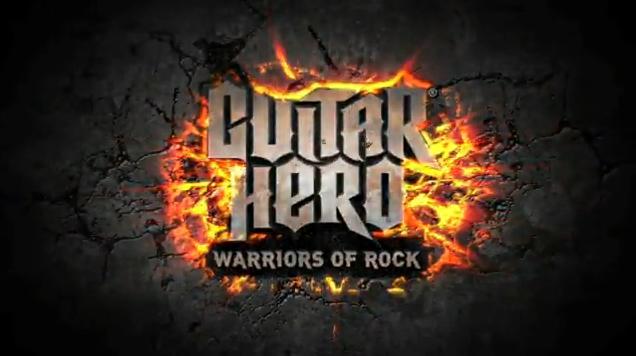 Activision announced the 11 latest artists and tracks that will make an appearance in the September release of Guitar Hero: Warriors of Rock.

“Guitar Hero: Warriors of Rock delivers an impressive 90+ set-list and we are happy to be introducing our fans to 11 bands that have never before been featured in a Guitar Hero game.”

The 11 artists and their tracks are as follows:

So what do you guys think about this list? 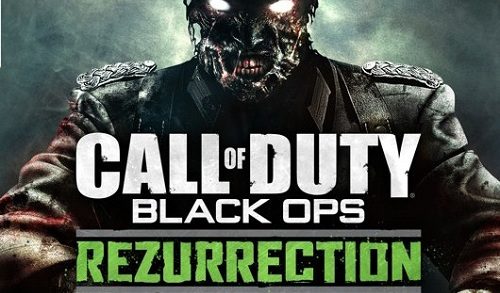