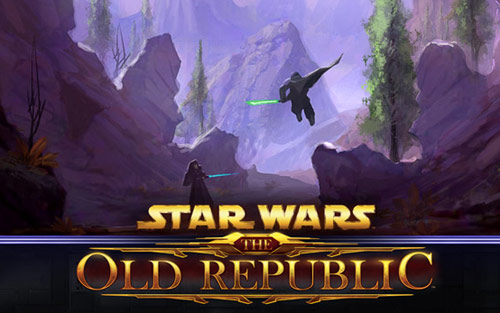 Way back at E3, Bioware had shown some demo footage of Star Wars: The Old Republic online play. Now though they have released it for the public to view. We see a variety of fighters using different classes and working together to take down enemies in battle. The classes shown are the Jedi Consular, Jedi Knight, Smuggler, and Trooper. Not too much shown unfortunately but enough to leave us wanting more.