If you’ve been waiting for 2K Czech’s mob game Mafia II, you already knew that a demo was in the works, although no release date was announced. Well, the beans have been spilled by a print advert of Mafia II in the latest issue of MCV.

The demo will be out August 10th on both Xbox LIVE and PSN, following shortly with the full release on 24th (US) and 27th (Europe) August.

According to Alex Cox and Jarek Kolar from 2K, we will be playing the demo as Vito and our goal will be assaulting a distillery in order to get the Fat Man.

Thrilled, excited, can’t wait for it? Let’s not forget the game has been in developement for a long time now (maybe not as long as Alan Wake…but hey!) and fans are getting more eager with each passing day. Don’t let us down, 2K! It’s just a little bit left… 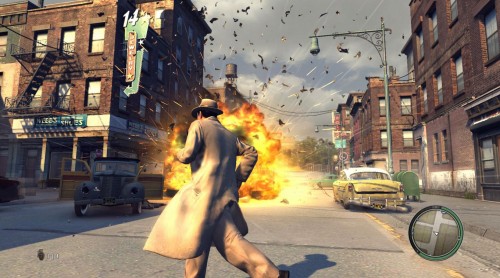 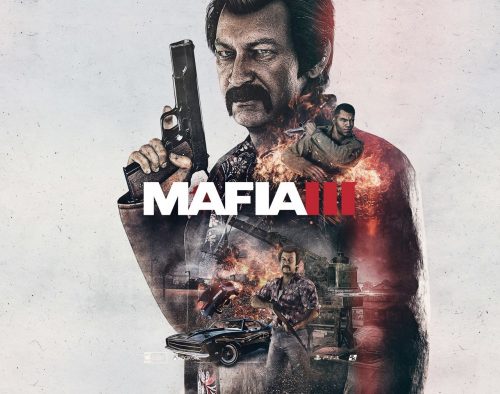