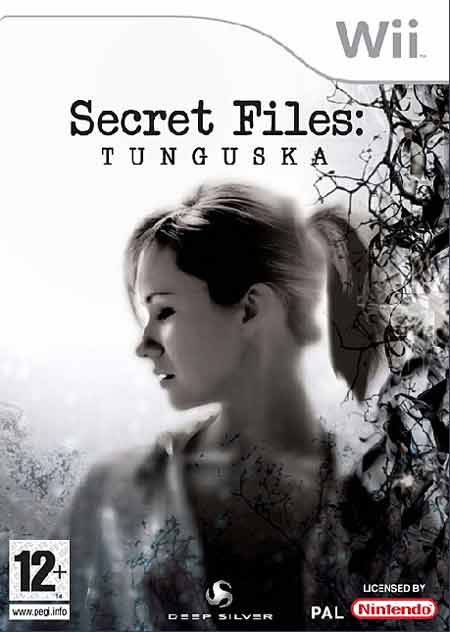 Do you like to keep secrets? How about the opposite side of the spectrum and find out about the secrets of what has happened in Tunguska.

Back in the year 1908 in the middle of a Siberian Summer a group of Russians saw a large column of light that was as blinding as the sun, followed by a giant explosion causing the Russians to be killed from the explosion. Now what has happened? Was it an act of god? Something outside of imagination? Or was this some weapon tested by an underground organization, it could even be none of those; it is your job to truly find out what happened.

A century later you take the footsteps of Nina Kalenkov who is just a normal woman. but her father on the other hand is a brilliant scientist. When he suddenly vanishes Nina discovers that her father has been researching what may have happened at Tunguska. Nina, desperate to find her father travels to Siberia to find out what the Tunguska Event may have been and what has happened to her father.

Secret Files: Tunguska is a throwback to the old point and click adventure games that used to be so prominent in the past. It will be arriving on the Nintendo DS and the Wii for $19.99 for each system. Check the trailer below and see what you think!

Goldeneye 007: A Look Into Multi-Player..