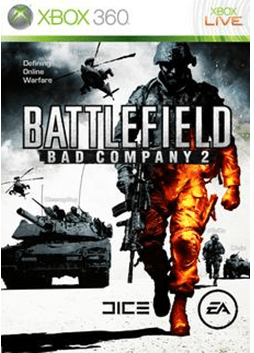 If you noticed, I said for the PS3. That is because the Xbox 360 version has been delayed. Currently the only information we have on the delay is that the DLC will now arrive “in the very near future” as stated on the Battlefield blog. As for the picture above being of the Xbox 360 version, that is because we already had that picture on the sites memory and it saves memory to reuse it.

Onslaught introduces more co-op gameplay to Bad Company 2’s multiplayer modes. It takes the Squad Rush mode and adds a time constraint as you and your teammates take on waves of enemy AI.

PS3 owners, you can download it right now. Xbox 360 owners will have to wait, but I have a video below for your viewing pleasure while you wait.