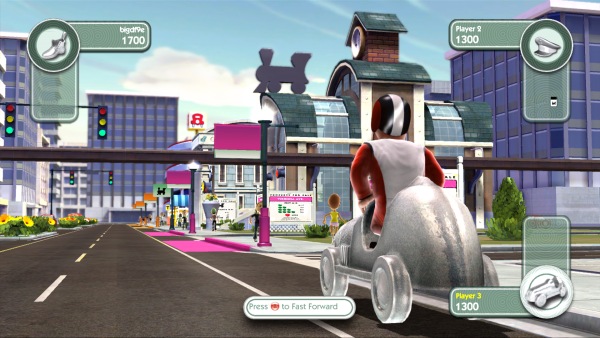 Well what do we have here … Monopoly is once again getting a make over !!  This time around EA have a plan to bring this classic board game to fully living 3D world that evolves while your playing !!! This sounds like fun.  It’ll be available on Wii, Xbox 360 and Playstation 3 and will be accompanied with online multi-player and unique downloadable content for both Xbox 360 and Playstation owners.

Monopoly Streets is scheduled to launch in fall of 2010.  Finally a version of Monopoly that will not end in tears, despair or with someone losing their temper and throwing the board across the room, putting and abrupt end to the evenings entertainment… Hmmmm yeah right, who am I kidding… Monopoly always ends tears 😉