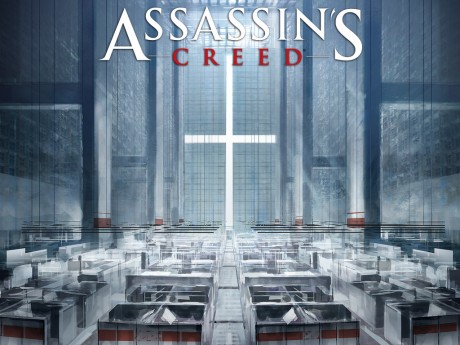 What happens when you include multiplayer together with Assassin’s Creed?  I have a feeling it is going to be extremely awesome.  We shall see how it turns out this holiday season because Ubisoft has released information (and a teaser site) that Brotherhood will be released sometime during the holidays and it will include a multiplayer aspect.

As to what the multiplayer aspect holds is up for speculation however it is said that there will be a deathmatch mode in which various assassins shall be pitted against one another to find out who will be the best in the end.  It would also be interesting if there was another mode included allowing co-op assassination to clear a city of guards or eliminate a target.

Ezio is in Rome and this Assassin’s Creed is looking to continue where the last story left off, with a fully assembled brotherhood of assassins.  Another speculation is that the selectable characters may be the rest of the brotherhood seen during the ending of Assassin’s Creed II.  The single player story itself is said to reach up to 15 hours.  Whether or not this is with collecting every single thing and exploration is not said but it is always hard to resist finding the tallest point in the game and seeing how far you can fly from it, literally. 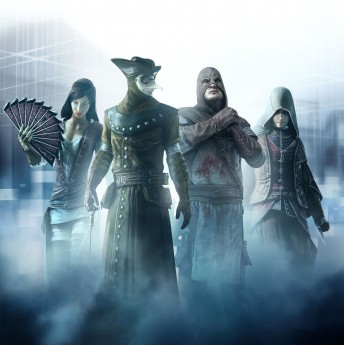 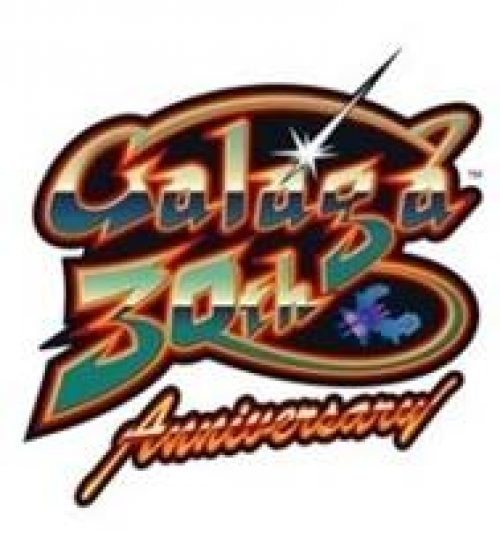