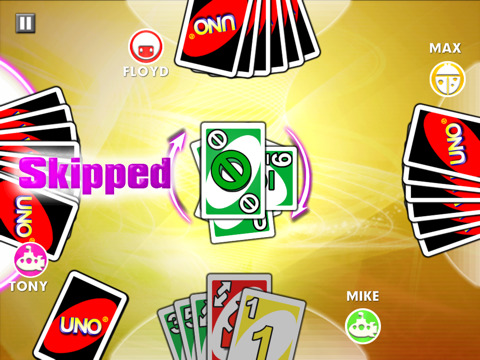 The Ipad is not even out yet, but you may be seeing various updates for applications on your Iphone or Ipod Touch to make them compatible with Ipads, well here is Gameloft announcing a total of eight different games the day before the Ipad is officially released to the public.
The list is as follows:

All of these games have been “HD Optimised” for play on the Ipad, take that as you will, and will run $6.99 for download once the Ipad is released. Minus N.O.V.A. which will run you $10.

NOVA has recieved multi touch support and features which are available on the Ipad and not on previous iterations of Iphones or Ipod touches. Plus UNO will feature four player multi-player modes allowing you to play with up to 3 other friends using one Ipad, or by connecting to other friends’ Ipads or Iphones locally or via Wi-Fi.

This is good news for everyone that wishes to update to an Ipad, but I hope that companies don’t start to leave the Iphone and Ipod touch behind when it comes to developing applications and games in the future. These are all updated and improved versions of previous game apps, but I wonder if they will continue to provide for both aspects of the Apple app market. What do you guys think about this Ipad and what it may mean for Iphone/Ipod touches?

Chronicles Of Inotia 2 – Coming Soon to the Apple iPhone – iTouch