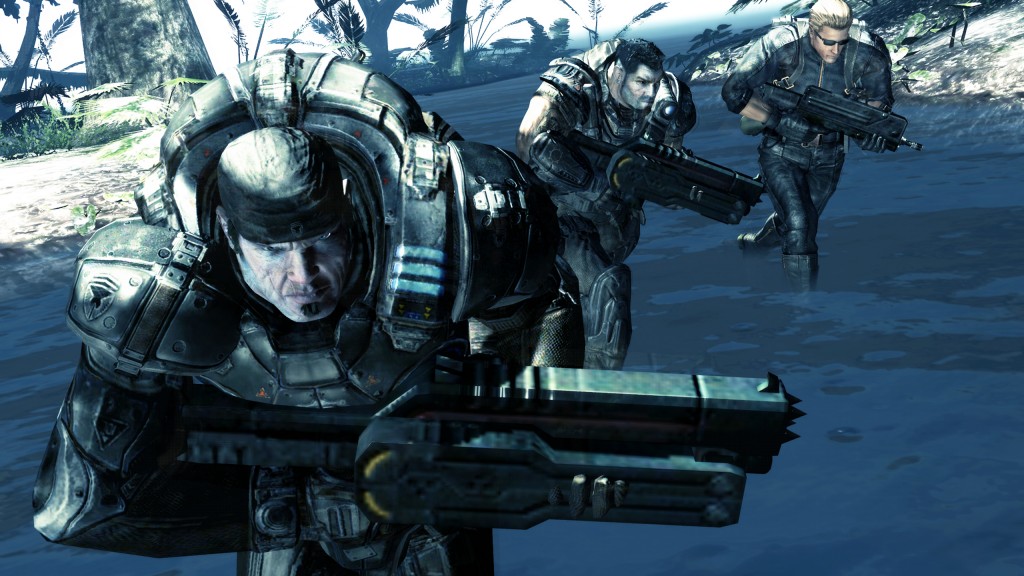 Looks like the Xbox 360 version of Lost Planet 2 is going to be trimmed down quite a bit due to XBOX 360’s DVD disc space restrictions compared to Sony Playstations Blu-ray format. In a recent interview with Kotaku Lost Planet 2 producer Jun Takeuchi explained that Capcom had to trim down a significant amount from the game :

We are not sure what has been removed but from what Jun said :

“This time, truly, the content that was cut was significant,” Takeuchi added, “and at the end, we had to wrestle with disc space.”

“I think we could be able to add that content at a later date as downloadable content.” Everybody wins!

Now my own request here is that Capcom do the honourable thing and release this DLC for Lost Planet 2 for FREE !!

What do you guys think ?  Your suggestions and thoughts on this.