With Earth no longer able to sustain life, huge artificial satellites called “near-orbitals” were constructed for people to live on. Humanity now begins an aggressive campaign of colonization across the galaxy in a struggle to survive. To protect themselves, the near-orbitals banded together to form N.O.V.A., the Near-Orbital Vanguard Alliance.

Now, a strange threat has emerged from the darkness of space. A marine ship, reported missing just a week ago, has suddenly reappeared and is headed directly for the near-orbitals, ignoring all communications.

Against his will, retired marine hero Kal Wardin, is forcefully returned to active duty with N.O.V.A. to infiltrate the ship. But neither Kal, nor N.O.V.A. could have anticipated the full scale of the threat that would be hiding aboard, and how far Kal would have to go to prevent the extermination of mankind. 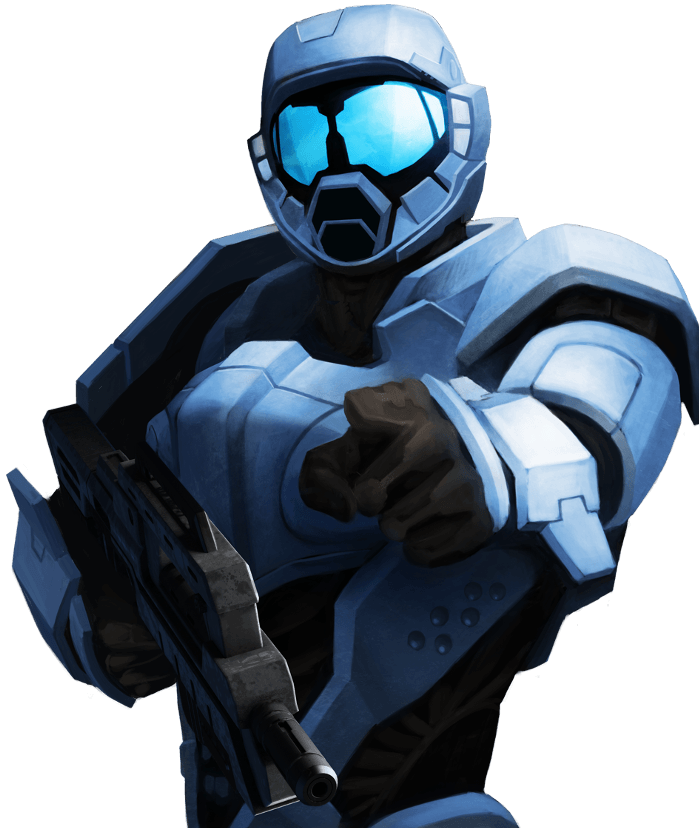 Kal Wardin wants you to enlist now on Twitter

Info thanks to Gameloft Blog