Are you ready for the most sensational Eminence concert to date? The ‘ANight in Fantasia’ concert series has been recognised around the worldas the most popular brand of video game / anime concerts, so you willbe pleased to hear that The Eminence Symphony Orchestra is warming upto present ‘A Night in Fantasia 2009′ at the Sydney EntertainmentCentre on Saturday 26 September, 2009.

Featuring a full Symphony Orchestra, a mind blowing choir, specialguest performers and boasting a score of popular tracks from the worldsof video games and anime, ‘A Night in Fantasia 2009′ is being billed asthe biggest, boldest and best concert in the ‘A Night in Fantasia’series to ever be held.

A Night in Fantasia 2009 will feature a host of special guest stars whowill fly in from the USA and Japan specially to be involved in thisepic event.

“We are really looking forward to presenting A Night in Fantasia 2009as it’s going to be such a huge event, featuring so many wonderfulpieces of music, musicians, world class composers and other specialguests,” commented Hiroaki Yura, Founder and Director of EminenceArtists.

The concert will feature a score of arrangements – many of them asoriginally done by the composers – spanning the games and anime genres,with a focus on western music not before seen in the ‘A Night inFantasia’ series.

The score of tracks to be performed include AFRIKA, Ace Combat V,Darksiders: Wrath of War, Dragon Age: Origins, Metal GearSolid, Prince of Persia, Red Alert 3, Shadow of the Colossus and a widerange of anime titles, including Astro Boy (which will hit cinemas inSeptember), Studio Ghibli, Totoro, Laputa, Princess Mononoke, Deathnote,Steamboy and many, many more ….

“Not only will fans be blown away by the musical extravaganza of ANight in Fantasia 2009, they will also love the impressive array ofimages that will be shown on the big screen,. We’re not holding back”Mr Yura added.

Check out the website below and ORDER YOUR TICKETS

Ace Combat 7: Skies Unknown Confirmed for Xbox One and PC 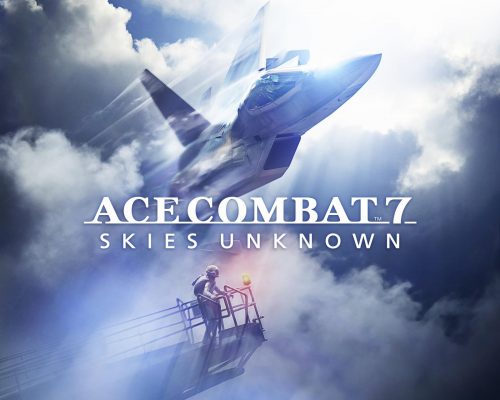