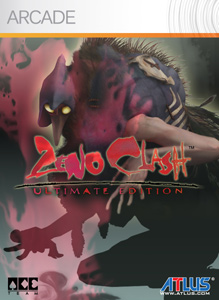 Story
“In the land of Zenozoik, the city of Halstedom is ruled by a powerful clan, one which Ghat has betrayed by killing Father-Mother, the clan’s leader. As Ghat, fight your way through your former brothers and sisters, crazed individualists, and worse in order to escape in the unique first-person puncher Zeno Clash: Ultimate Edition. The bare-knuckled brawl to reach the truth has just begun.” [Via Xbox.com]

The story found in Zeno Clash is extremely confusing, and after beating the game I can’t say that there even was one. The game starts off with you being exiled from your clan because you killed Father-Mother. The levels consist of flashbacks and present day scenes that converge to explain what exactly happened, and by the end you will figure out why you killed Father-Mother. The entire story builds up to explain why you killed Father-Mother and in the end it is pretty disappointing but oddly funny. Getting to the reason; however, is fun and extremely disappointing when it is over. The entire game is odd and meeting the characters both sane and insane is a lot of fun even if you just meet them to beat them up. In fact there are only 3 people in the game you don’t beat up, excluding yourself. My favorite is definitely the insane guy whose obsession is to walk in a straight line. You’ll run into him a few times and it is always funny when you do because he’ll be just walking across the battle field slowly and in a straight line. 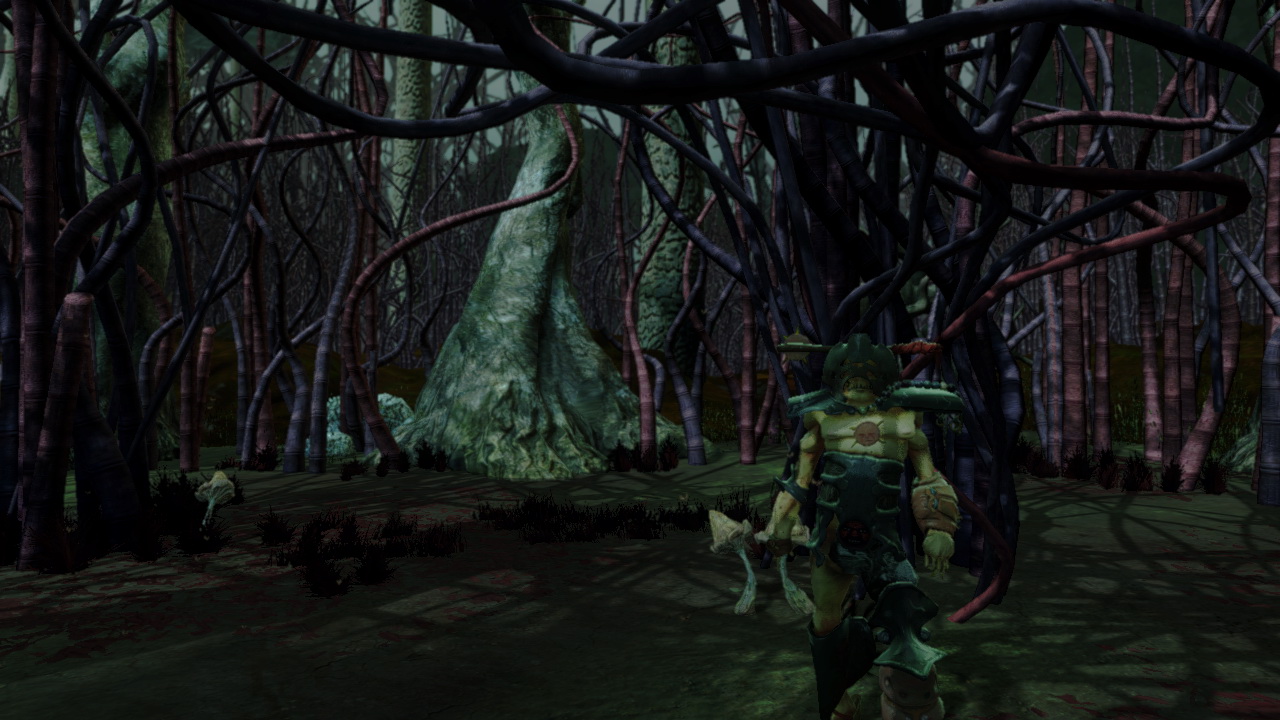 Gameplay
Zeno Clash is a first person brawler and throughout the game you will fight numerous groups people. Almost everyone in the game wants to kill you; either your own clan for killing Father-Mother, the northern geta clan for killing Father-Mother, or the corwid of the free because they are crazy. Corwids are definitely the most interesting characters in the game. Every corwid has a single obsession that they fulfill. There is one guy who walks in a straight line because that is what he does. Another corwid eats people because that is just what he does and there are people that get eaten because that is what they do. Another one is invisible but he can’t actually be invisible so he plucks out people’s eyes because he doesn’t want them to see him.

Through a series of flashbacks and present day levels, the truth behind the reason you killed Father-Mother unveils. Throughout every level you will face many enemies that you have to beat up. There are only about 15 unique character models, but you will run into them numerous times and in large groups so it isn’t really a big deal because you will be too busy fighting and smashing their faces into the dirt to notice or even care.

The gameplay is extremely fun especially with melee weapons and guns thrown among the battles. Melee weapons break after so many uses, while guns have infinite ammo but your defenses are reduced while holding one. There is also a semi complicated control scheme that takes a while to get used to but becomes second nature shortly into the game. Guarding, dodging and countering become useless and a lot of your tactics will involve going in for a strike and then backing away only to repeat the process a few more times.

The Ultimate Edition adds a lot more to the game that was not present in the PC version. Online cooperative pit and tower challenges lets you and a friend brawl against hordes of enemies together, either on the same screen or over the internet. A new zeno rush mode that is basically a time trial of any level you pick from the story. New weapons, moves, and a shiny new user interface have all also been added. Any fan of the game will enjoy the new additions while new players won’t be dragged down by a difficult aiming system which was present in the PC version. 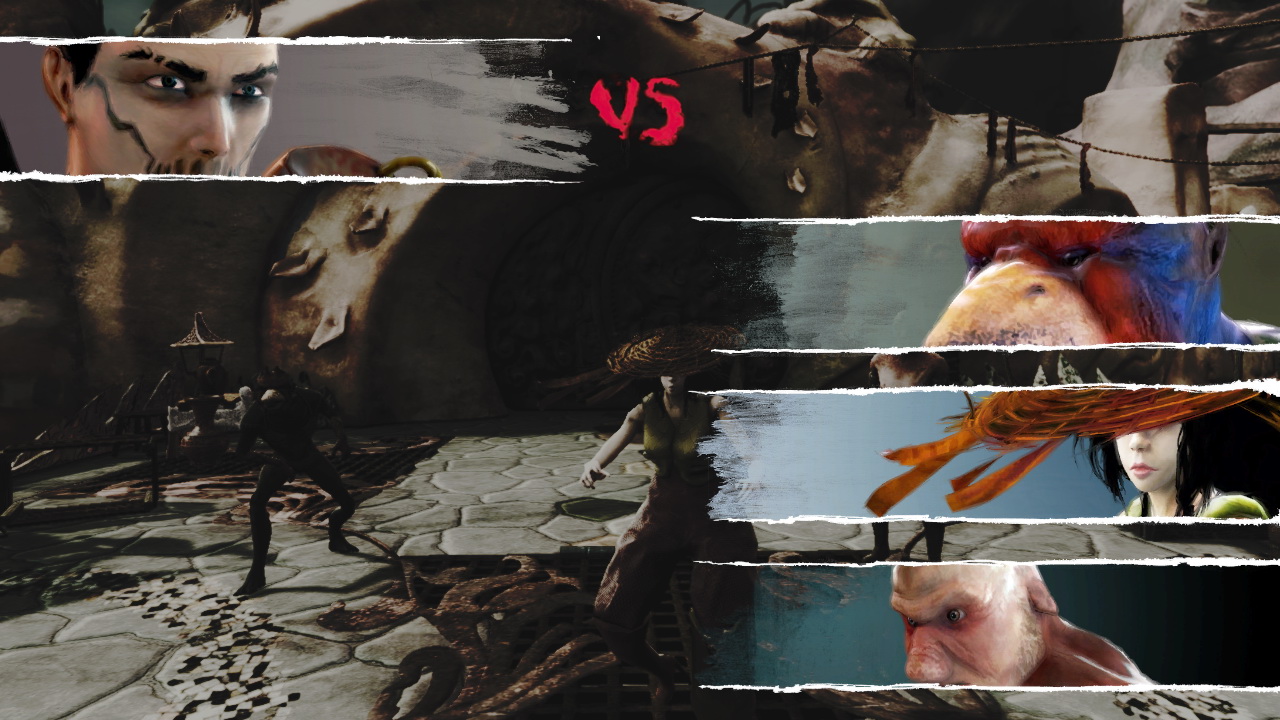 Audio & Graphics
The soundtrack in Zeno Clash is good and fits the fast pace mood when you are up against a bunch of people at once. The music is extremely well done and memorable. It isn’t catchy music, but rather music that is recognizable and helps create the pace of the fights. The graphics are also very nice for an arcade game with characters and animals that are oddly fascinating. The prehistoric punk design of the weapons and clothing is also very fascinating. Even though there are only 20 or so character models each one is very unique. 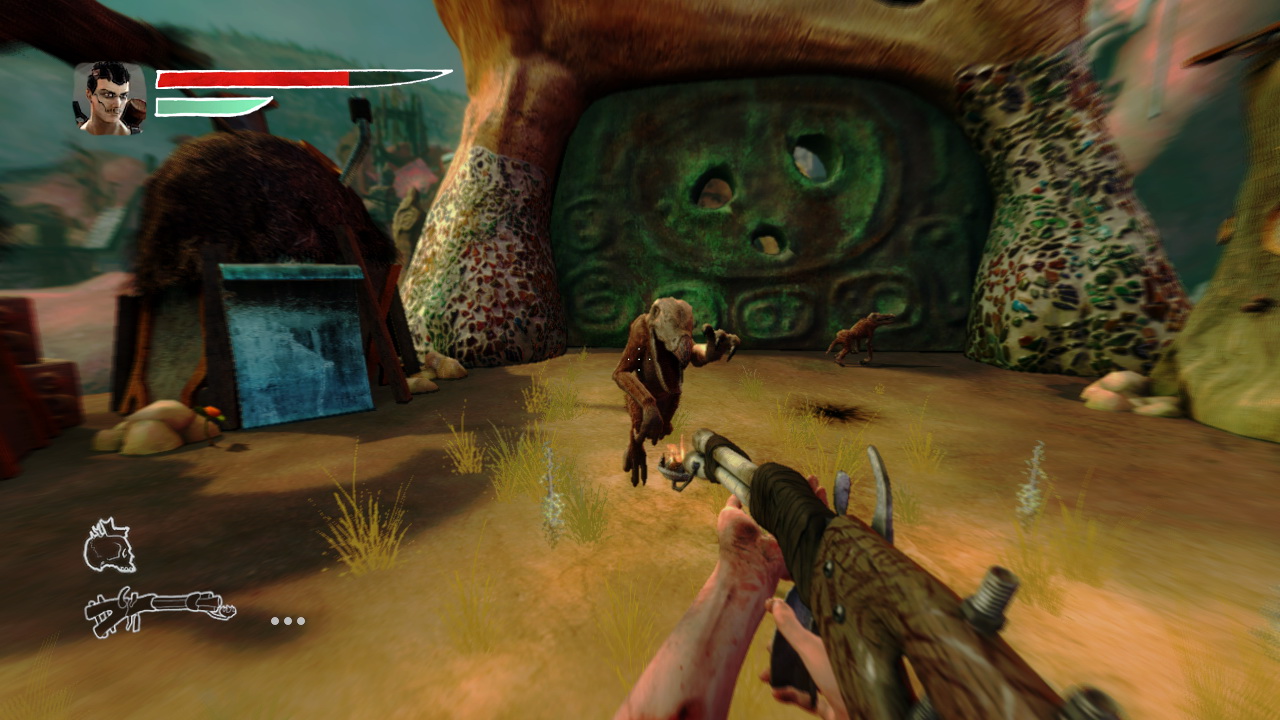 Achievements
The achievements found in Zeno Clash are extremely easy. The challenges can all be achieved in co-op online or splitscreen. It doesn’t add more enemies, so having a friend only makes it easier. The most annoying ones are “flame master” and “body launcher”. They will take time and there is no way to track how much you have already done, so just keep at it. Overall, Zeno Clash is a very easy 200 achievement points. 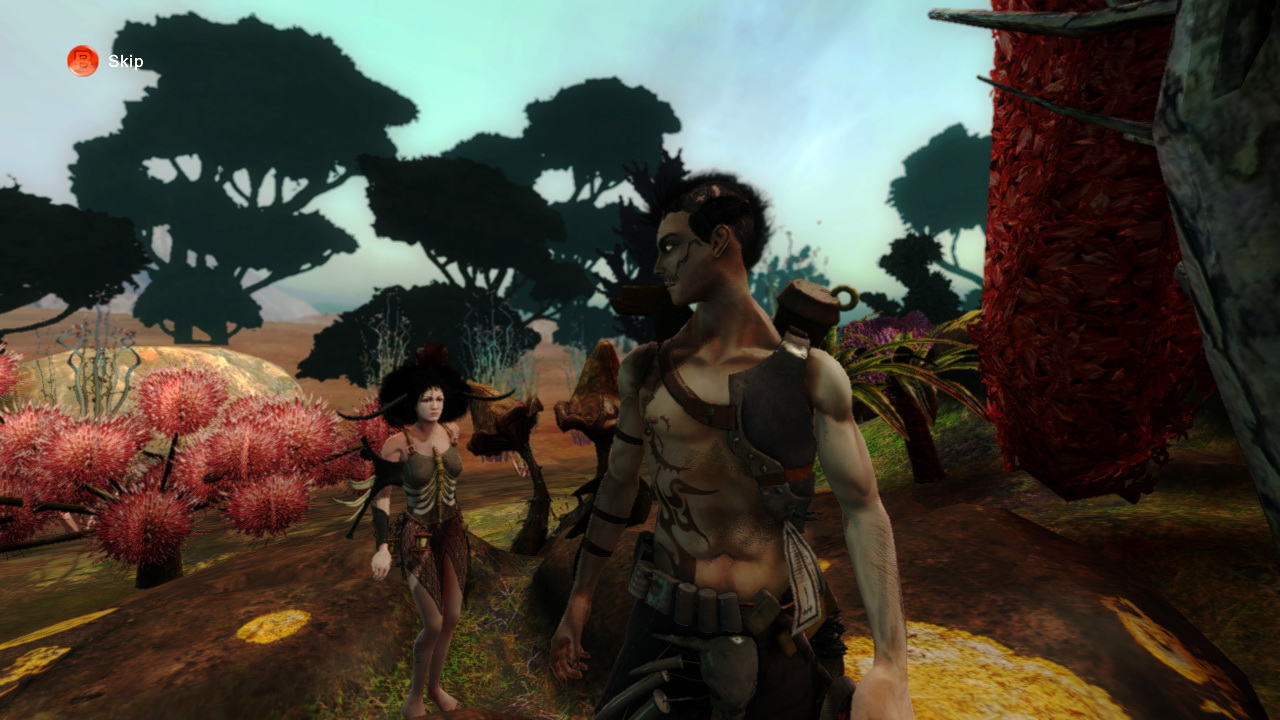 Overview
Zeno Clash: Ultimate Edition is a very fun game that has some extra co-op modes that weren’t present in the original PC version. Although the game is on the short side and the story isn’t that good, the gameplay and intriguing characters makes up for that. The added modes in this Ultimate Edition also increase the length and fun of the game. Overall, the length of the game is the only thing that hurts this title, it is fairly short even if you enjoy every minute of it. If you played the game on the PC the added modes don’t constitute the purchase, but if you haven’t played Zeno Clash before this game is a real treat; a short treat that can be gobbled up in about 4 to 6 hours depending on your skill and starting difficulty.
I give Zeno Clash: Ultimate Edition