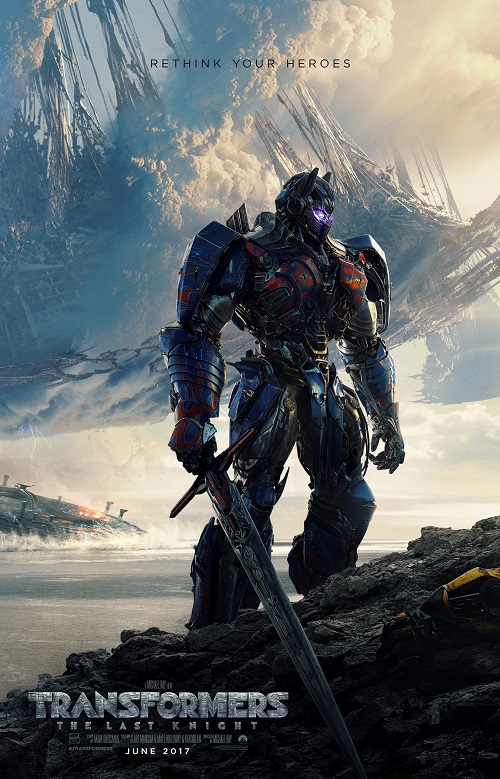 When it comes to popcorn action flicks, there is no director and film franchise which better exemplifies the summer (winter here) blockbuster than Michael Bay and the Transformers film franchise. When it comes to brainless entertainment with plenty of explosions and impulsive heroics, this series is pretty much ground zero. Honestly, however, I don’t think too highly of this film franchise but as a film academic and reviewer, I aim to give any and every production I see the benefit of the doubt. In preparation for this foray into the cinema, I rewatched the earlier entries of this series and found that I could enjoy them as a visceral cinematic experience. Having altered my expectations accordingly, I looked forward to experiencing this new instalment as a continuation of the competent yet forgettable action movie series as I expected from the preview I was shown some months ago. 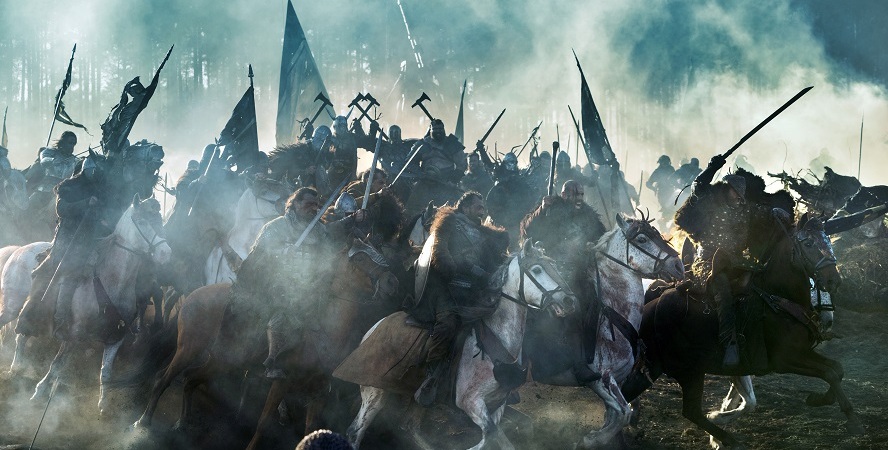 The narrative starts us off in a distant and mythical past by introducing to this instalment’s McGuffin plot device; which turns out to be Merlin’s staff that is used to control a giant mechanical dragon. The story then jumps to the present day where a international paramilitary group, Transformers Reaction Force, is hunting for and destroying any and all transformer robots. After the story goes on a tangent with a group of pre-teen children exploring the ruins of a Transformers battleground, we are introduced to this film’s protagonist, Cade Yeager (Mark Wahlberg), who works to protect and hide whatever transformers he can find. While exploring the ruins of a downed transformer ship, he comes across a sentient talisman which attaches itself to him and ultimately forces him to go on a journey of discovery to unlock it’s true potential. Meanwhile, Optimus Prime (Peter Cullen) is floating through space to land back on Cybertron and confront the being who made him. Unfortunately for him the being who claims to be his maker, Quintessa (Gemma Chan), is able to mind control Optimus and bring him under her sway for use in her plan to rebuild Cybertron at the cost of Earth. 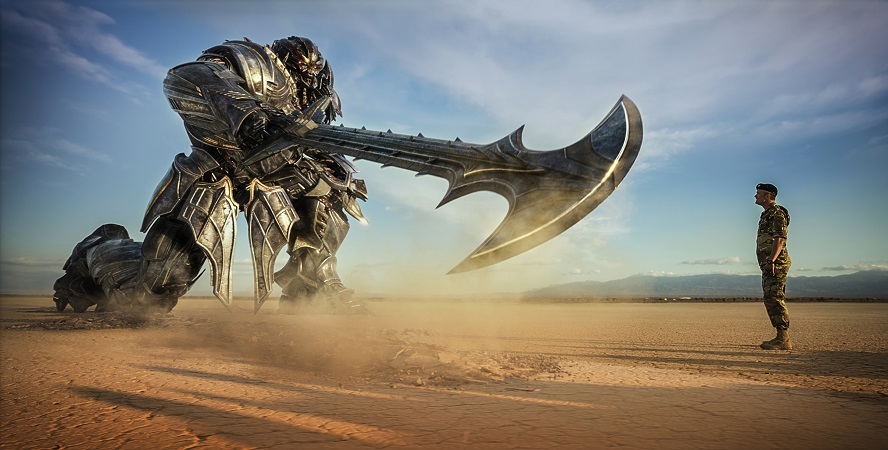 If my above summary feels overloaded with details, then trust me: this film is bloated with unnecessary plot points, characters, dialogue, and scenes. What this film needed, above all, was a zealous and critical script editor to trim away all of the extraneous detail. The fact that this script is so bloated with these entirely extraneous details means that about twenty minutes into this film’s runtime, I had checked out mentally. I can’t remember the names of pretty much any of the characters and I’d be hard pressed to give you a description of any of them. The overarching narrative is similarly so badly paced that it’s surprising that the film’s runtime goes for so long but is ultimately sparse on any significant plot developments. This film goes on so many tangents that by the time the credits rolled, I’m still not entirely sure what exactly unfolded on the screen. 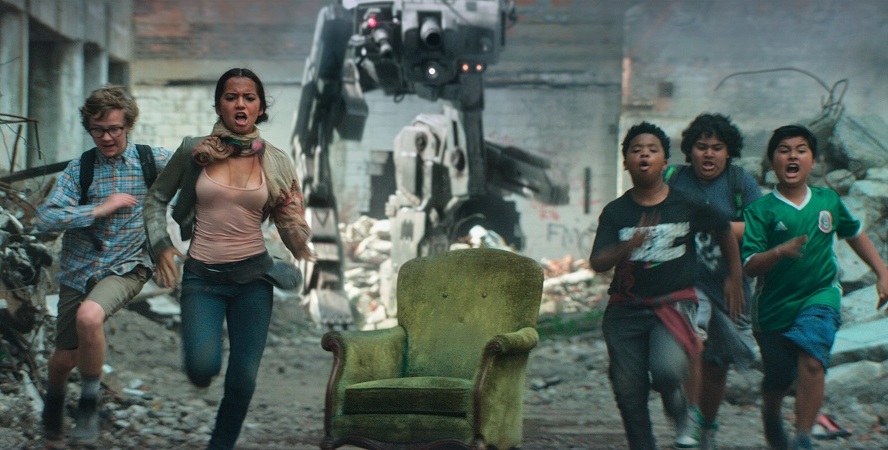 The biggest gripe I have with the dialogue is the way that it undercuts itself tonally. The film has dialogue which establishes a character with a specific and distinct voice before abruptly saying something which completely upsets expectations for that character. This can be done to great effect sparingly by a writer and actor who carefully and deliberately craft their character and voice with enough time to give the audience a strong impression of their character so that when they act against this impression, it’s humorous or shocking. The problem is twofold: firstly, the film does this so often and so blatantly that it seems so obvious that it is feels like it’s trying to pander to the lowest common denominator. Secondly, the out-of-character tonal shift is done for so many characters and in the same way to the extent that pretty much all of the cast feel like they’re playing the same character. So instead of experiencing characters which interact with one another to if not craft then at least frame an interesting narrative, we get the same character over and over bouncing jokes and dialogue off of itself. 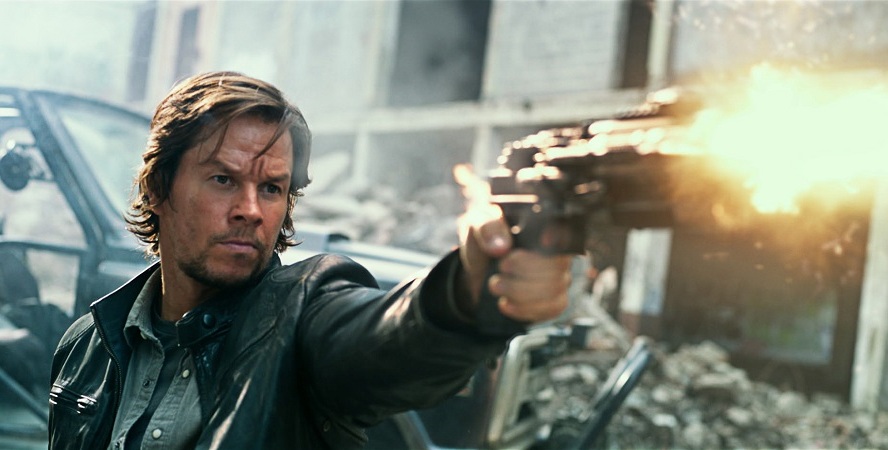 Into this milieu we have some fairly big name actors trying to eke out some of sort of performance. Wahlberg does alright as the protagonist Jaeger but his character is barely fleshed out; which I guess is lucky because there is no character arc for him to inhabit. He starts out the film as a snide ally of the Transformers and ends the film in pretty much the same way. Anthony Hopkins plays a mentor-type character to whom he tried to bring as much gravitas to as he can but considering the quality of the script, the entire time I was pretty much wondering how much he was earning for appearing in this film. Cullen performance as the indefatigable is pretty much on point for a Transformers film but even he falls prey to unnecessary and bloated dialogue.

Bay (and to a certain extent a lot of action films) have a turbulent relationship with female characters and female leads. The Transformers film series has a problem with depicting female characters as anything more than sex objects. This film continues this nefarious tradition and has its female protagonist, Viviane Wembly played by Laura Haddock, introduced to us almost immediately as being a romantically available for the protagonist. She is meant to be a qualified academic but is repeatedly told by male characters that her ideas are wrong… but hey, at least she’s shown to be a competent polo player. A saving grace could have been found in the villain, Quintessa, but ultimately we get so little screen time with her that I might only be enamoured with her purely because she imparts far less useless information than any of the other characters. If you’re someone who is even remotely aware of the Bechdel test, I will not blame you if this film causes you to enter a berserker rage. 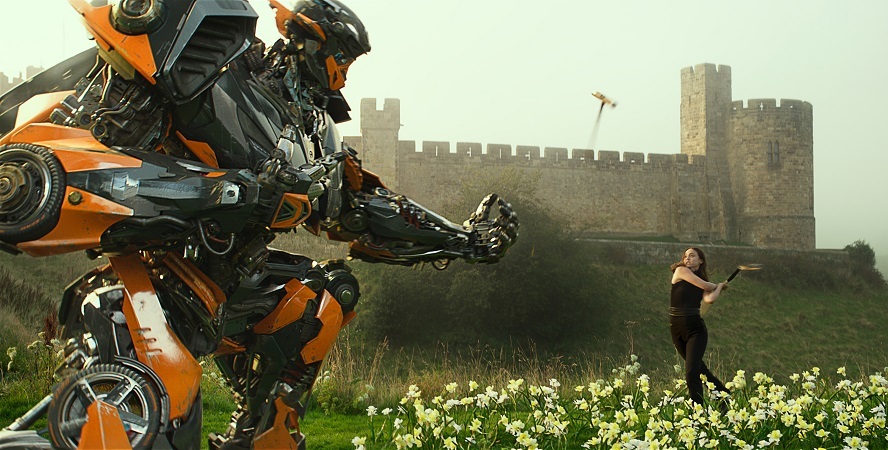 There are many things which can be said about Bay as a director and the body of his work but I’d say it’s almost universally agreed that he is an incredibly competent filmmaker. You would not be able to see this from this film however as the direction at work here is so over the joint as to almost make this film completely unwatchable. My companion for the evening felt physically unwell while watching this film and I could see why as the cuts between shots moved at such a frenetic and disjointed as to destroy any sense of direction, movement, or even continuity. The fact that Bay fails in this aspect of the film speaks volumes of the effort he invested in this production as I feel that it would take deliberate effort on his part to so acutely create sequences that are so disjointed in their flow. I’d recommend that if you’re going in to see this film that you ready yourself for a somewhat arduous cinemagoing experience. 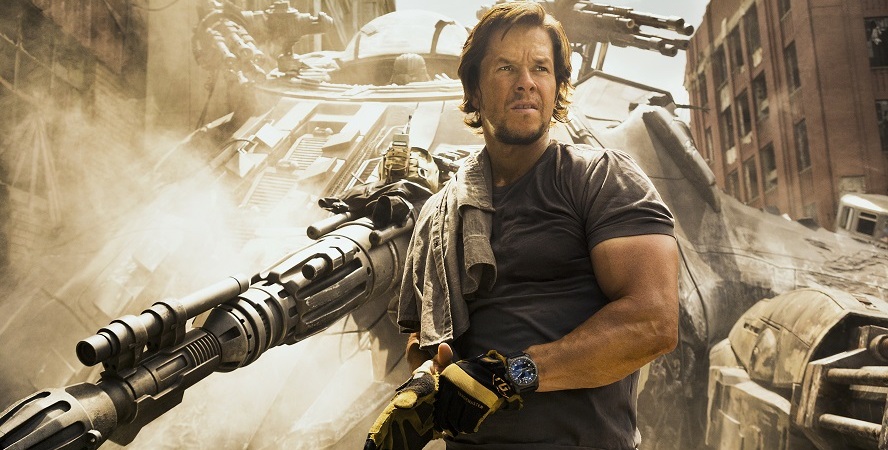 The soundtrack is completely forgettable and ultimately just bland. There’s no interesting tracks which will capture your attention largely because it has to keep pace with the film which never slows down. It does its best to keep up but this essentially means that there’s little variance from scene to scene once the action gets going in terms of the backing tracks. It pretty much all sounds the same uninspired beat which follows along from one scene to another.

There was one of part of the film which plays which with diegetic sound and the first time I saw it I was actually quite impressed by the writing and staging. You will probably experience something similar but instead of using it as the throwaway gag that it is or developing it with something more, the film decides to repeat the joke again and undercut its effectiveness. 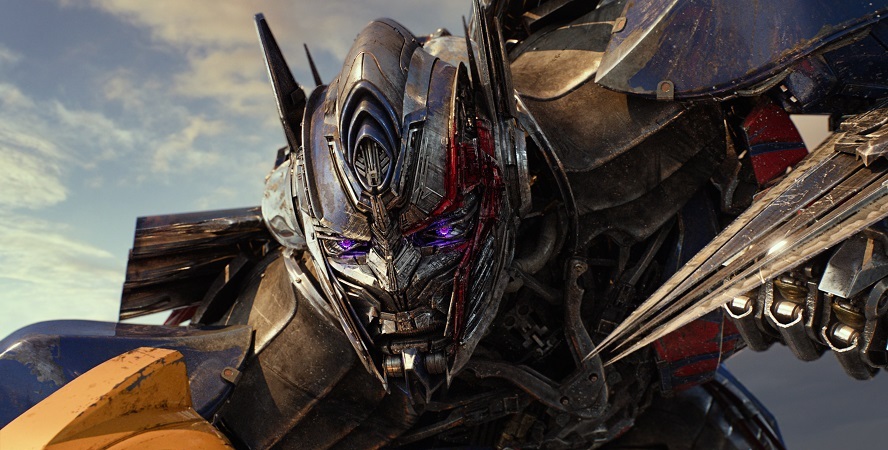 I entered the cinema with low expectations and I was still underwhelmed by how little this film had going for it. The dialogue and story are so bloated that the film ends up failing even as a framing device for strong action sequences. The film’s soundtrack is competent enough in keeping pace with the action but due to the film’s pacing problems, it ultimately ends up sounding unidimensional. This film’s greatest sin lies in its direction which is bland, boring and just plain bad; which is not what you would expect from veteran director Bay. All of these elements come together to create a film which is not just bad but absolutely boring and unengaging to experience. I cannot recommend enough to any party who’s thinking about seeing this film that you keep away; there is nothing for you here but painful, painful boredom.
Capsule Computers review guidelines can be found here.

Tranformers: The Last Knight is such an uninspired film that I have almost nothing good to say about it.
1.5