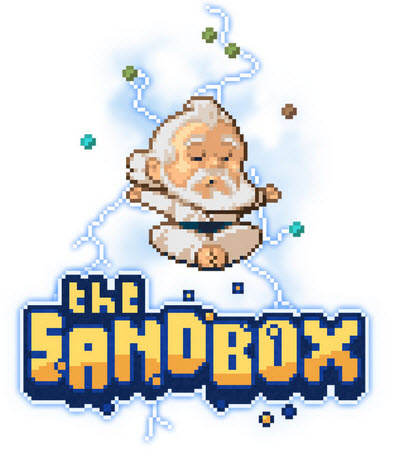 The Sandbox was originally a mobile-based game, one that allowed its user free-reign over what they wanted to create and how they wanted to do it, similar to Minecraft, though it doesn’t utilize a first-person view. The Sandbox is a clever little indie title with simplistic graphics and straight-forward gameplay that I fear might only appeal to a certain group of players. However, the title is worth trying if you’re not afraid to shell out a few bucks to purchase it. Whether it be the pixelated graphics or the variety of missions you can partake in, The Sandbox offers a very unique experience for anyone who enjoys falling sand games. The game is currently available for purchase on Steam through Early Access for $9.99. This latest version is for the PC and Mac, and is almost an identical port of the iOS and Android versions. 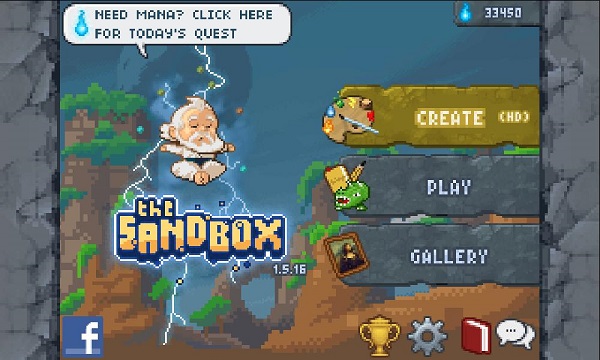 Gameplay in The Sandbox is dependent on what the player wants to do. There is a “Create” game type that allows a player to create whatever they want. The game offers a huge suite of tools to use when creating your own personalized landscapes. Let’s begin with some of the basics. The first “pixel” that you can start dropping down into your own personalized sandbox is soil. By holding your mouse down, you can pour soil down onto your browser, allowing you to control just how much you want layered over the base. 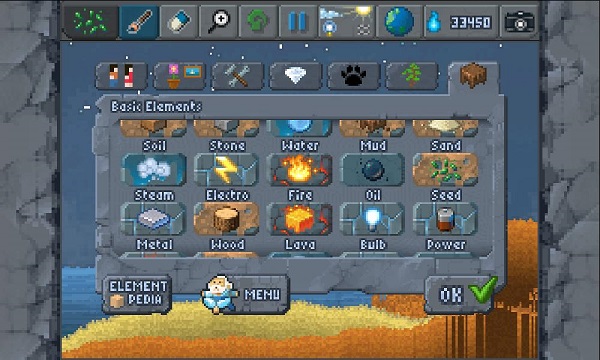 Each different element reacts to other elements in their own unique ways. They even get dispersed differently when you use them. For example, when you use the “electric” element, electricity courses through your cursor downwards in an open, erratic fan pattern, similar to lightning. Other elements like soil and sand simply falls down from your cursor’s location. Also, as I’ve said earlier, elements interact with other elements and objects differently. Electricity will course through metal, and when stone is heated, it’ll turn into lava. You can also freeze water or turn it into water vapors, which leads to clouds. The game provides endless possibilities for the player to control. 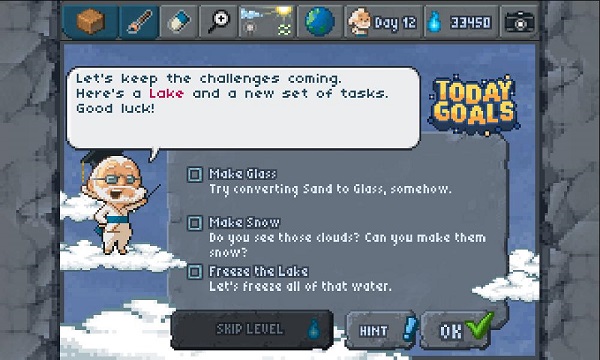 Some of the weirder objects and units you can manipulate includes musical instruments, dinosaurs, and humanoids that you can give special tools and skills to survive in the world you create. You can make your human a lumberjack by sprinkling some pixelated “skills” over them, and voila, you have created a wood-cutting maniac. These skills and powers grants your humans the ability to survive in the wild. It’s quite an interesting little system that they’ve created concerning the actions and tools you’re provided with.

There is also a Play mode, which allows you to play through certain missions in The Sandbox. They range from the Initial Story, where you get to learn the ins and outs of the gameplay, Contraptions, which teaches you all about the tiny gizmos and gadgets you can use through the tools, and even Robocalypse, where you take on robots in different situations. This game mode provides a lot of different and unique scenarios for players to work through. Some missions are ridiculously easy and simplistic, where the game will ask you to do something like make mud. (Understandably, this is one of the more simple missions) Other missions are surprisingly difficult and really complex, almost to the point of making me want to rip my hair out, although it may just be me. For example, there’s a mission where you have to get a “virus” out of a maze, but other than that, you have to figure out your own way of doing things. 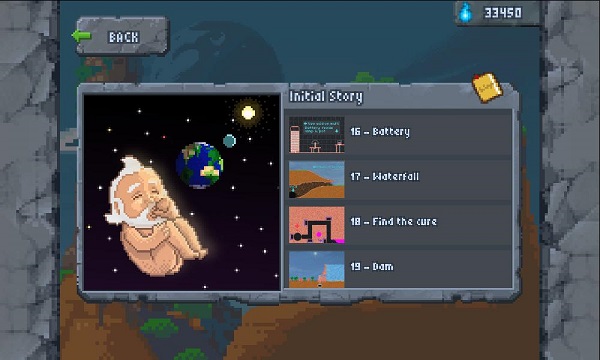 There are actually more to this game than meets the eye.  Beyond the wide variety of tools and interesting missions, there are also achievements and galleries for players to take part in. Achievements are earned as you progress through the game, and there are plenty of achievements to earn by playing the game, like earning new pixels/elements, and playing the game more. You can also share your creations through the in-game gallery, where you can view other player’s own creations.

The gameplay overall is vast, however, it’s the kind of game where players might find themselves slowly becoming angrier at the progression through the game. Of course, this isn’t indicative of all gamers, but the game’s model is difficult to grasp in the beginning. With so many tools, players might find it difficult to ease their way into the gameplay, especially if they dive into the Create mode. While the missions do teach players the ins and outs of the tools, it might take a while to learn them all. The game does teach you all the nooks and crannies though, so if you’re patient, this game might be worth it.

The visuals and audio of the game is decent. The simple pixelated graphics of the game lends itself to its quirky and comedic atmosphere. However, the retro graphics does not really work on a PC. The pixels are HUGE when the game is in full screen mode and actually makes the pixels look very distorted, and frankly, does not do the actual game justice. The PC version received HD treatment, specifically for this problem, so it does get a little better in the Create mode. The audio isn’t too bad, with unique sounds appearing for each different element used. It makes it much more interesting to hear the actual sounds of the elements you’re using while putting together your own little universe. 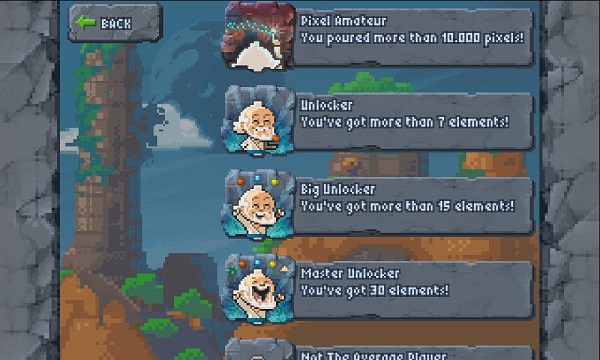 All in all, The Sandbox is a title worthy of a gamer’s time, though the steep price should not be overlooked. $9.99 for a title that is a port from a mobile game is rather difficult to justify, but if you enjoy simulation titles where you get to create your own little world, filled with little details and organisms. While the game has its kinks and issues, its definitely fixable, especially since The Sandbox is in its Early Access phase. If you’re willing to purchase the title and you have some time on your hands to learn everything about the game, this is definitely a title I would pick up.