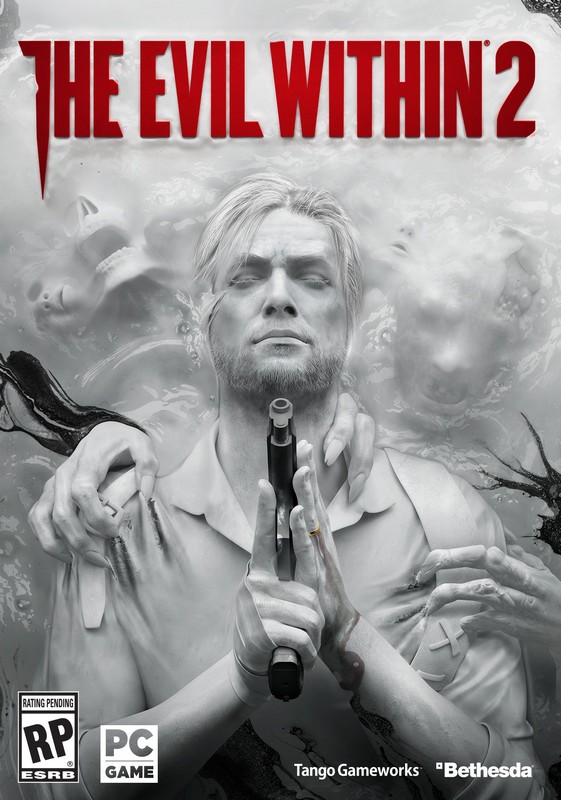 The first game came to me as a pleasant surprise. Strangely, it managed to somehow slip under my radar ever since release. It was on sale at one point last year, I saw it was developed by Shinji Mikami and that was more than enough to get me interested. What I got (after 25 hours of playtime) was a strong horror experience with a compelling and slightly convoluted story, interesting characters and creative level design. So here we are with a sequel, going back into the horror realm we barely escaped from once.

As I said, the story of the first game was more complex that it should have been, yet not impossible to follow. Imagine watching some intense procedural drama, you take a 3-minute bathroom break, come back and suddenly everything shifted 3 years ahead with some new characters as a bonus. I’m happy to say the story of The Evil Within 2 is not as needlessly complicated and much easier to follow. The bad news is that you should have some past knowledge of the previous game since it throws you straight into the business. But don’t worry, I’m here to give you a quick rundown of the previous game and tell you what to expect in this one. The first one introduced us to Sebastian Castellanos, a detective of Krimson City who is suddenly pulled into a nightmarish realm while investigating a mass murder. The name of that scary place is STEM, a project made by shadowy organization Mobius, that’s capable of uniting minds as one. Sebastian finds himself in a race against time with his partners Juli Kidman & Joseph Oda to rescue whoever else is trapped there while trying to stay alive along the way. That’s it for a super simplified recap of the first game. Now, The Evil Within 2 shows Sebastian three years after those events haunted by experiences of his first plunge into STEM as well as the loss of his wife Myra and daughter Lily in a house fire. When it rains, it pours. While getting drunk in a bar, he is approached by his former partner Juli Kidman (who acted as a secret Mobius operative all along), telling him that his daughter is actually alive in STEM. She was being used as a “power core” for a new STEM creation of a town called Union. At some point, Mobius lost contact with Lily and it’s up to Sebastian to take another trip into it and save Lily. Upon entering, we see that Union is far doing fine now with Lily missing. All of the residents of Union turned into mindless monsters, aside from a few Mobius operatives still trapped there. 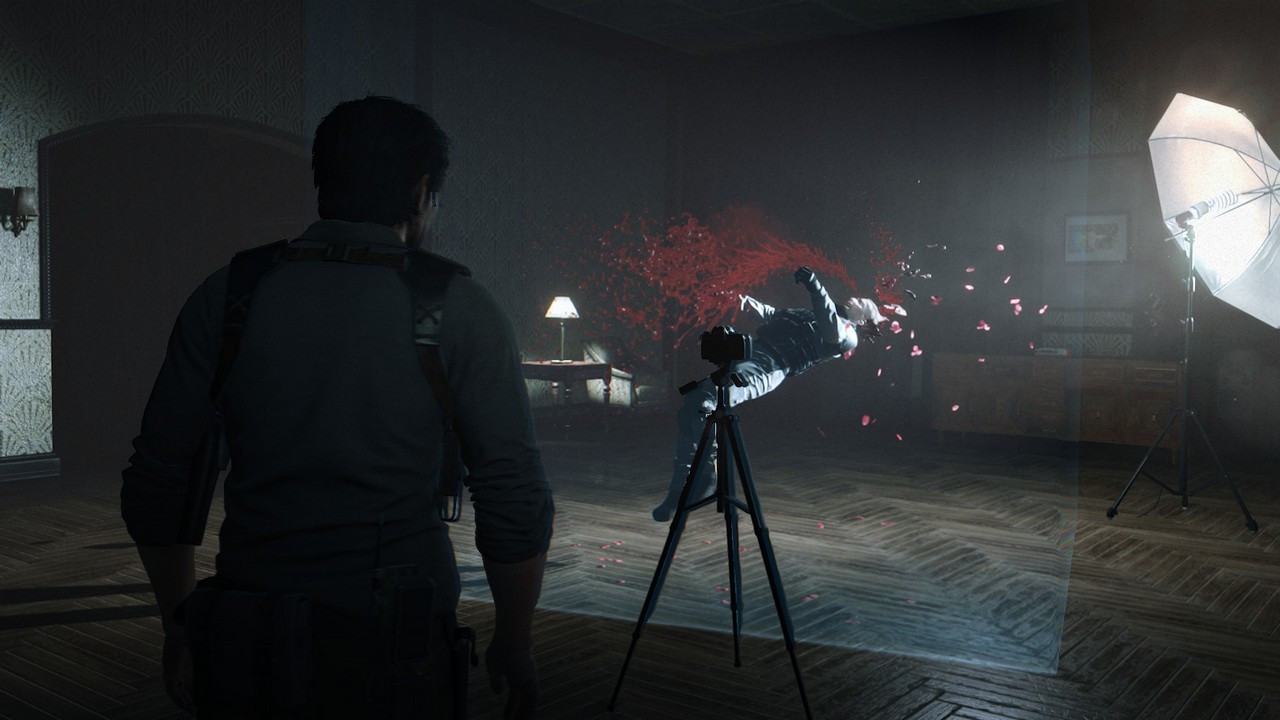 With new locations, new characters, The Evil Within 2 brings some exciting (and fun) gameplay features into the mix. It includes an improved cover system, new enemies, resource crafting and the best part – the addition of semi-open world in the game, with far more liberty to explore. You see, Union is a pretty big place. There are live Mobius operatives to find with their own safe houses (pretty useful thing). Then we also have dead ones but with ammo and crafting materials they left behind (also super useful). And from time to time, you might get an offer from someone to finish a side mission for them and get rewarded with a unique weapon or something equally valuable. There’s also a lot of monsters mindlessly wandering around, which is a good opportunity for sneak kills if you’re stealthy enough. You save ammo that way and end up with free green gell upgrades so everyone wins! (well, except the monsters). Not to mention a lot of documents and other collectibles to find that helps you learn more about the Union and expand the lore of the game. A useful little thing in all that exploring is the introduction of “communicator”, a radio gadget that can pick up “resonance points”. They’re sort of audio-visual imprints left by inhabitants of Union. It also helps you find random ammo stashes throughout the city and keep track of objectives on the map. 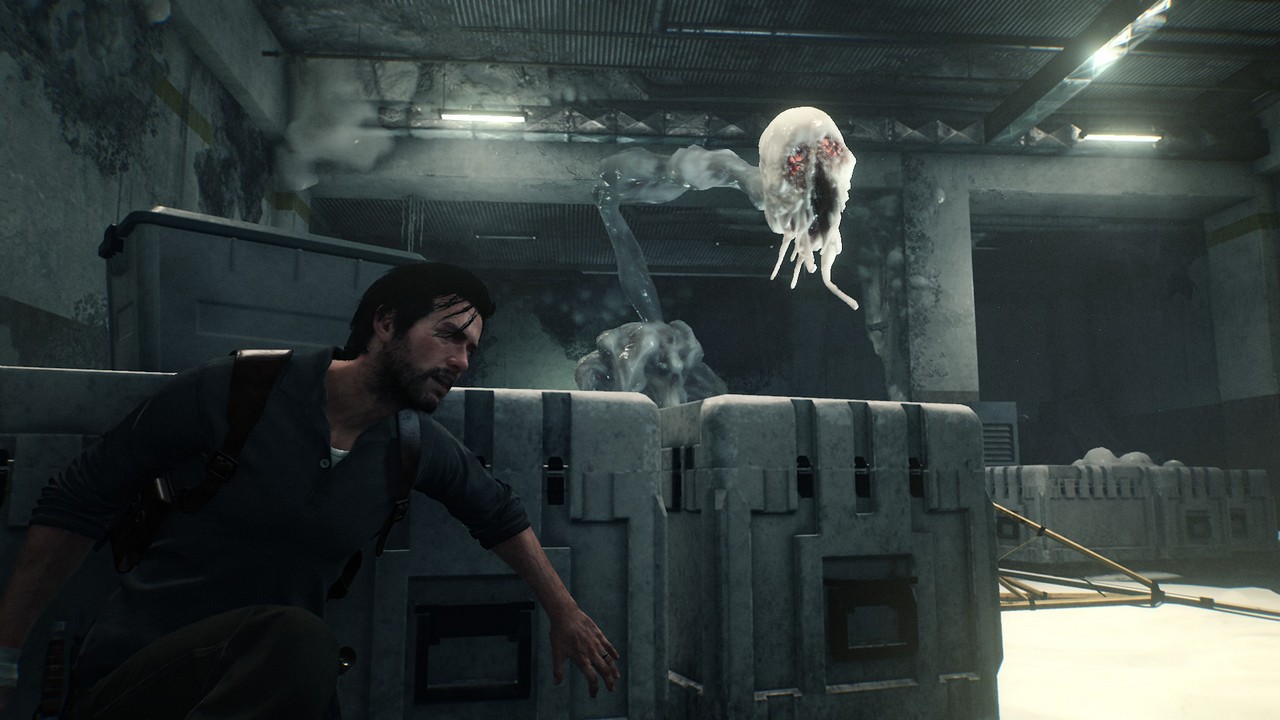 As much as the introduction of more exploration is great, some things suffered because of it. Have no fear, the visual aspect is still astounding with an amazing level design but there’s not as much tension compared to the first game. Most fear and horror is present in closed areas and during scripted sections but the open world of Union only looks scary now. Carefully sneaking around and thinning down enemies slowly turns the game at those section from a pure horror game to an action game with horror elements. There is one point later in the game where everything in Union is on fire so it looks like broad daylight. It’s not The Evil Within I got used to but at the same time that’s not a bad thing. It lost a bit on the visual horror front but managed to introduce a lot of fresh takes on every other aspect. 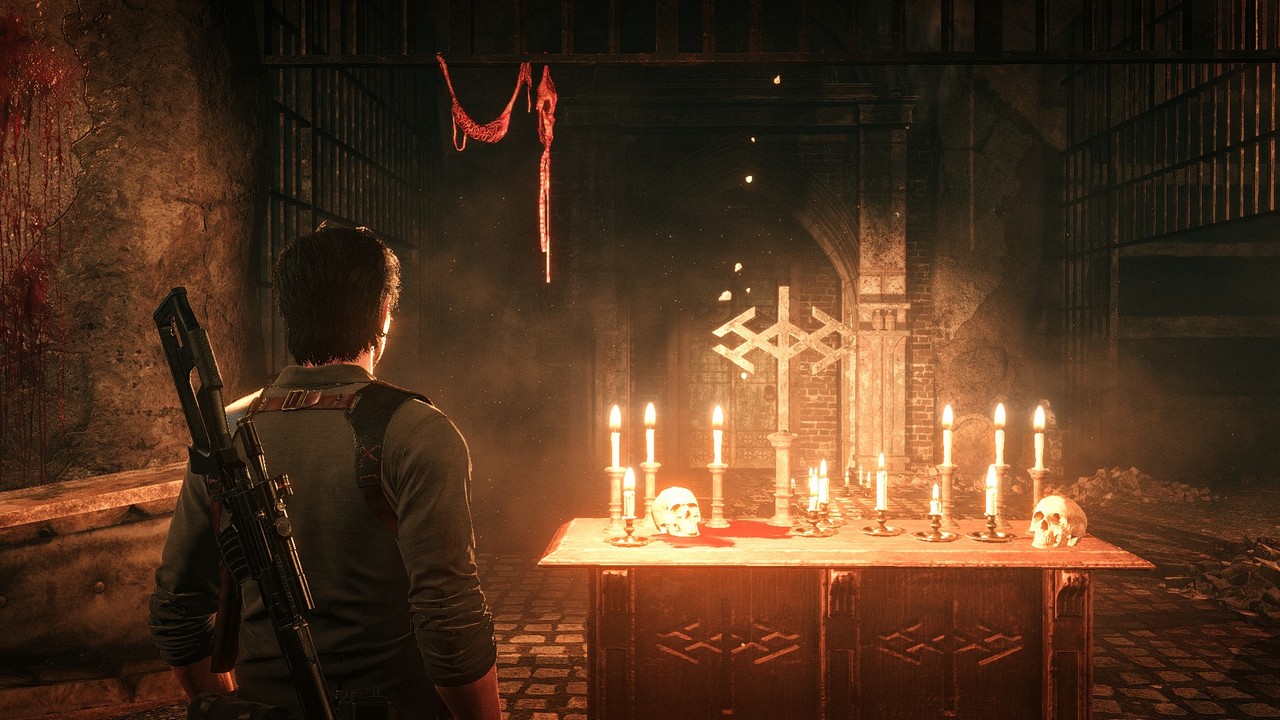 However, what lacks in Evil Within 2 in horror angle of the visuals, it sure makes up for it in the audio department. I’m going to be super serious now: this game was made to be played with some quality headphones or a surround system. There’s not much music in the game but the sound effects are guaranteed to send chills down your spine. They’re always there to make you feel paranoid and keep checking every tight space. Something as simple as a gust of wind while you’re going through the Union can make you run into the nearest bush and hide expecting for some monstrosity to appear. Instead of resorting to cheap jump scares, the audio in Evil Within 2 uses every second to leave you with a constant sense of dread and anxiety. 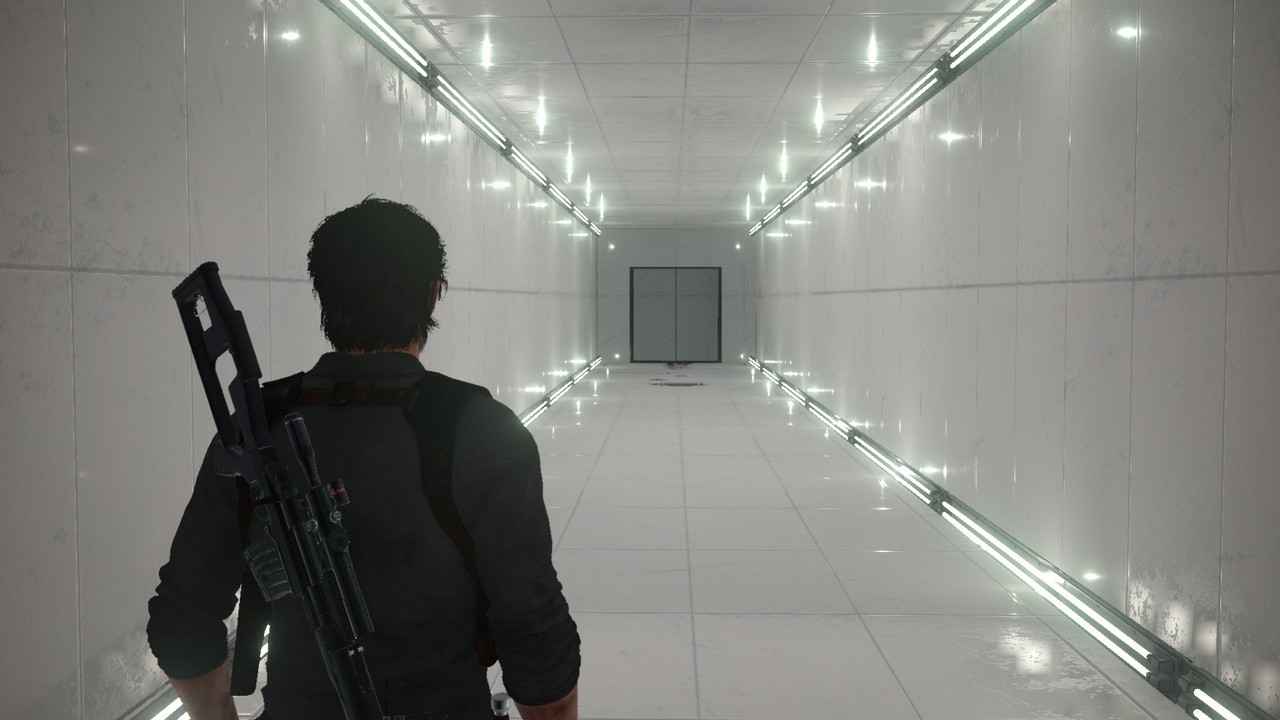 I respect The Evil Within 2 for not shying away to bring something new to the table. It did not play safe and the results more than satisfying. We now have more freedom and it would be a shame to not use that opportunity to explore every corner of Union. The characters are more fleshed out and the sequel also has something I didn’t expect. An improved and emotionally charged story.  Easier to follow and far more engaging than the original. But most importantly, by not holding onto the same formula, we ended with a sequel with more substance, content and last but not the least – fun. You know, that one thing that makes a game actually worth your time. So once again, everyone wins (except the monsters, of course).

A lot of improvements over the first game with an engaging story makes The Evil Within 2 a great example of how to do a proper sequel.
8