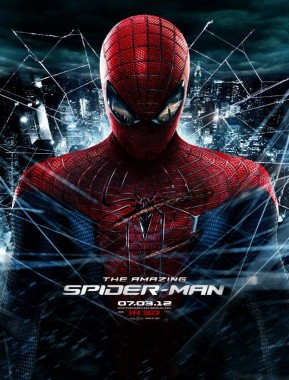 The Amazing Spider-Man has swooped into action 5 years after the last series ended with a new cast and crew to revive a barely passed franchise. The new movie has attracted some criticism due to the fact that the reboot has happened so soon after the original, and comparisons are definitely going to be drawn between the two so the question is how does it measure up?

One of the big things when it comes to this movie is the fact that it’s a reboot of a movie franchise that only ended five years ago. However, as Rhys Ifans – who plays Dr Curt Connors and The Lizard – offers this concise and excellent reasoning for the remake:

“If you go to the theatre anywhere in the world, you will see a production of Hamlet every year. The reason that we revisit these plays is not necessarily because they’re good plays, it’s because they speak for a generation.”

The biggest difference about The Amazing Spider-Man and the earlier series is that this one has a far more character-oriented plot. As one can expect from the director Marc Webb, who is a character actor, the focus is on the characters and is a far more realistic depiction of what would happen in the situation of a teenage boy getting super powers. While some may think that it is a grittier version of the story, personally I believe it’s just got that sense of realism that wasn’t present before. Beyond this, I won’t go into comparing the two movies any further because, to be honest, they depart almost completely from each other. 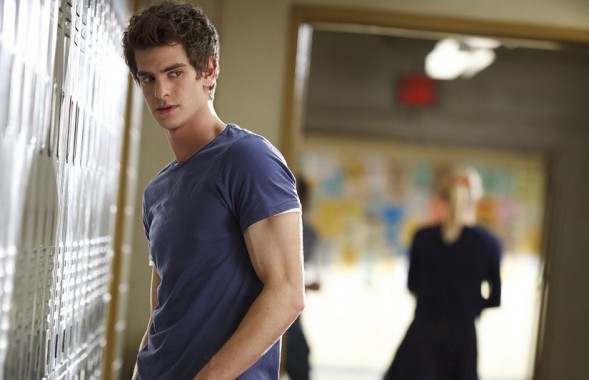 Andrew Garfield manages to pull of Peter Parker brilliantly, as well as the character of Spider-Man. He has a geeky, yet sarcastic and somewhat still confident sense of humour, he manages to pull off the awkwardness of being a teenager and the elation of discovering a set of powers. He takes the audience on the journey with him and brings the character to life with a huge amount of ease.

Not only is Andrew Garfield a great Spider-Man, but also his chemistry with Emma Stone, who plays his romantic interest Gwen Stacy, is truly amazing. Their scenes are always amazing, wrought with so many different layers, and are just fun to watch. 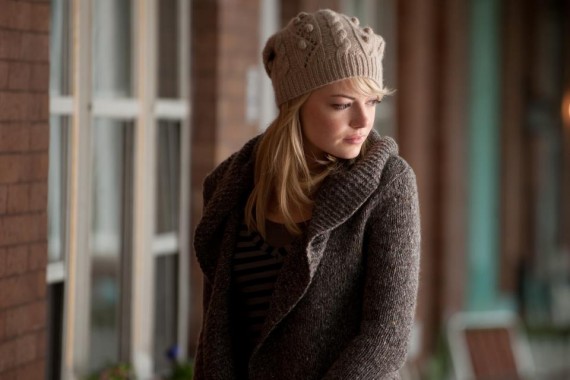 The story line is truly an interesting one, and like I mentioned earlier, it’s very character based. Instead of focusing on the super hero side of things, it focuses far more on the characters and each decision that the character’s make feels far more organic and realistic than you see in most super hero movies. Spider-Man is the most human character of the super heroes, being a teenage hero who has so many life issues and has to come up against so many obstacles that affect so many people. The relatable aspect of the story is stepped up a notch with this movie, and it makes the movie even more entertaining and involving to watch than your standard super hero movie. 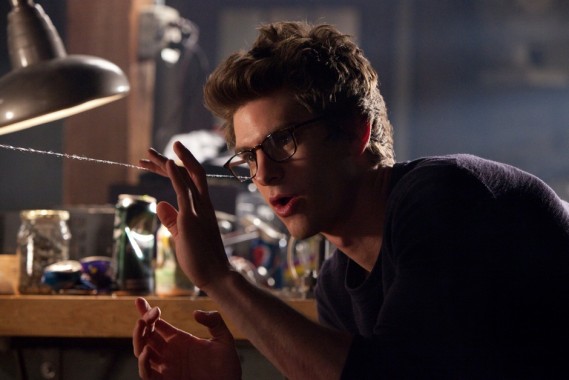 The fact that it is more character focused may result in some people feeling like the movie isn’t as action packed as they were expecting, although there is no shortage of action sequences. And by character focused I’m not just referring to Peter Parker, but also the side characters. The school bully, Flash Thompson, actually is given far more dimensions than you’d expect in any show that explored high school. 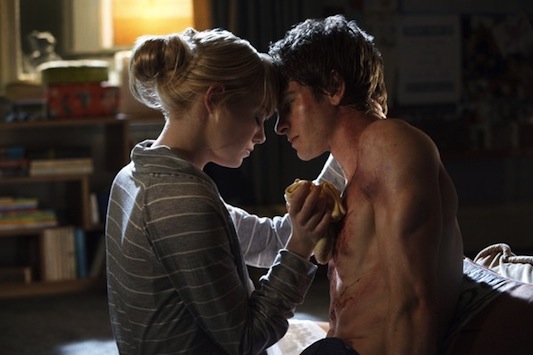 The graphics are truly awesome, as one can come to expect from a super hero film. There are some great stunts, and Spider-Man does move in a really interesting way that reflects the whole Spider thing. Andrew Garfield did mention that he studied a lot of athletes and how they moved, which informed the way that he physicalized his performance. 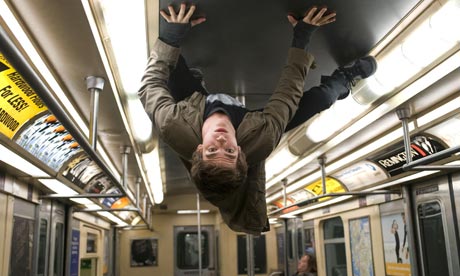 The Amazing Spider-Man has a great soundtrack accompanying the movie. It manages to match the hugeness and epic nature of the movie, increasing its grandiose nature, as well as managing to touch upon the intimate and quieter moments of the film. Plus, a few choice moments and songs go great with the movie and add to certain parts of the film, in particular when Peter is exploring his powers.

The Amazing Spider-Man revives a franchise that wasn’t necessarily in need of a revival, but it certainly gives the character something new and fresh. It perhaps doesn’t follow the comic book character canon as strongly as some people may prefer, but it works extremely well as a movie, and the casting and directing is fantastic.

The Amazing Spider-Man is an absolute delight to watch, and really pays tribute to one of the most interesting characters in the super hero universes, and in my opinion is the best Spider-Man movie to date. It is a definite must watch for those who love comic book heroes, as well as those who aren’t that crazy about them.