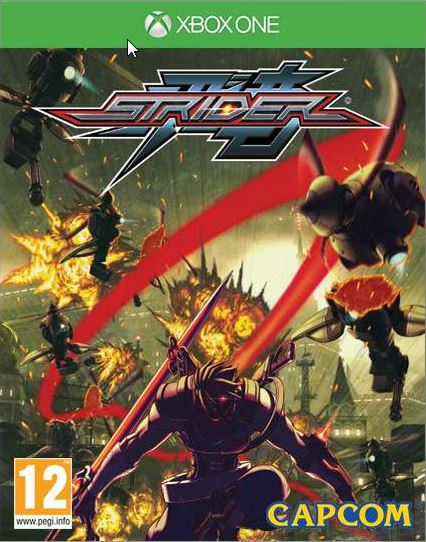 Overview
Introduced to the world in 1989, the Strider franchise has lain dormant since 2000. Now, Capcom and Double Helix are aiming to breathe new life into a series fans have swooned more than a decade for. How does the newest title hold up? Does it successfully defend its title or has Hiryu failed his mission? 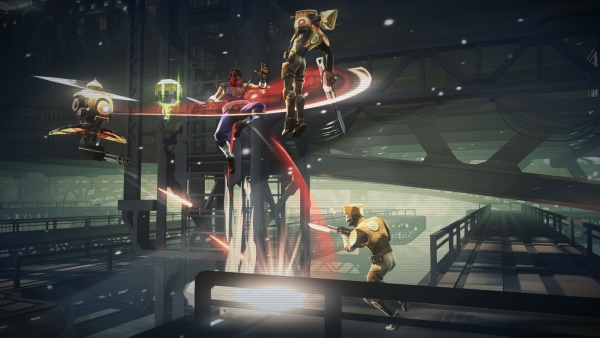 Story
In the year 2048, a secret organization of hi-tech ninjas known as “Striders” exists. Specializing in smuggling, kidnapping, assassination, and other sorts of wetwork, they’re called upon for only the most crucial of missions. Hiryu, the foremost strider, is given the task of traveling to Kazakh City to eliminate a mysterious dictator known as the “Grandmaster.” Dropped in without the necessary tools and knowledge to complete his task, he must travel through Kazakh City, building his arsenal and dismantling the Grandmaster’s organization before eliminating the evil ruler. 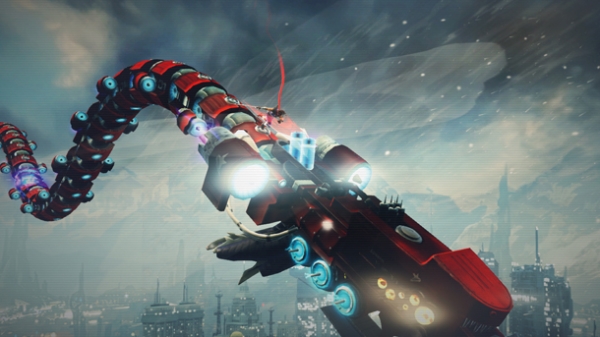 Gameplay
Fans of the classic “Metroid-vania” style games will quickly know the style of game they’re in for. With a meager offering of tools at his disposal, our hero, Hiryu, will have to work through the soviet-inspired Kazakh City, defeating enemies and unlocking new abilities. Many of the new abilities he unlocks will grant him access to areas he couldn’t previously explore.

Strider does a fantastic job doling out abilities and upgrades at a pace that keeps things fresh without ever feeling overwhelming. When the game starts, Hiryu will have the ability to run, jump, climb, and slash his way through the world. With each boss the strider is able to defeat, he’ll unlock a new ability, which he absorbs through his “Cypher”, a plasma sword with a tonfa-like handle. 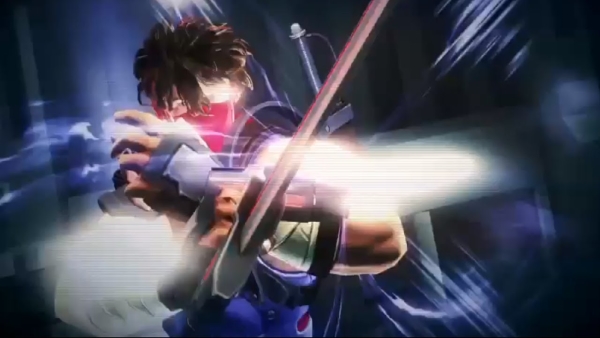 On top of the basic form of Cypher, Strider Hiryu can unlock alternate forms of the blade to help with both combat and world exploration. He can also employ the use of throwing knives known as kunai, which allow him to take out enemies from a distance or unlock doors. Many of his other upgrades will grant new ways to explore the world from sliding and double-jumping to the use of propulsion rings that zip him around like Sonic the Hedgehog. It continues to keep that new feeling intact, continually broadening exploration and combat options.

Strider also does an excellent job encouraging you to explore the world. As you travel through Kazakh City, you may notice various paths or nooks you haven’t yet uncovered. Let me encourage you to take the scenic detour and go see what’s there. It may be nothing, but it could result in some pretty cool swag as well. There are quite a few hidden collectibles and upgrades smattered throughout the Kazakh City. These can range from character art or costumes to upgrades for your kunai and more. Trucking straight from Point A to Point B without stopping to smell the roses would only be to your detriment. 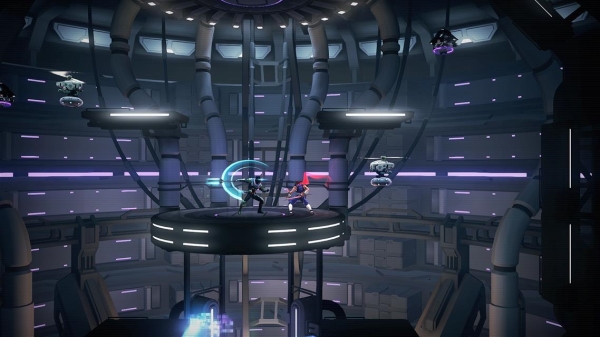 I found the world design in Strider to be both expansive and fun to explore. There are lots of doors and pathways to take on your quest, many of which can lead to sweet loot. The game also presents an excellent sense of verticality, ensuring you feel free to climb and dive instead of simply running through the game. There are also some really cool fast travel options you can unlock, like riding on the wings of a hawk or the back of a panther.

Enemies in Strider are fairly standard fare. There are soviet androids with guns, soviet androids with shields, and a host of automated robots and sentry guns. Strider also offers a pretty large variety of bosses to fight. These range from gorillas and dragons to various human guardians in the city. The level of challenge varies from battle to battle, with several offering a good fight. Unfortunately, many feel like they simply come down to mashing the attack button as fast as possible before dodging and doing it again. When the variety is there, the boss fights are a lot of fun. 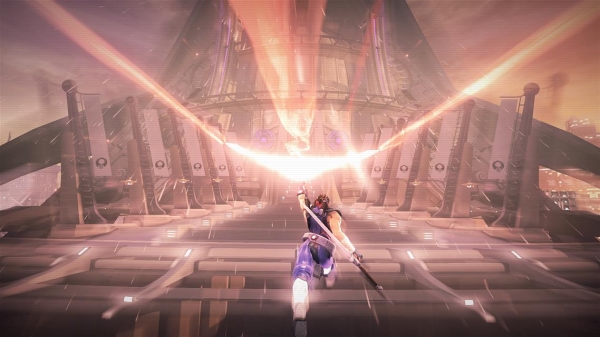 Visuals & Audio
Strider is a great looking game. Everything is alive with bright, vibrant colors. Hiryu and the enemy bosses do a particularly great job of standing out from the hordes of enemies you’ll face. On top of character design, the animation is smooth as a baby’s bottom, offering an excellently responsive game even amidst chaotic on-screen action. Strider is both eye-catching and entertaining, keeping your eyes dancing throughout the game. 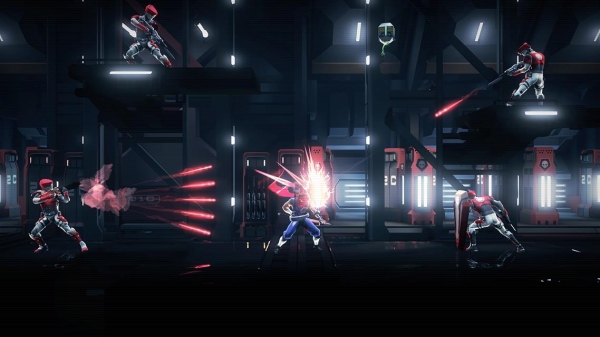 Strider‘s soundtrack is great, setting the pacing for your job in Kazakh City. The sound effects are also sharp and spot-on, drawing you deeper into the game. The voiceover work feels middling, however, bringing some cheap Saturday morning cartoon kitsch to an otherwise fantastic experience.

Overall
Strider is a great game that offers eye-catching visuals, big bosses with attitude, and a large world to explore. The combat feels fluid and responsive, the steady stream of upgrades grants a fantastic sense of progression, and the bevy of hidden content will keep you busy as you explore Kazakh City. Folks with no love for “metroid-vania” styled games may not enjoy this, but everyone else will be glad they picked up their Cypher.