Slender Man has had a meteoric rise in popularity over the past few years and has successfully carved himself into the pantheon of horror monsters. Now, we get to travel back in time to the early 1700s in Slender Man Origins; A first-person survival horror game like many others in the Slender Man series. Filling in the role of the nameless detective – the first man who encountered the mysterious creature. You will travel between different locations at different times of day in order to unravel the secrets and save  bunch of lost children. A perfect mix of survival horror elements with modern mobile touches make Slender Man Origins the perfect way to experience Slender Man on their mobile. 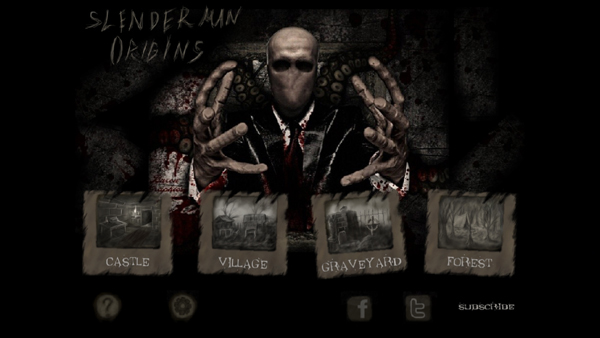 Set in the early 1700s, the story of Slender Man Origins revolves around the nameless detective who was the first recorded person to encounter the mysterious figure known as the Slender Man. In the middle of the night he is called to find a bunch of children that have gone missing in the nearby forest. As he searches for the kids, he comes face to face with the daunting figure. As you play through the game you discover a little more about the origins of the mysterious creature and his motivations. 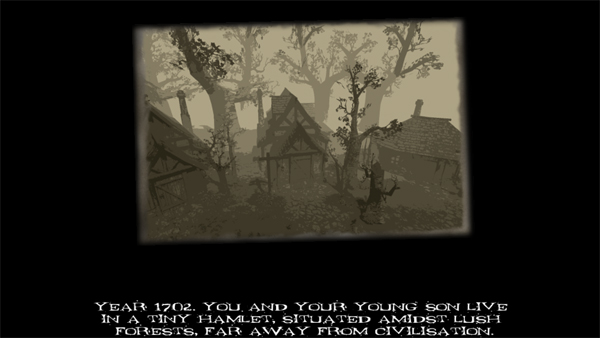 Slender Man Origins is a survival horror where you fill the role of the nameless detective as he searches for missing children and the origins of the elusive Slender Man. The game features four large maps that will have you getting lost over and over again. Unlike previous Slender Man titles, Origins offers a fair bit of replayability by giving you three different environments to explore the world in; rain, night time and fog. Each changes the look and feel of the world and makes it feel like entirely new environments.

Slender Man Origins has two methods of control; firstly the game’s default control scheme is to just tap on the screen wherever you want to walk. This works but can often feel a little clumsy. The alternative is to use a virtual thumb stick to move. This offers a lot more fluidity to the gameplay but of course still suffers from the problems that many on-screen joysticks have. In the end it is up to you to decide how you want to control your detective, but both capture the old classical survival horror feel of not having complete control of your character.

Gameplay itself has you traveling through four distinct locations that each have their own frightening feel. You will take trips to a castle, village, graveyard and forest. During your trips to these locations you will be looking for lost children, while praying you don’t run into Slender Man. There is no map and no way to tell if you are heading in the right direction asides from a small icon of a child’s face that grows brighter when you are close.

Slender Man is seldom seen in this game, but his appearance is as devastating as it is in any other game. The loading screen help tips advise you to turn and run the other way when Slender Man catches you to avoid becoming his next victim. The problem is that this is harder than it seems, and attempting to run typically has you being sucked back into his grasp. Luckily if he catches you, you can continue off from where you were killed. 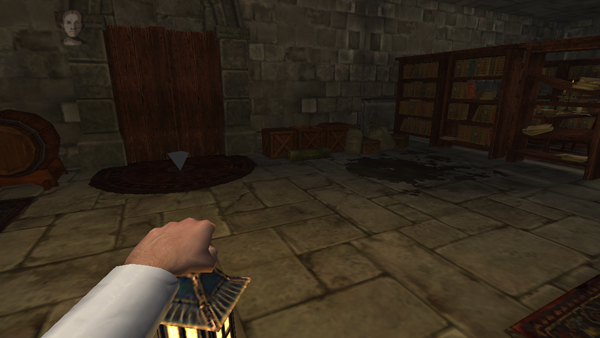 Survival Horror games rely on their ambiance to really draw the player in, and luckily Slender Man Origins has this in spades. Slender Man Origins is a first person survival horror game that puts you in four distinct locations. The objects in each environment can get a bit repetitive but you will normally be too focused on not staying in the same spot for too long to really notice.

The game offers a variety of different environments for each stage – night-time, fog and rain. Each of these changes the look and feel of the stages entirely. Walking  through the forest in the middle of the night feels completely different than in the middle of a rain storm.

Slender Man also has a very distinct visual cue when he captures you. The screen around you will warp and look like it is being sucked towards the terrifying villain. Unfortunately this effect is  cut off and just ends up looking like a blurred box around Slender Man. It is a good idea that is pretty poorly executed. 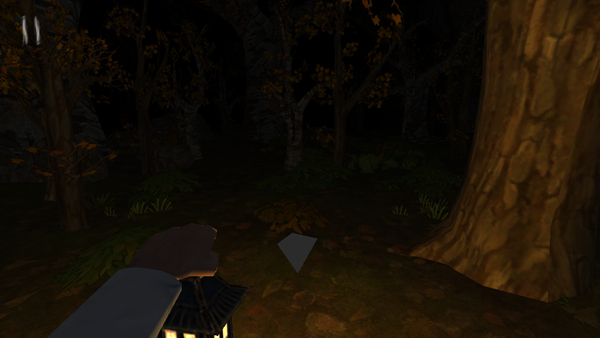 Almost important to how a game looks is how it sounds, and this is sadly where Slender Man Origins trips itself up. Many of the game’s sound effects and background noises are fantastic. You will hear faint whispers in the dark and unintelligible ramblings that disorient you just enough for you to lose track of where you are. Even more than that is the soft footsteps on the ground all around you. The game’s sound has you darting left and right, trying to stay one step ahead of our omnipotent villain.

The sound of children crying in the distance in the middle of a darkened forest is enough to send chills up your spine… That is until you realise that the sound is just the same series of sobs on repeat. Hearing the same sound effect over an over again can quickly kill the immersion. Luckily, everything else holding the game together manages to quickly draw you back in. 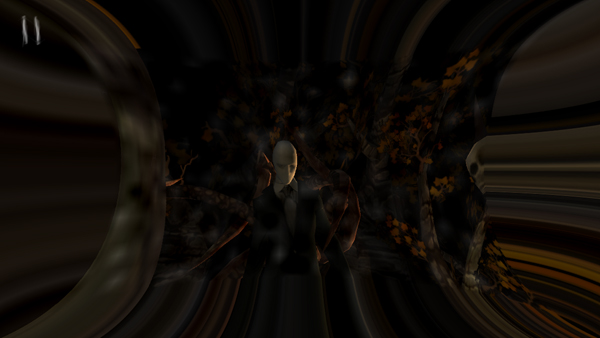 Slender Man Origins is a near-perfect survival horror experience. It manages to create a sense of terror with its restrictive controls and multiple horror-inspired locations. It suffers from a few problems, namely repetitive audio and visuals but these are normally not enough to break the immersion that you will have in the game. If you are looking for a new survival horror experience, then you need to download this one, plug in your headphones and prepare to run.