Livelock is a top down shooter from Canadian indie developers Tuque Games (World War Machine). Set in a post-apocalyptic world where the human race has been physically wiped out, three robots carrying the minds of three of humanity’s best must retake the world and revive the human race. Livelock features three unique classes in both singleplayer and co-operative play.

When humanity was on the brink of destruction, it uploaded the minds of its very best into the Capital Intellect robots. If everything went to plan, humanity would be able to continue again at Eden under the watchful eye of SATCOM. Things went awry when the AI designed to ensure human survival became corrupt and began working for their own purposes. In Livelock, players play one of the last remaining Capital Intellects who must reclaim the four ciphers stored around the world to save humanity. 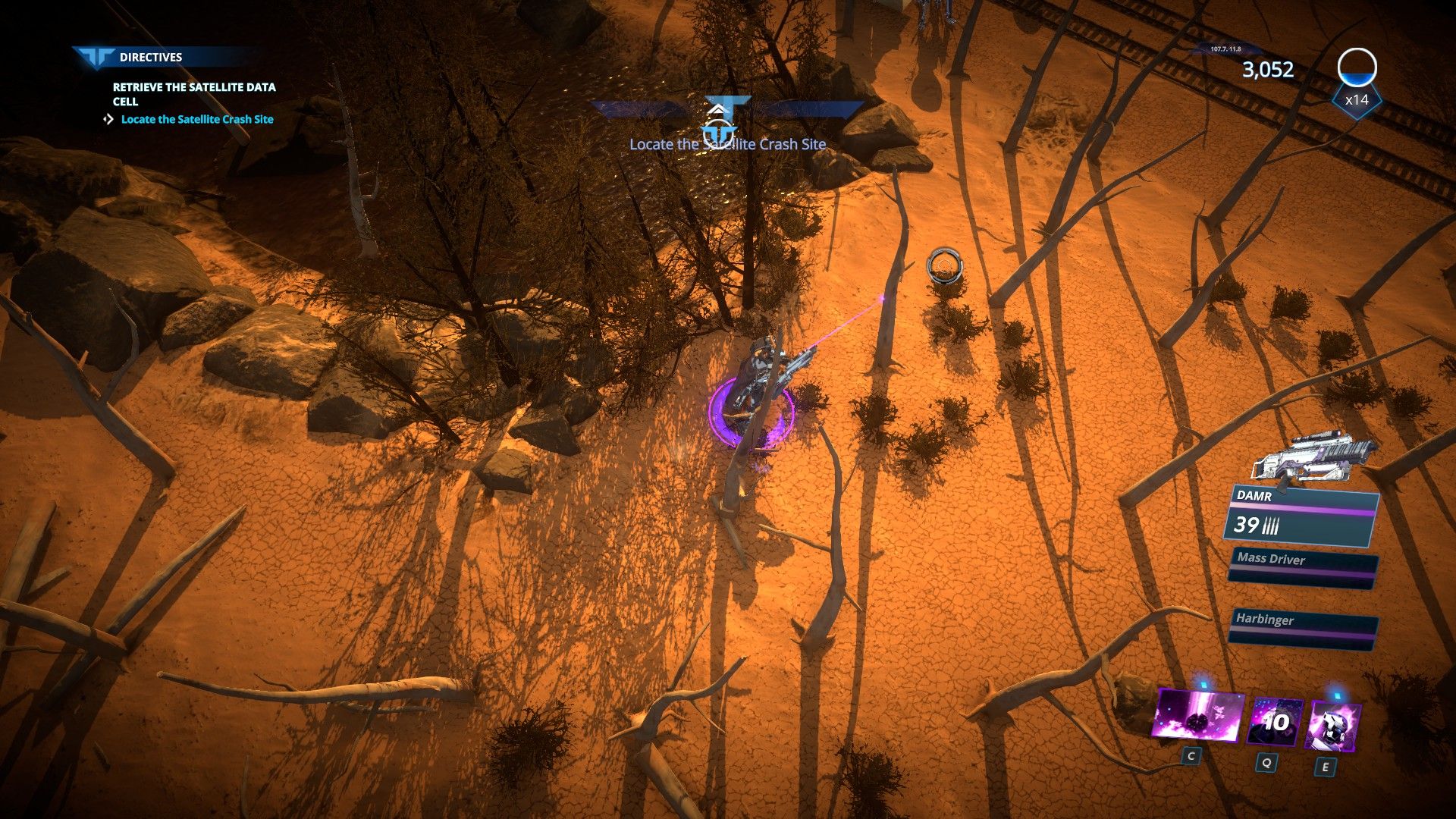 Livelock’s story is well written and surprisingly meaty for a game its size. There is enough interesting content to drive the story forward with an overall plot that is broken up into smaller sub-plots with the different AI factions. The writing is good for the most part, though some of the Capital Intellect lines are a little cheesy and the story’s plot can be a tad predictable at times.

Livelock is a top down shooter with three different classes. Hex is a pro-gamer who serves as the team sharpshooter. Vanguard is a soldier class designed to go toe to toe with the robotic horde. Catalyst is the scientist who can both heal and control her own army of drones. The classes are pretty similar in early levels, which makes those levels pretty bland. As levels increase, secondary weapons, skills, and modifiers begin to unlock, which give Livelock its character. Much to my annoyance, survival mode does not grant any experience, forcing players to play campaign mode to level each character separately. Being stuck playing campaign mode over and over to level up when there is a perfectly good survival mode available makes Livelock’s long term play a bit repetitive.

The first few levels of Livelock are pretty dull. Characters only begin with their primary weapon, which has unlimited ammo, and no skills. Once the first secondary weapon and active ability becomes available after that initially boring hump, Livelock turns into an entirely different, more exciting game more akin to an action RPG in the vein of Diablo than a top down shooter. Livelock hurls plenty of different enemies, each with their own style of attacks at the player. Add in the hordes of elite mobs with special modifiers and levels become an intense game of move and shoot. 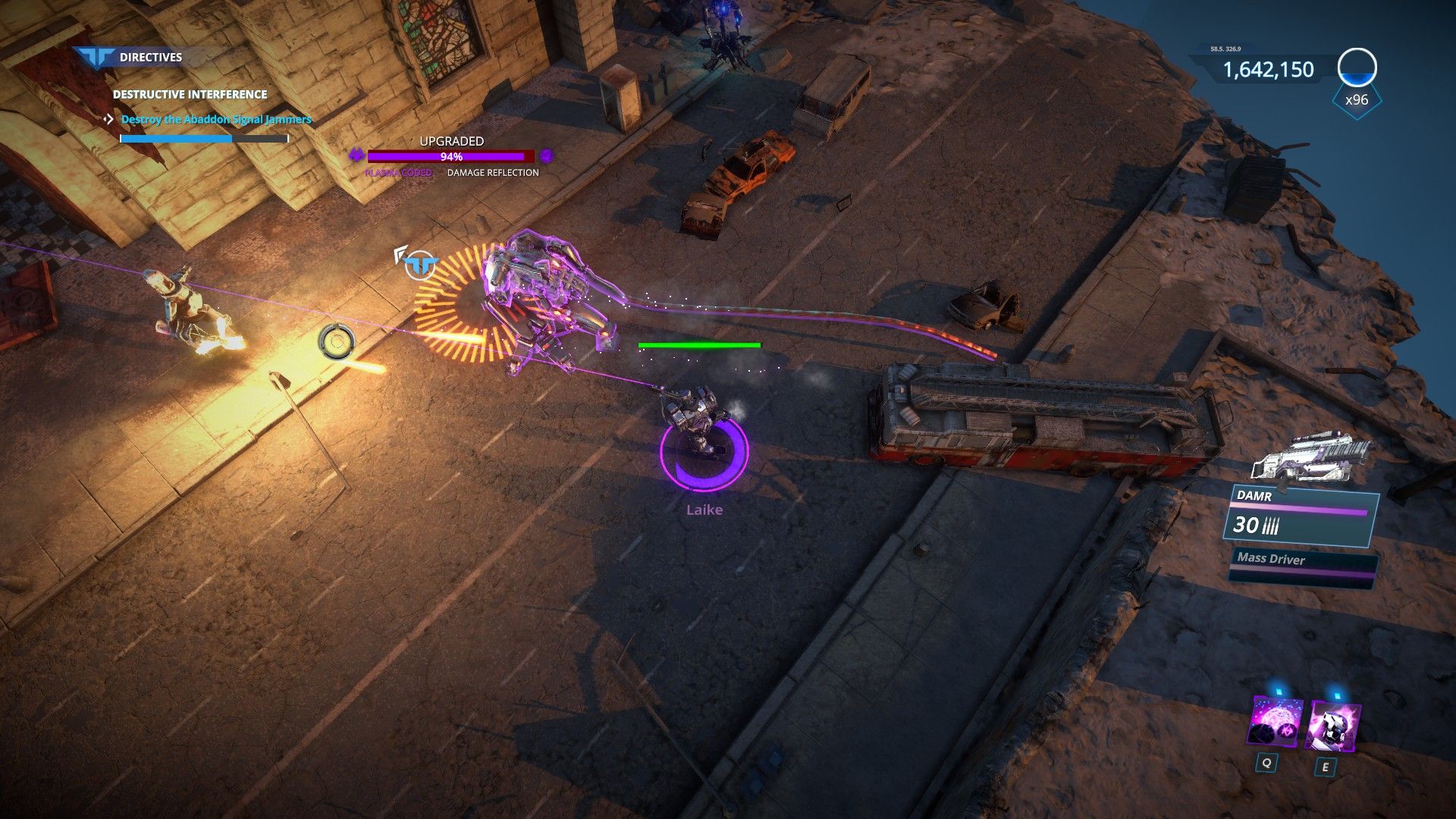 The difficulty ramps up quickly in a really satisfying way, yet the game still manages to be accessible to less skilled gamers. Death is a temporary setback in Livelock. Players get an unlimited number of lives, but completing a level with one death or less provides a very hefty score bonus at the end of the level. While there is only a single campaign and survival mode available for play, the bulk of Livelock’s replayability is the duel for old school leaderboard domination. The best Livelock players are those who can complete levels quickly while maintaining a steady chain of kills throughout.

The level design in Livelock is pretty straight forward. There are a good mix of open areas and claustrophobic tunnels in the levels. The game also strikes the right balance between survival and linear areas. Plenty of side areas are available for exploration that reward players with audio tapes and extra currency for upgrading weapons. The best part of Livelock are the boss fights. These are epic battles that often emphasize good positioning and dodging skills over brute fire power, much like raid bosses in MMORPGs.

Livelock supports both mouse/keyboard and controller on PC. The controller layout is pretty standard for a top down shooter and works very well. The mouse and keyboard on the other hand is a hit and miss. The keyboard bindings work great, but the aiming reticle with the mouse is completely off. The reticle can be off anywhere between a few degrees to almost a full 45 degrees. To play Livelock well with the mouse and keyboard, players need to rely on the character’s laser line instead of the mouse reticle, which is really awkward and takes quite some time to get used to. 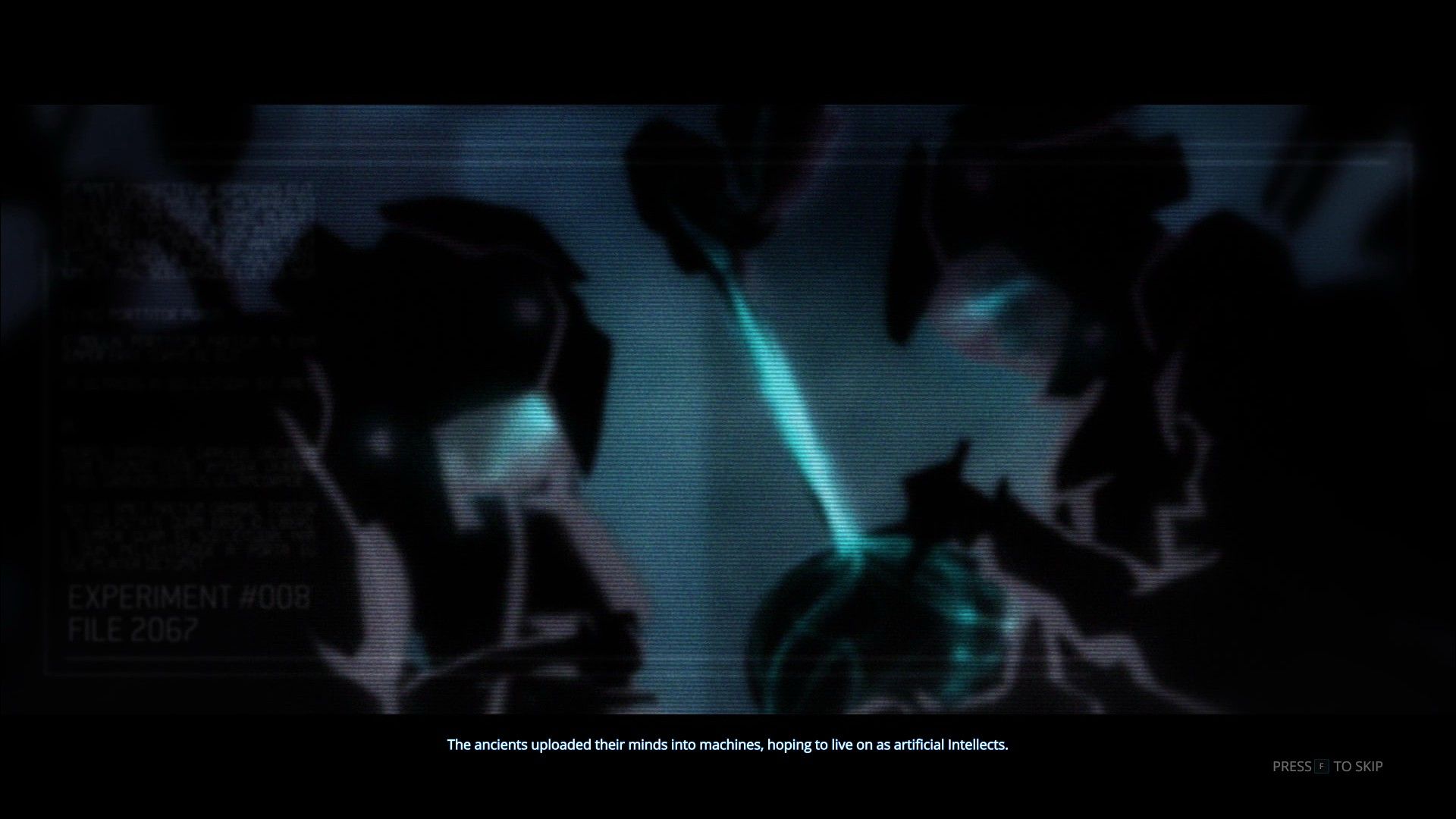 Livelock is a fine looking game. The robot design is very cool. Each robot faction has their own unique look, some which really break out of the standard sci-fi robot design. The graphics are excellent and the game is straddling the border of awesome and silly with its heavy use of physics-based destruction. Livelock’s cinematics are drawn with a comic book-esque art style, which contrasts the more realistic in game graphics nicely.

On the PC side, there are not many graphic options available. The game provides a rather vague graphic setting between “Lowest” to “Highest,” a max FPS slider, anti-aliasing, v-sync, and resolution. For some unknown reason, I could never get Livelock to start on the default monitor on my dual monitor setup.

Livelock provides a solid audio experience. The sound effects are good. The soundtrack suits the mood of the game very well and kicks in at all the right times. The voice acting is excellent for the most part. There are a few moments where Hex seems to drop his accent a little, but SATCOM’s eerie mix of a human like voice and a robotic-lack of emotion is brilliant acting. 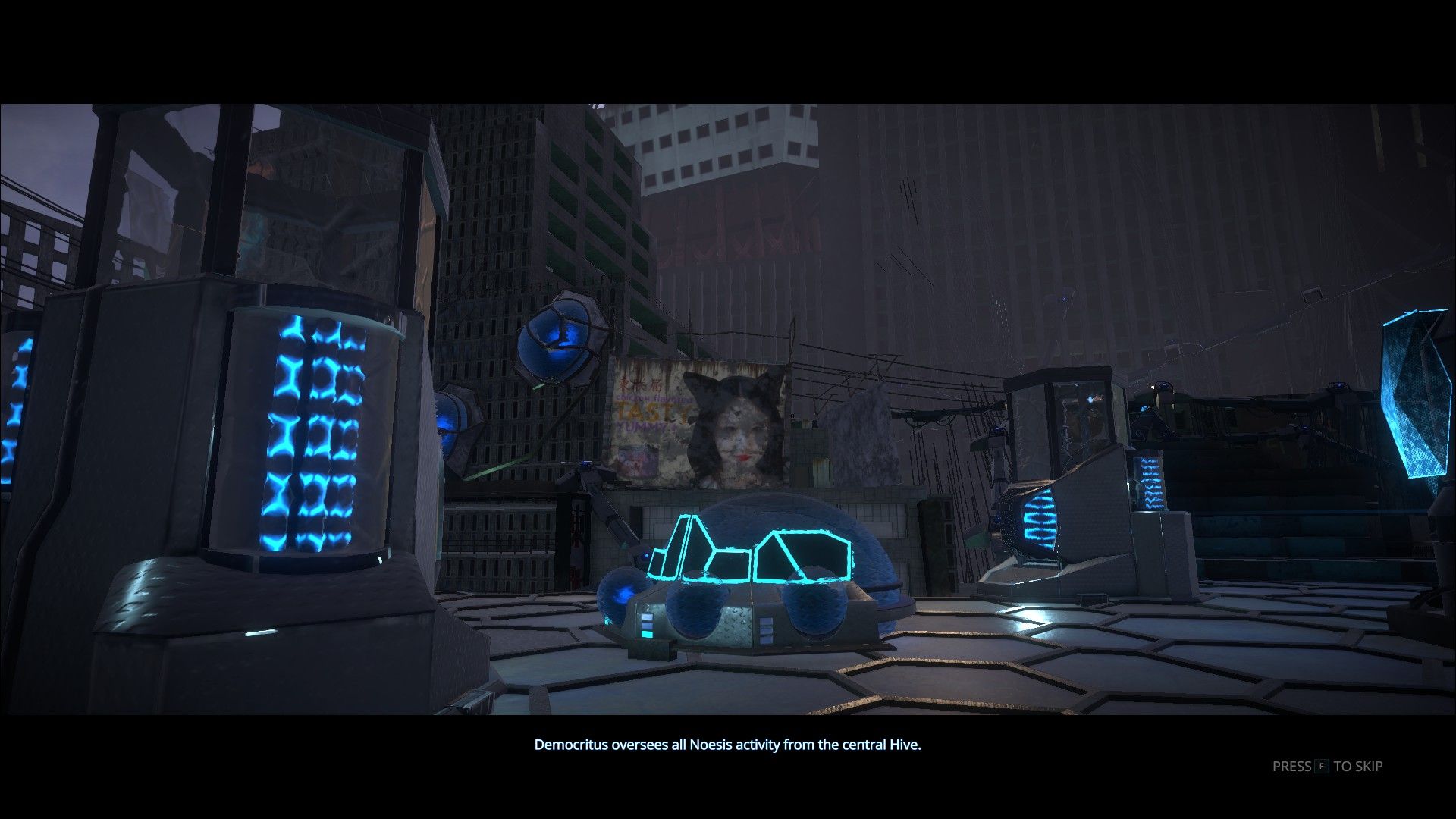 The top-down shooter genre is a pretty bleak flood of poor games, but once in a while a pleasant surprise floats to the top. That’s exactly the best way to describe Livelock. It’s far from a perfect game. The beginning of the game is a dull slog, there is no experience to be gained in survival, and the keyboard/mouse controls are a bit wonky. Yet Livelock will win people over with its excellent production value and its incredibly enjoyable gameplay, once that initial hump is crossed.

Don’t let Livelock’s early levels fool you, this is a good top down shooter.
7