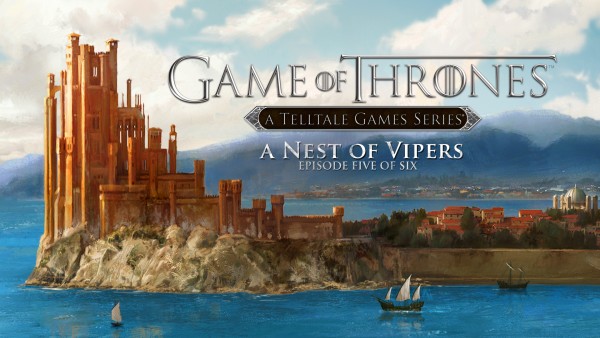 Overview
With Telltale’s Game of Thrones series being set for six episodes instead of their standard five, those following the story have had to experience a lot of build-up for the eventual finale. Despite having a few issues along the way, that build-up has been rather successful as most characters have had their times to shine while advancing the story and now that the penultimate episode, A Nest of Vipers, has been released, a final goal is in sight.

Story
Considering this is the second to last episode for Telltale’s Game of Thrones series it should be clear that continuing to read this review will lead to some potential spoilers concerning events of that have taken place over the last few episodes though major events that occur during A Nest of Vipers will be avoided. When this episode begins players pick up right where they left off, with Rodrik face to face with the despicable Ramsay Snow and plenty of consequences for what he chose to do over the course of Sons of Winter. 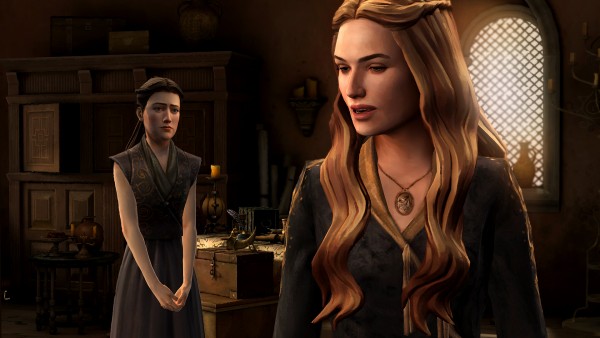 Due to the actions of a previously mentioned traitor Ramsay has moved in and put a stop to anything that Rodrik had attempted to do to give himself an edge over the Boltons. Sadly due to Ramsay Snow’s prominence in the core storyline, players are left with no option other than to let him have his say and walk away, leaving Rodrik with only a few decisions to actually make once the story advances, though dealing with the aforementioned traitor (who has different reasons and will be different depending on your actions) does play a key role here.

Far from Ironrath, Mira finds herself stuck between a rock and a hard place as her loud confrontation during Tommen’s coronation attracted Cersei’s attention. Stuck dealing with the biggest power standing in King’s Landing Mira finds herself used as a pawn in the continuing sibling quarrel between Cersei and Tyrion. While ineffectual in these sequences, since players have very little choice on the actual impact of what fans know will happen, Mira’s interactions with Tyrion do establish a solid setting for her finale in King’s Landing, for better or worse. 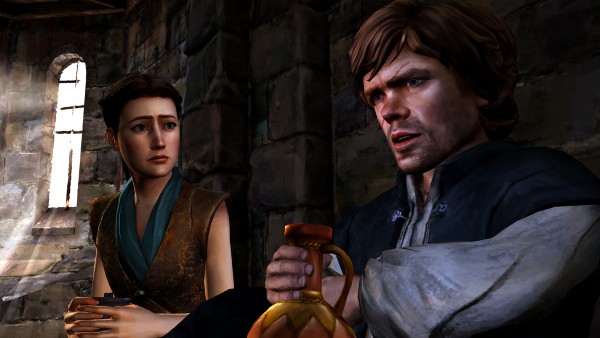 North of the Wall Gared Tuttle’s journey to find the North Grove continues to drag. With only a brief appearance in A Nest of Vipers, Gared finds himself dealing with Cotter and his sister neither of which want to continue searching and instead wish to join Mance Rayder. Thankfully the writers opted to make the best of Gared’s brief appearance by not only giving us a bit of backstory for Cotter’s family and his sister’s unique appearance but also establishing that he is not only on the right track, but possibly the only one who may make it to his actual goal since an action sequence featuring some very familiar enemies forces the group to continue towards the North Grove.

Finally we have Asher, the character that has become something of a star for this game series. You see, while most of the characters have had their times to shine, it has always been between Mira’s political maneuvering and Asher’s violent actions that have taken the spotlight and this continues in A Nest of Vipers. After Daenerys fails to completely fulfill her end of the deal she made, Asher and Beskha find themselves entering one of the most dangerous areas of the now free Meereen in search of fighters willing to travel back to Westeros. 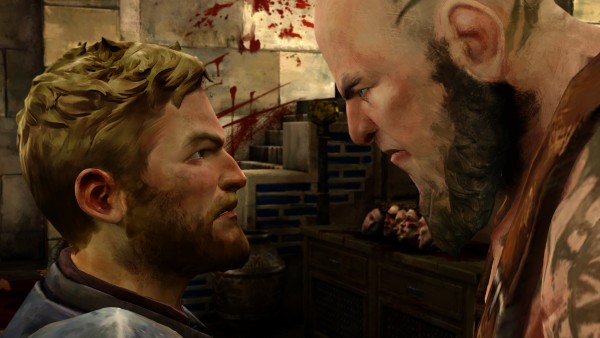 This lands the pair in a pit fighting arena attempting to convince bloodthirsty former slaves to follow a new leader. This sequence is easily one of the best so far as not only does it feel like Asher can truly fail here and return home with no one but it also blends humor and action together in a smooth manner that really helps Asher stand out as a charismatic leader if players choose to select such an option since there are many different ways that his dealings with the pit fighters can likely play out.

With only one episode left, A Nest of Vipers leaves players with an emotional choice that I can only imagine will have a drastic change on the way things will play out in the finale and having to make this choice left me thinking quite a few hours afterwards about whether or not it was the right decision. These types of decisions have been something we’ve come to expect from Telltale, but this time the stakes are higher than they ever were before and practically insures two runs through the finale episode because of this.

Gameplay
Telltale Games continues to provide their standard moments of brief gameplay sequences where players can walk around and examine little pieces of the world, choose different responses in dialogue sequences, and of course quick time event laden action scenes. These moments all feel rather tightly handled, especially in Asher’s case as his choice of weaponry creates some great looking fight sequences. 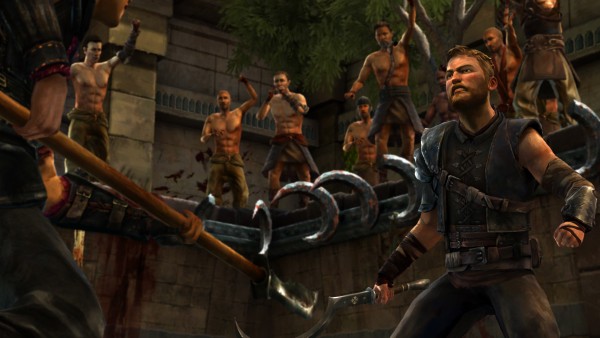 That being said, one moment did stand out for me and continues to be an issue with Telltale’s handling of optional side-characters. Despite Finn being a character that may not actually be with the player at this point in the game, due to the developer’s writing it ultimately means very little as his inclusion in Gared’s action sequence feels like tying up a loose end they didn’t want to deal with rather than rewarding those who managed to win his loyalty.

Visuals & Audio
The continued use of the oil paint aesthetic in the Game of Thrones series is hit and miss depending on the scene. The character designs are as spectacular looking as ever with some nicely handled fight sequences but the environment tends to suffer because of this style choice, especially near the end of the episode as the characters board a boat to head back to House Forrester looking extremely stiff. 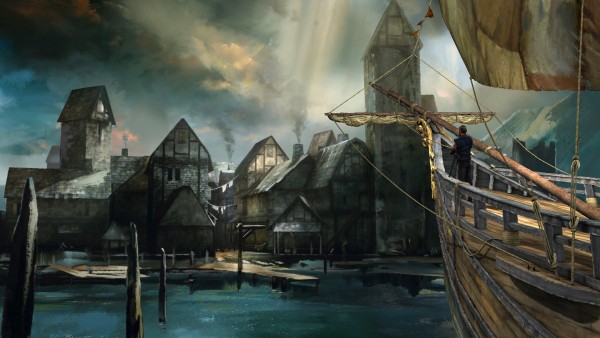 The voice work for the characters continues to be impressive while a large number of actors from the core series return to reprise their roles in spectacular fashion, with Ramsay sounding particularly sinister depending on what players attempt to do to him as Rodrik.

Overall
With only one episode left and the stakes high for the members of House Forrester, it is clear thanks to A Nest of Vipers that we are heading towards one hell of a finale, one way or another. While Mira and Rodrik are limited due to their interactions with series relevant characters their set-ups lead to potentially dangerous consequences and with Gared finally progressing and Asher returning home, one impactful decision sets the stage for a finale that I can only hope delivers a satisfying conclusion.