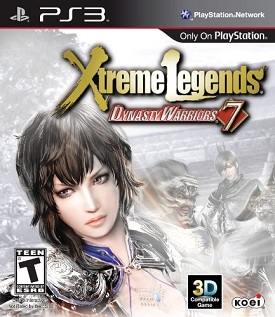 Story:
Now for those who don’t know about the basis of Dynasty Warriors’ storyline, where have you been the past fourteen years? In all seriousness the storyline of the Dynasty Warriors series revolves heavily around the Romance of the Three Kingdoms and ancient Chinese history where China was controlled by three main groups Shu, Wei, Wu and eventually Jin.

Now it is worth noting that players who do not possess the original Dynasty Warriors 7 will actually not be able to access any specific story mode content in DW7: Xtreme Legends. In fact without the ownership of the original, you will be limited to a mode where you can enjoy a bit of original story as you take whatever character you choose through a number of missions to develop their castle in Legend Mode. 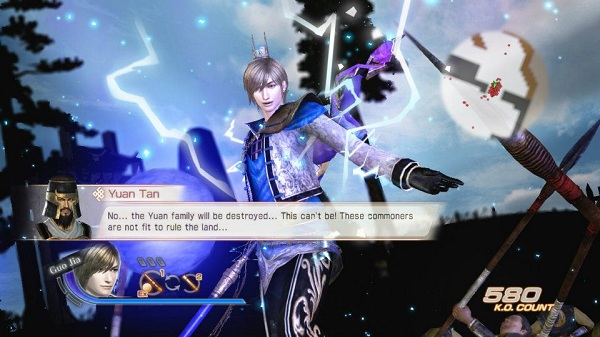 Still, as a whole the entire storyline of Dynasty Warriors 7 is just as great as those who loved the original will remember it. The improvements they made to try and keep a cohesive story going for each of the four main factions in the title adds a lot more depth to their stories that otherwise may have been missed out if they had kept with the standard one character storyline of past games.

Audio & Visual:
Those looking for any sort of graphical enhancement in Dynasty Warriors 7: Xtreme Legends will find themselves a bit disappointed as I found the title to look exactly the same as the original DW7 was. That isn’t to say that there aren’t at least a few new additions graphically however. Some characters have new alternate costumes which is a nice bonus and also the three new characters match the style of the other characters perfectly.

Perhaps a bit too perfectly however. Of the three included characters, I found it difficult to acknowledge Pang De as a full blown fighter rather than your standard lieutenant like character which would have normally been defeated and blown away quickly. Wang Yi and Guo Jia are nice and impressive looking however. The gallery has also been updated a bit with new content and retains all of the same impressive looking Musou effects that the original title held. 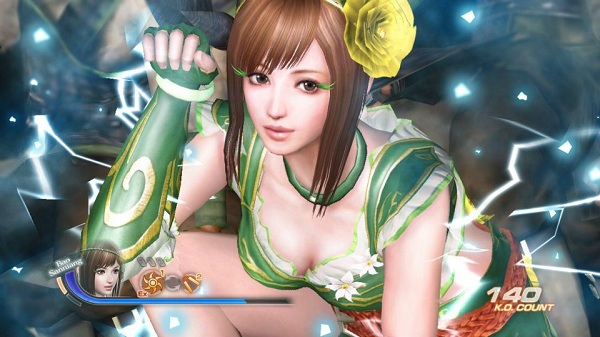 Likewise the characters have retained their quality of voice work that was found in Dynasty Warriors 7. This is either a good thing or a bad thing as the original dub was hit and miss as far as quality goes in my opinion. The new voice actors for the newly added characters do a decent job, but it is just such a shame that they couldn’t have done something with the collection of 95% annoying background music that plays as you tear your way through enemies.

First of all, while there are a number of new modes added into the title, without ownership of the original Dynasty Warriors 7 on the PlayStation 3 a number of older gameplay modes are left out of the title. Now while these modes may be older, they can also be seen as quite essential to enjoying the title. By using the REMIX feature in the main menu, players must insert their Dynasty Warriors 7 disc to unlock Story Mode and Conquest Mode. Not owning the original disc will cause you to not have these modes at all in Xtreme Legends.

This is actually a decent detriment to the title, considering this is one that was originally multiplatform. While Xtreme Legends is a PlayStation 3 exclusive, the original Dynasty Warriors 7 was available for both the PlayStation 3 as well as the Xbox 360. This means that a number of fans may have purchased the Xbox 360 version and will either be left in the dark or need to buy a second copy for the PlayStation 3 just to enjoy everything that Dynasty Warriors 7: Xtreme Legends has to offer. 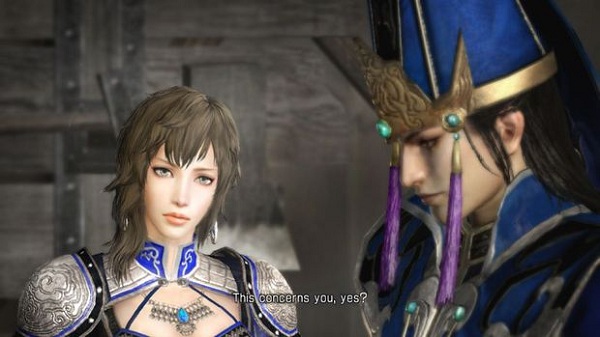 Conquest Mode has also been slightly upgraded by allowing the player to pick any officer they want right at the beginning rather than force them to unlock them. Also, rather than have to play as a specific character for a Legendary Battle you can now play as any character for these legendary battles as well. Plus you can also interact with the three new characters, Guo Jia, Wang Yi and Pang De that have been added into the title.

Besides the updated older modes, there were two more gameplay modes added intoDW7: Xtreme Legends and these two modes are actually accessible to everyone rather than just those who own the original. The modes that have been added are the Legend mode and Challenge Mode. The Challenge Mode is quite unique as it allows four players to play online at one time and even provide an online ranking system for players to compete with one another to try and obtain the best score on the multitude of included stages.

The Legend Mode will likely be the mode of choice for those who don’t have the original two game modes added to their DW7: Xtreme Legends. The Legend Mode provides original stories for both the new and returning characters and even allows players to become the master of their own castle and upgrade it as they see fit when they complete various missions. 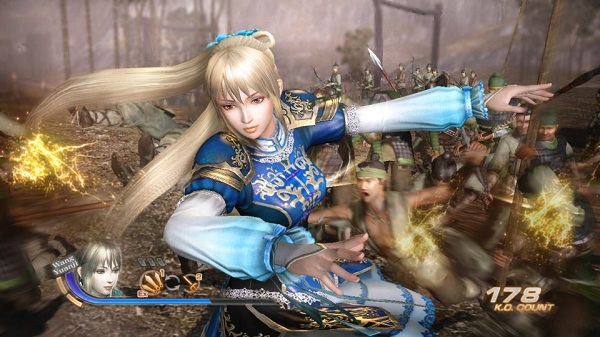 Dynasty Warriors 7: Xtreme Legends provides everything that fans of the original would love and retains all of its hack and slash combat where you can easily defeat a thousand soldiers without breaking a sweat. The new characters that have been added are a nice little addition but don’t add a whole lot to the experience, which is unfortunately the same for the new weapons and abilities added. Still, in the end the new gameplay modes are certainly well created and should provide countless hours of entertainment for Dynasty Warriors fans. On the other hand I cannot shake the feeling that this would have been better suited as a DLC add-on rather than a standalone purchase.

Overall:
Now Dynasty Warriors 7: Xtreme Legends isn’t lacking in content by any means. There is plenty of content here for a standalone title that would please those eager to get their Dynasty Warriors fix by providing more of the same hack and slash gameplay the series is known for. Plus the title is a bit of a budget one as it will run for $39.99 at most stores, which means it’s at least a bit cheaper than the original upon release. With three new characters, new abilities and weapons as well as a couple of new gameplay modes Dynasty Warriors 7: Xtreme Legends is at least worth a look.