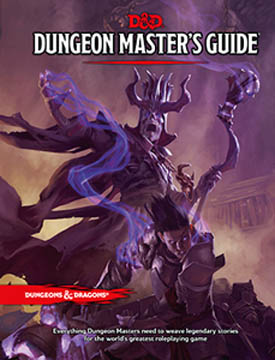 Dungeons and Dragons is one of the longest lasting games out there. Heck, it was responsible for the creation of the pen & paper RPG genre and is still the the game most commonly thought of when you hear the word “Nerd.” Well since the release of the new 5th edition, players have been making the most of the new rules, engaging on new quests and just having a tonne of fun. However, one very important group of DnD players were missing out on their chance to completely get in on the action: Dungeon Masters. Well now that has all changed, as the new Dungeons and Dragon’s Dungeon Master’s Guide is out, and is chock full of stuff that will help anybody create just about anything they need from new worlds, dungeons, enemies and even magical items. 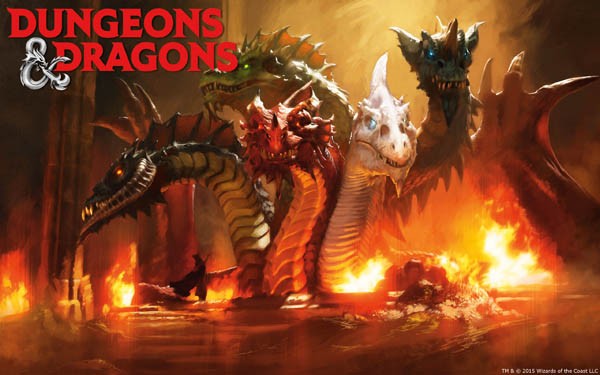 I haven’t been playing Dungeons and Dragons for as long as some people out there, so my knowledge of the game and how its run is admittedly not as exhaustive as it outta be, but from the moment I picked up the new edition of the Dungeon Master’s guide I was beyond impressed. The book provides a simple, easy to follow set up that allows even the more freshman DM’s (*cough cough me cough*) to create not only dungeons and games, but entire WORLDS. Everything from how to craft fictional towns and cities through to the different planes of existence is all explained in plain English. 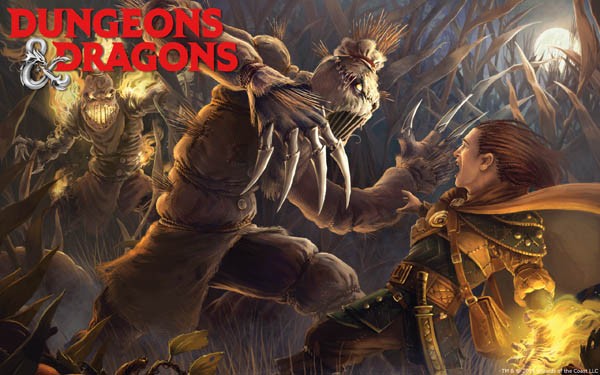 The game comes with a few pre-made demonstration dungeons and character types that you can slot into the game, but it also gives you the tools to make your own without treating the reader like an idiot. There’s no set “How to make…” sections in the book, so you aren’t hand-held into creating cardboard cutout characters or settings. The freedom and inspiration given means the DM can make some seriously unique and fantastic games for your party of friends. The book even details two new villainous character classes to help you along, or if your game is so inclined; to allow your party members to become. I was recently running a game that had the whole party slowly turn evil and the one paladin player in the group was annoyed that he was losing all of his abilities, then I informed him of the Oathbreaker Paladin class that fit where his character was headed perfectly.

The later sections of the book detail a tonne of pre-made magical items and artifacts that allow you to pick and choose what you would like to place into your world without having to come up with complex rules and balancing issues. However, because there are so many items it is easy to adapt and change them to suit your own purposes or use them as inspiration to complete completely new objects.

That’s what this book is really all about, giving DM’s the tools to create experiences for their players and it does it masterfully. The fact that some things are ommitted like “how to create the perfect enemy,” or “how to create your own magical item” make the reader feel empowered as the book is not treating you like fools but still providing enough examples and explanations to allow you to go out and make something. 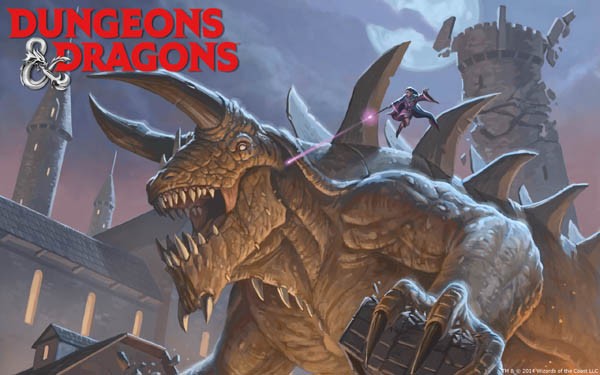 While the book is one thing, anybody who has seen DnD being played in TV, movies or just about anywhere else will imagine the dungeon master sitting behind his folded cardboard barrier. Well you can absolutely get that very folded cardboard! The Dungeon Master’s Screen allows the D.M to keep his personal dice rolls, notes and amendments concealed from the players.

In addition to concealing the DM’s machinations from the players, the new version of the DM’s Screen also contains a selection of the game’s more common occurrences like ailments, random loot rolls and even some encounters. The quick reference guide right there on the screen means that you aren’t required to keep referencing back to the rule book or quest outline for every little thing. As I’m sure most of you know, anything that speeds up a DnD game is a great thing indeed, and this makes it about as smooth as it can be.

Unlike previous iterations, the current 5th edition of the screen is much shorter, allowing the DM to see over his barricade and keep an eye on the proceedings. To compensate for the shortness of the screen, everything is presented in a more landscape-like format so that everything is still easy to read. 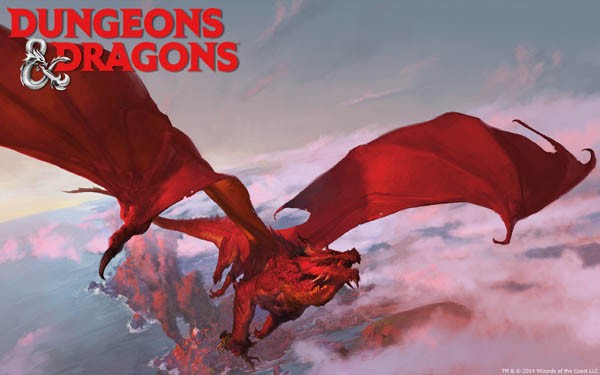 The Dungeon Master’s Guide is the most important tool in a world-builder’s arsenal. It allows them to shape and sculpt an entire universe as they so choose and does it without hand-holding or being too ambiguous. The wording is plain and easy to understand, even when dealing with the most complex topics in the game, and the new evil character classes provide a lot of enjoyment as either villainous NPCs or new direction for you to take your game in.