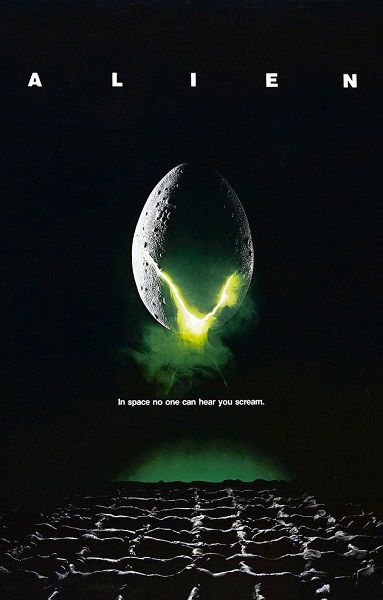 Alien is a seminal work by director Ridley Scott which, on paper, should not have become the cult classic sci-fi horror it is. Its story is a composite of plenty of other science fiction and horror storylines but, somehow, the production was able to turn it into something marvellous. The effect upon pop culture is clear, with the original film spawning a number of sequels (of varying quality and popularity) and spin-off media like novels, comics, and games. I stalked on down to George St Cinemas for the In the House screening.

David ‘Quinny’ Quinn and Jason ‘Jabba’ Davis MC’d with interesting trivia about the film and antics before the screening. Jabba made a number of jokes about Hillsong (which I personally loved) and Quinny geeked out about Fallout 4 (which made me love him more). They said some interesting things about the film’s production and how they shot some of the scenes. An interesting example was one about how Scott put a couple of children in space suits to shoot some of the exterior scenes so they could further contrast the size difference between the characters and the sets. Certainly an out-of-the-box solution to the problem of insufficiently sized sets. 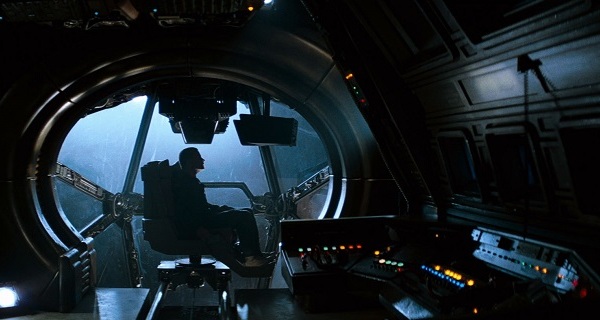 The story opens with the crew of the Nostromo waking up out of stasis in response to the ship picking up a distress beacon on a nearby planetoid. Following company policy, they trace the beacon to a derelict alien spacecraft and move in to investigate. Aboard, they find that the alien crew all appear to have died long ago but come across some unusual alien eggs in the hold of the ship. One of the (human) crew, Kane, investigates closer and becomes incapacitated by a creature which jumps out from one these eggs and wraps itself around his face.

After the search party returns to the ship, with Kane in tow, they are able to deduce that the alien lifeform hasn’t killed their crew mate and that removing it surgically is impossible as the creature’s blood is highly acidic. Luckily, the creature removes itself from the crewman’s face of its own accord and dies soon after. Kane wakes up out of his coma and appears to be perfectly fine… all is not well, however, as this proves to only be a part of the alien creature’s murderous lifecycle. The next step is subsequently shown in one of the most shocking on-screen deaths I have ever seen. 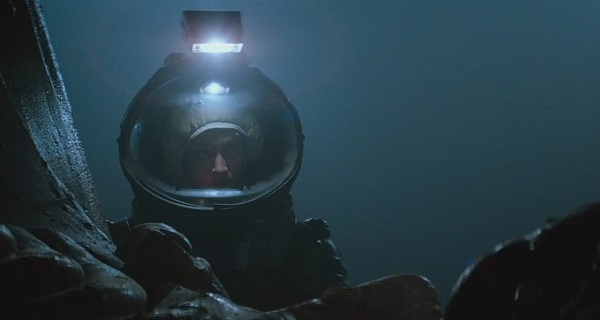 The story is actually quite simple with a couple of twists and turns here and there. The focus is more on the tension as Scott spaces the story and action out throughout the film almost at the pace of funeral march. The first five minutes of the film largely showcases the exterior and (creepy) interior environment of the Nostromo with the subsequent first act just focusing on interactions between the crew. It’s completely unlike the modern horror entries of today and even when shit starts hitting the fan, the moments between scares are drawn out. This direction pretty much builds tension non-stop and keeps the audience on-edge. Some might find the first act boring for its lack of action, but I see it as the build-up to something pretty grand.

The actors throughout are given lots of breathing space with their performance as you can feel that they improvised most of their lines in a lot of the scenes. Harry Dean Stanton and Yaphet Kotto play the ship’s grumbling engineers, Brett and Parker respectively, to perfection. Tom Skerritt as Captain Dallas plays well as a leader caught in something way over his head. Sigourney Weaver as Ripley does good turn as a protagonist who clues onto the danger of the alien early on in the action. I give particular kudos to Ian Holm as Ash for playing a character with many conflicting motivations. 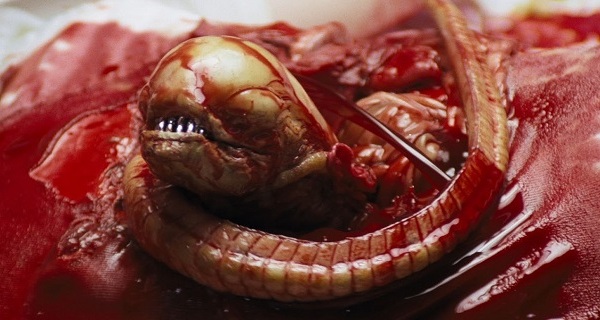 The visual direction is absolutely bloody beautiful with the set design and shot composition especially. The set of the Nostromo is especially well detailed, with a dirty, lived-in aesthetic to it. It makes the setting more realistic and gives it a character to stand aside from other sci-fi universes like Star Trek. Scott himself makes amazing use of these sets through his direction with his use of light making some beautiful shots. Combine this with long takes and claustrophobic framing; and you get some scenes of very palpable visual tension to heighten the scares in the film.

The design of the alien is as fantastic as it is horrifying. Almost everything about its design is unnerving from its elongated head to its mouth and second set of jaws. For an antagonist whose look is now considered a classic design of the science-fiction horror genre, the alien actually appears quite sparingly throughout the film. This allows the audience to fill in the blanks for how terrifying the monster is, but is also fortunate as the visual effects for the alien have not aged well at all. Several scenes which, back in the day, evoked shock and horror; now elicited laughter from the audience at In the House. Maybe the people who came to that screening were particularly bloodthirsty or found the macabre to be hilarious… but I don’t believe this was the case. 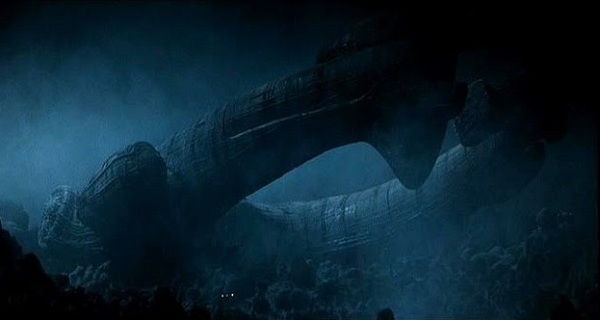 Scott’s use of sound is distinct in its presence and absence throughout the film. There is a strong juxtaposition throughout many sequences between moments of silence and cacophony. Scott also uses it to great effect to create foreboding and tension to complement the visuals he creates with steady beats and strings to punctuate what’s happening onscreen. He uses a mix of diegetic sounds (of a giant creaking space ship) and an orchestral score to fill out the void of sound. He also uses subtle audio cues to signify the presence of the alien in any given scene. Keep an ear out for them and you’ll probably never be caught unawares when it shows up! 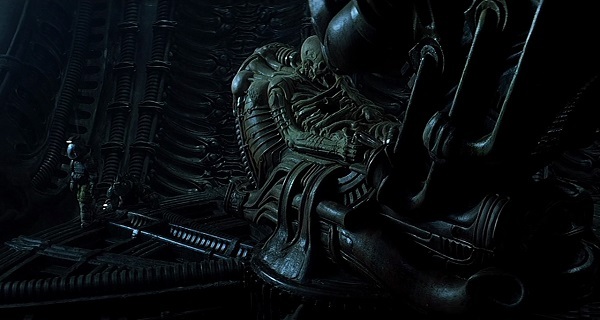 Alien is, without a doubt, a masterpiece of cinema and I feel that this is largely a result of Ridley Scott’s presence at the helm. The story isn’t the best sci-fi narrative around, but under Scott’s direction; the simple actions and story beats become incredibly tense in the slow pacing of the film. The visual direction is similarly amazing and brings both the ship and alien to life with horrific success. The sound design is also expertly crafted and used to punctuate the sense of tension for the audience. It’s a really well-crafted film, even if some of the visual effects don’t hold up quite as well in today’s world of CGI technology. It’s a must-see for any and all fans of science fiction and horror. Kudos to Scott for this amazing film and cheers to In the House for screening this classic on the big screen!