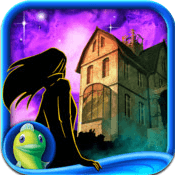 The Age of Enigma: The Secret of the Sixth Ghost is an adventure game for adults featuring a young girl named Ashley. She has been brought to a haunted house by a shadowy figure named Nathan to help free the six trapped ghosts in the house. Players will need to solve a variety of puzzles to help Ashley escape from the haunted house and the horrors trapped inside.

The story follows Ashley who has been haunted with nightmares of an old house. One day, an invitation is slid into her door, bringing her to the exact house of her nightmares. The shadowy figure Nathan informs her that she is a medium and that she must use her powers to free the six ghosts trapped in the house. Each of the six ghosts come from different time periods, who have something that is keeping them in this world, unable to meet their Creator. The plot fits the casual genre that Age of Enigma: The Secret of the Sixth Ghost inhabits. The story is not particularly long or fleshed out, but there is enough to keep players interested and to hold the game together nicely. The plot is a little dark with talks about the death and hell, so I would not recommend handing this game to your local ten year old to play. 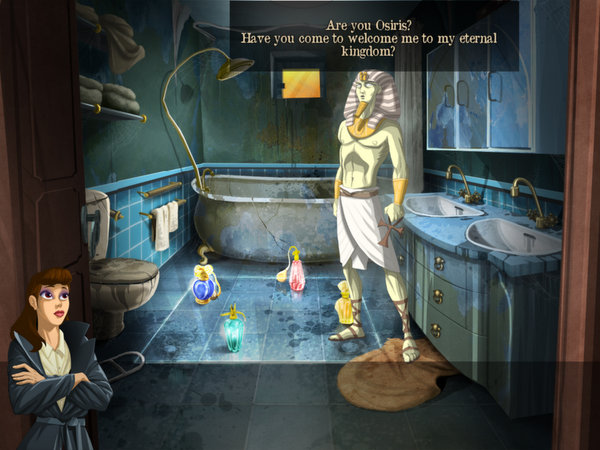 Age of Enigma: The Secret of the Sixth Ghost plays like the classic point and click adventure game. The gameplay generally breaks down to wandering around the dream world or the haunted house to hunt down items that are needed to help solve or access puzzles. Then, the player will complete a short puzzle to proceed with the game. There are two difficulty levels in the game. Casual mode has simplified dialog with the adventuring component of the game simplified with highlighted hot zones. Adventure mode provides detailed conversations and the players are left to themselves to find the hot zones. For the exception to the fifth ghost, the puzzles are varied and at a good level of difficulty. If the player is stuck, the player can choose to try a simpler version of the puzzle. There are three possible difficulties for each puzzle, but I personally found all but one of the puzzles could be completed with a reasonable amount of challenge. 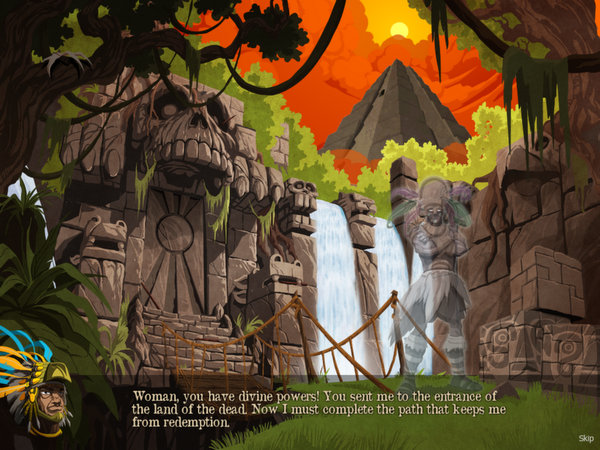 The iPad version of the game is ported from the original PC game. The point and click genre has always been friendly to touch screens. Age of Enigma is no different. Players can choose to either click on objects then click on the target like a mouse or use the more familiar dragging motions of the iPad. The only problem I noticed is that with small hot zones, the correct positioning was to drag the item on top of the hot zone. Most touch screen users are more used to dragging their finger onto the hot zone and releasing. This was a mild annoyance. 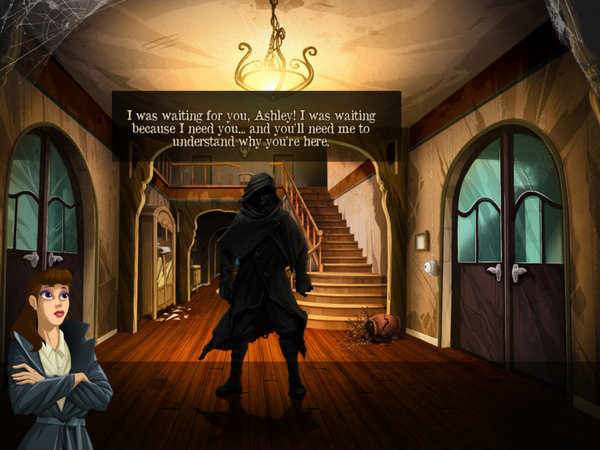 The visuals in Age of Enigma are excellent. Most of the game works well on the Retina display. The one portion that was clearly not designed for Retina screens were the cut scenes. They were extremely fuzzy, a sure sign of a very low resolution video being enlarged too much to show as a full screen video on the Retina display’s monstrously large resolution. The rest of the game does not seem to suffer from the same problems, as the graphics are sharp with no noticeable fuzziness. The animations are a little on the simple side at times, but this rarely takes away from the game. 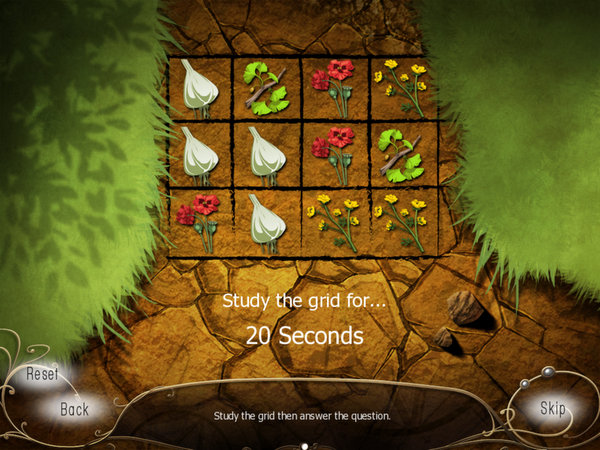 Age of Enigma is partially voice acted. The conversations between Ashley and Nathan are voice acted, but the rest of the conversations in the game are not. The voice acting is not the worst I have heard, for the most part the actors deliver their lines rather well. However, there seems to be no chemistry between Nathan and Ashley. It is as if the actors reading the lines never heard the other’s performance and simply just did their interpretation. In the beginning, it was not an issue, but by the end of the game, the disjointed nature of the voice acting became pretty noticeable. The sound effects and music in Age of Enigma were excellent. Never getting repetitive or taking away from the mood. Although not completely necessary, Age of Enigma recommend using headphones over the iPad’s speaker and I happen to agree. 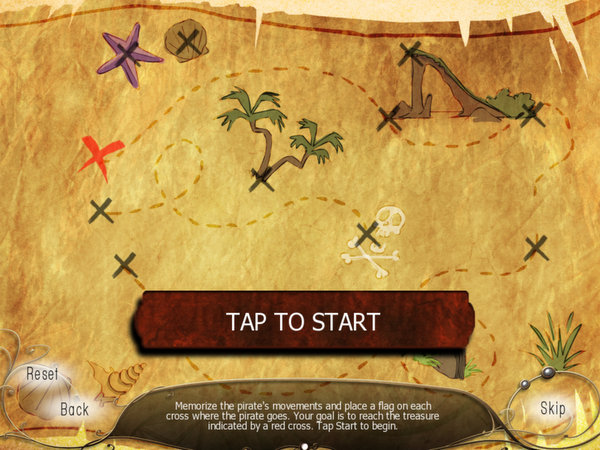 Age of Enigma is priced at the higher end of iPad games at $4.99. Currently the game is free to download, but requires the $4.99 in app purchase to unlock the whole game. Although a bit on the short side, Age of Enigma is a high quality casual adventure game that is sure to please any player looking for a casual game to play on the public transit commute to work. I highly recommend people to at least download the free portion of the game and to give it a try. Like Ashley, you may soon find yourself sucked into the game.