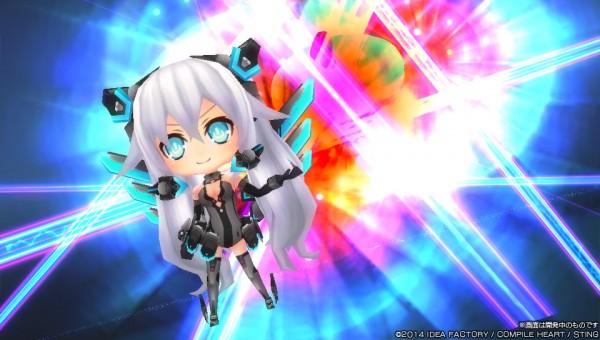 Fans of Hyperdimension Neptunia’s Noire will be happy to hear that her own spin-off game, Chou Megami Shinkou Noire Gekishin Black Heart, is going to be released in the West by Idea Factory International and best of all, it’ll have a less confusing name.

Now called Hyperdevotion Noire­: Goddess Black Heart, this title is a strategy RPG that will be released both at retail and digitally for the PS Vita in North America and Europe in early 2015. Unlike other games in the series, Hyperdevotion Noire takes place in the world of Gamarket where the CPUs of the four nations are still battling against each other, but this time right when Noire is about to claim victory all of the CPUs’ powers are drained. As such, Noire must rally her allies in order to defeat the new enemies and unite Gamarket.

Hakuoki: Stories of the Shinsengumi heads to the PS3 in North America 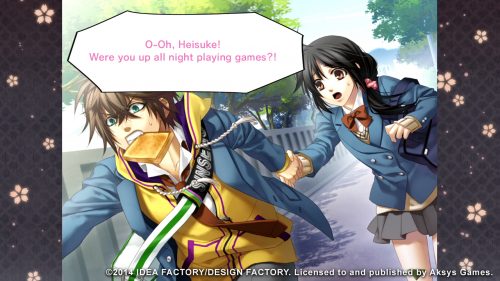