It’s the madness sale again! This time, it comes from Pangea Software, a dedicated team of people that focused on developing original software for the Apple/Mac/iPhone platforms. Five of their award-winning titles are on sale for a very limited time on the Apple App Store. Make sure you check them out before it’s too late (We will never know when the next sale is). 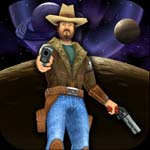 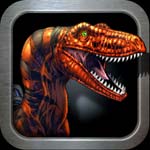 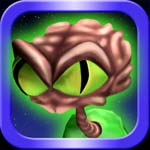 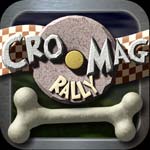 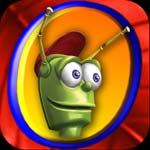 Air Jump Free For Limited Time with its Newest Update

Soccer Superstars 2011 Pro Out Now On The App Store