PopCap Games, the worldwide leader in casual video games, today announced it is offering a game update to Peggle™ for the iPhone™ and iPod® touch, which will include the non-stop action of Peggle Nights™.

With this update for Peggle iPhone, new and existing players can enjoy five levels of Peggle Nights for free, and can then unlock the entire Peggle Nights game via an in-app purchase. The Peggle Nights content is included with any new purchases of Peggle for the iPhone and iPod touch.

R U Smarter Than A Monkey Interview & GAME Give AWAY !! 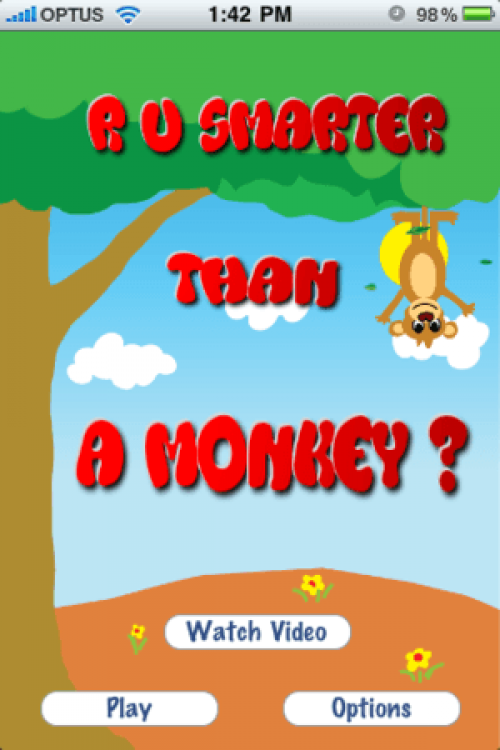