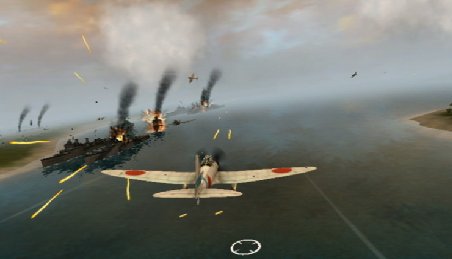 A new war game has set it’s sights on WiiWare…yes you heard that right, hitting Wii’s this summer will be “Pearl Harbor Trilogy– 1941: Red Sun Rising”, a new first of the trilogy of a new air-combat action games exclusively for the WiiWare download service brought to you by Legendo Entertainment. Players will be dropped into the cockpits of World War II aircraft and thrown into some of the most dangerous and heated air battles of the Pacific Theater such as Pearl Harbor, Wake Island and Midway.

The game has been announced to fly over Wii’s in Europe, Australia and New Zealand on July 16th, 2010 at 700 Wii points. North American’s will be happy to know this title already launched on Monday, July 5th for 700 points as well. This title is a welcome addition to the WiiWare catalog and is sure to please those who love air-combat titles with some serious war-fueled action. Check out the trailer below. 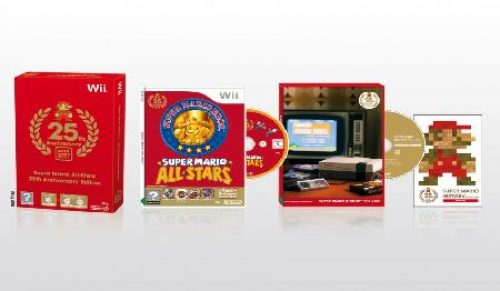