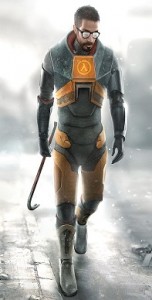 Last week, none other than Aperture Science themself sent an official email stating that the Portal 2 event scheduled to take place during E3 had been cancelled, and would be replaced by a ‘surprise’. They even went on to clarify that the cancellation of the Portal 2 event was not the surprise (thanks for that).

Of course, speculation immediately began brewing that the surprise would be the long awaited Half Life 2: Episode Three. A suspicious screenshot also emerged from the interwebs.

Sorry to squash those hopes and dreams, because big Valve boss Gabe Newell has stated that the surprise is NOT Episode Three.

Replying to a user from the Halflife2.net fansite, Newell simply stated that the surprise “isn’t Ep 3”. In a later email he stated the aforementioned screenshot was “fake”. 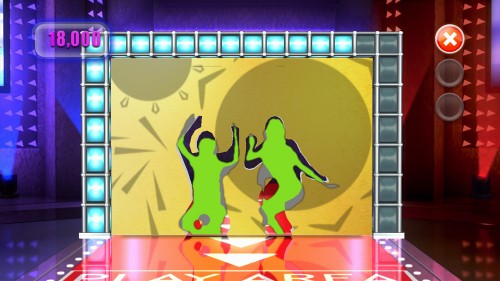