Win a war by tricking your enemies !! NOW  That’s got me interested !! 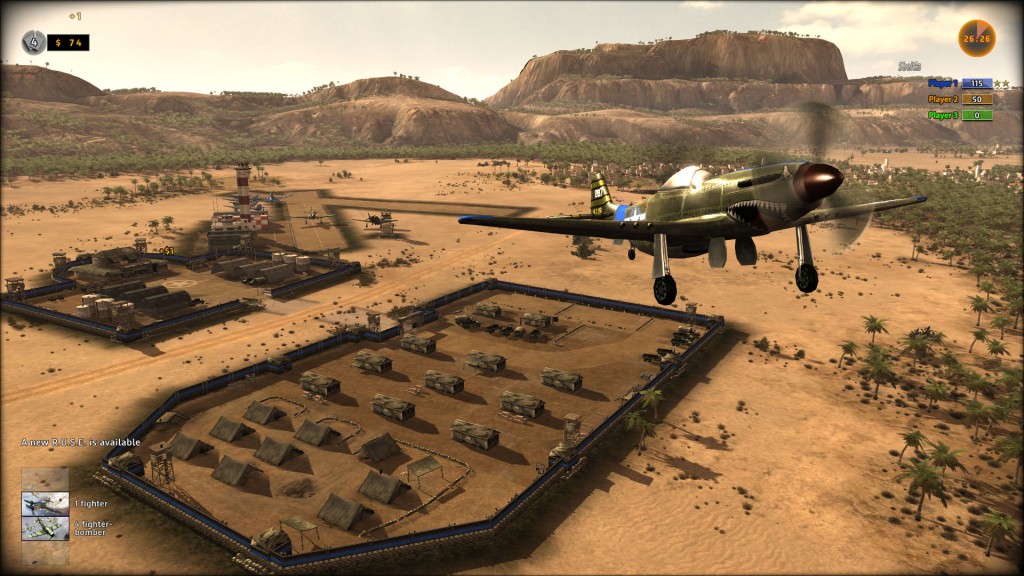 Check out the full details in the trailer written press release below that.  R.U.S.E looks and sounds very promising.  I like the idea of weasling your way out of things by tricking your opponents and gaining the victory for your nation.  Gone are the days of Brawn and Brute Force and even RUSHING !! (Don’t you hate the rushers – *Shakes his fist at them !!* ) Now any pencil necked geek can take on a full army of crack commandos and come out on top !! 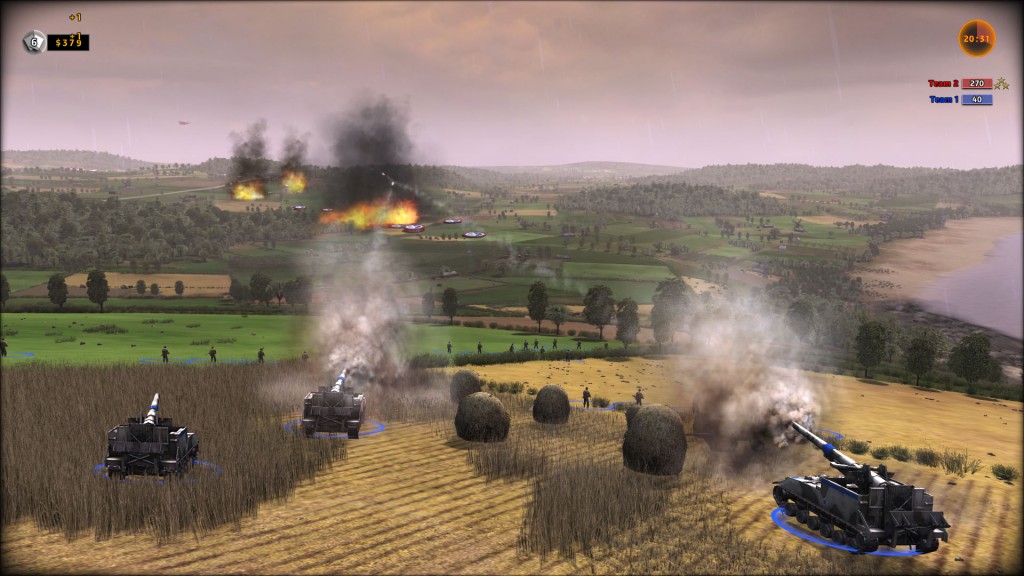 AUSTRALIA — March 10, 2009 — Today, Ubisoft announced that the Public Beta Test for R.U.S.E., a one-of-a-kind real-time strategy (RTS) game developed by Eugen Systems, is now supported through and available for download and installation on Steam. Set to reinvigorate the strategy genre, R.U.S.E. allows players to use their brains as the ultimate weapon to fight a war of perception where the ability to deceive and mislead the enemy determines success.

In the public beta, players will have the opportunity to choose one of the 6 unique factions available in the game (US, UK, GER, USSR, FRANCE, IT) and train themselves against the artificial intelligence on the “Blitz” map before entering the multiplayer challenge.

For more information on this Public Beta content and how to play it, you can visit www.rusegame.com/beta.  or www.steamgames.com/RUSEbeta. 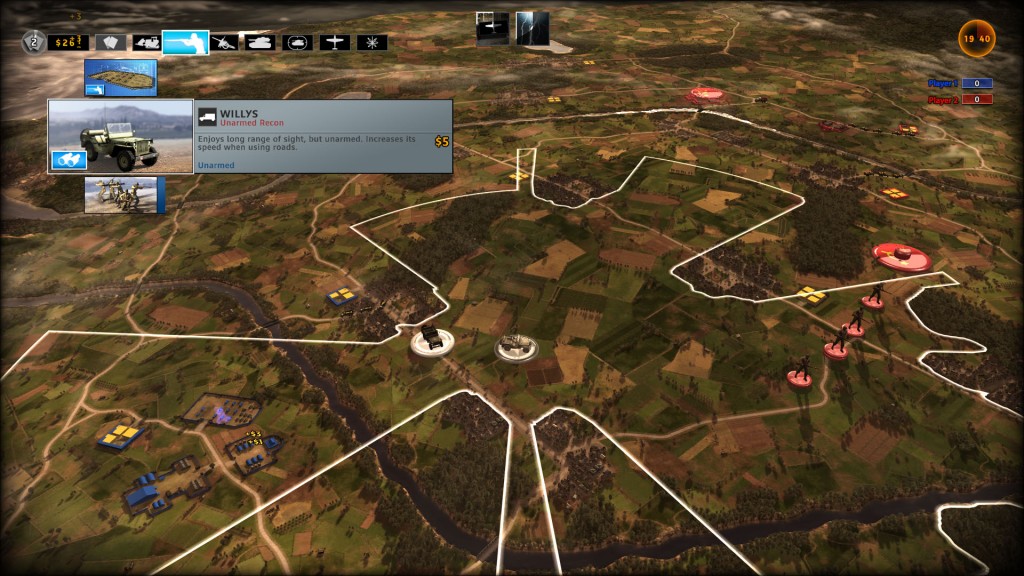 R.U.S.E. is a one-of-a-kind real-time strategy game that allows players to bluff their enemies to lead their nation to victory, controlling the action using views that range seamlessly from the heart of the battlefield to the full theatre of war.  Players will be plunged into the action thanks to the exclusive IRISZOOMTM Engine which offers an intuitive interface that allows for smooth, rapid transitions from a birds-eye view of the entire conflict, down into the heat of the battle and vice versa.

In R.U.S.E., players use their brain as the ultimate weapon, fighting a war of perception, where the ability to deceive and mislead the enemy determines success. A first in a strategy game, R.U.S.E. reinvigorates the genre by using deception to give new-found depth to the game play.

To learn more about R.U.S.E., visit the redesigned website at www.rusegame.com.

Whats everyone think about this little game ?  Your suggestions and thoughts ?  Will you try it out ?  Let us know

Fate of the World Expansion Update