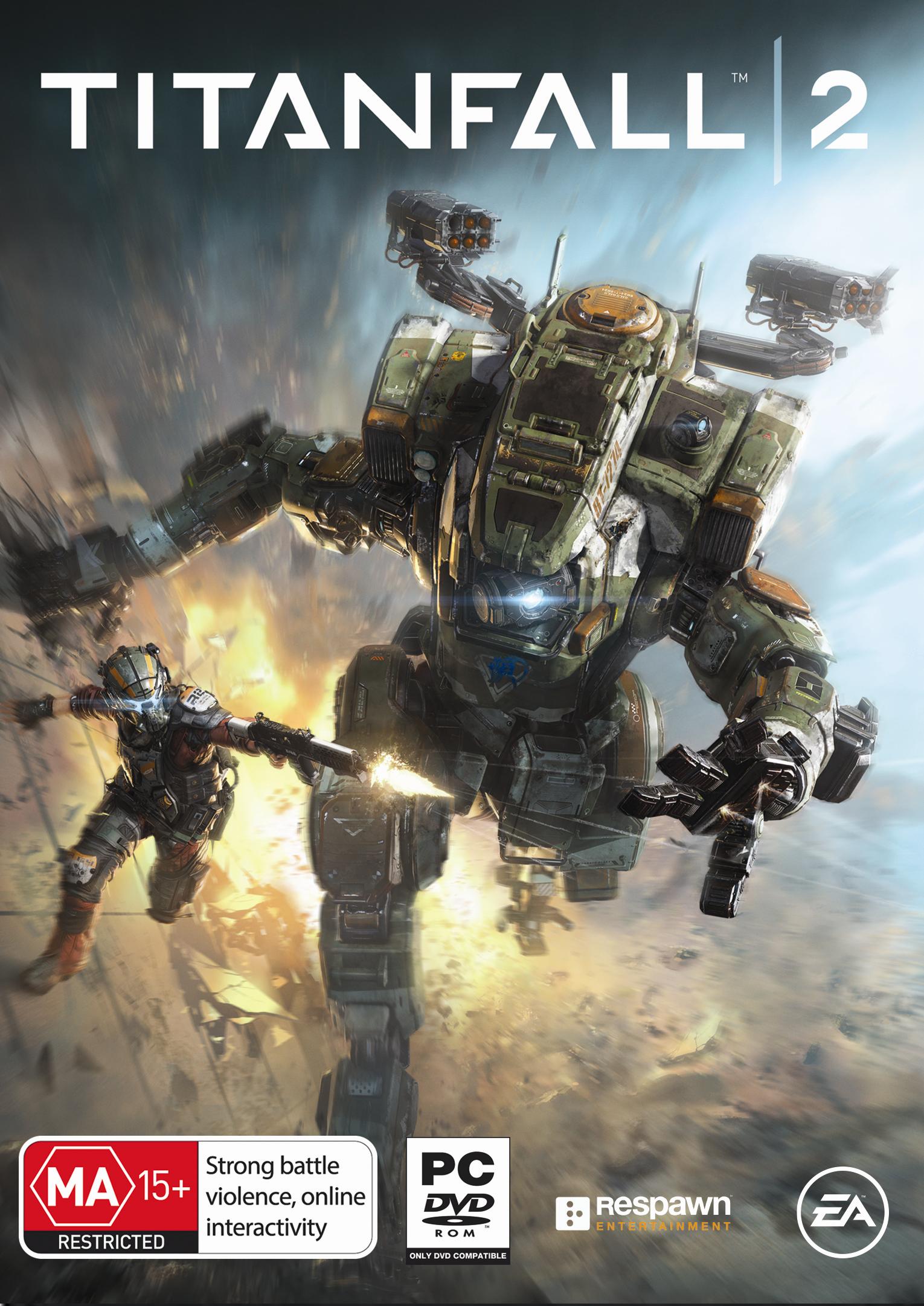 Titanfall 2 has launched in the shadow of the two behemoth FPS franchises Battlefield and Call of Duty. Titanfall 2 is mix of high speed, parkour based ground combat and slower, more focused Titan battles wrapped up in a chaotic world full of AI units. Looking to build on the innovative, but content-short Titanfall, Respawn Entertainment has loaded Titanfall 2 with a single player campaign and a revamped multiplayer experience. 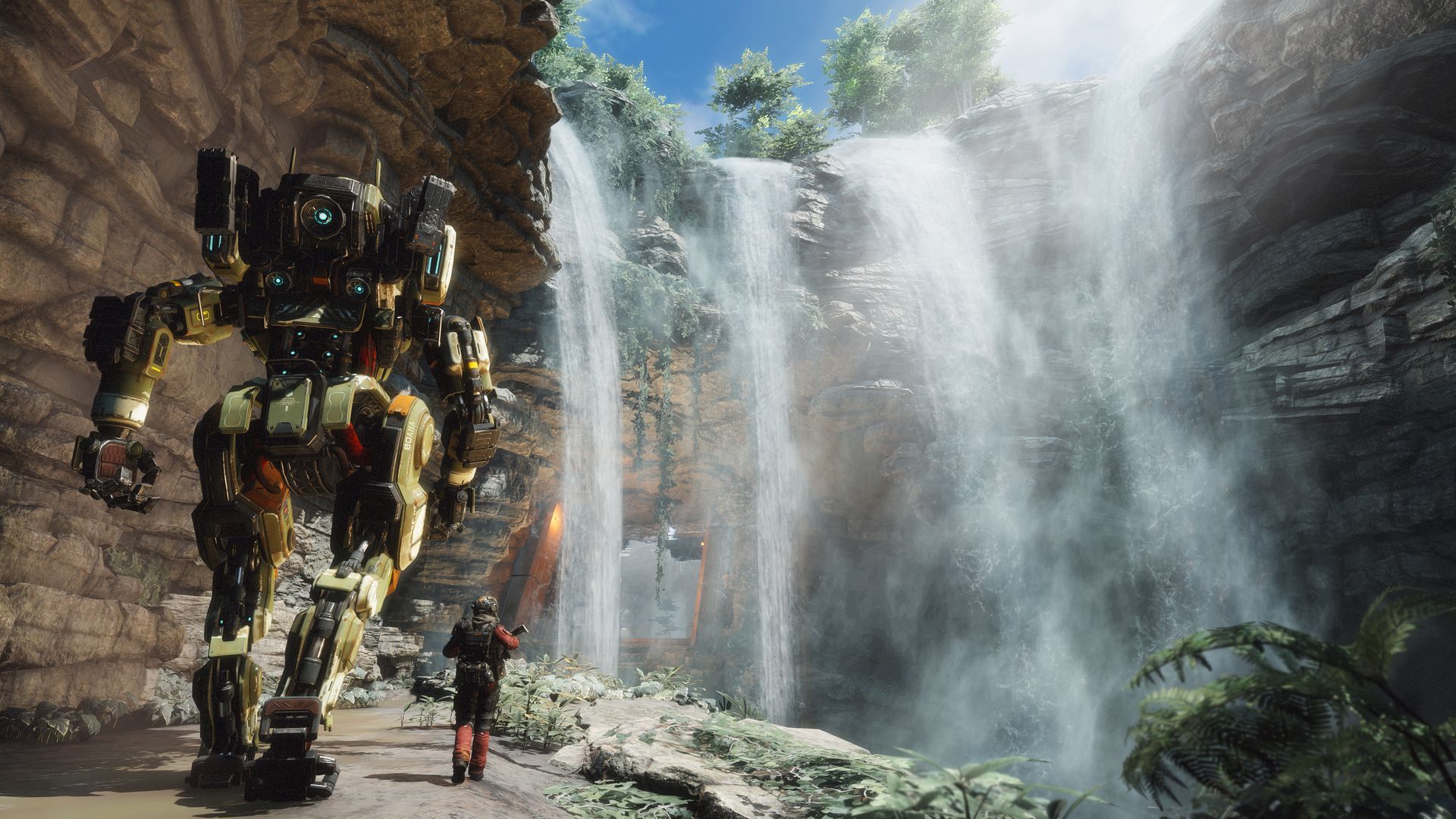 Titanfall 2 picks up a short while after the events of Titanfall. After the Militia victories at Demeter and Hammond Robotics over the IMC, the Militia is pressing the assault against the remaining forces. In response, the IMC have developed a new super weapon called the Fold Weapon to destroy the planet the Militia is headquartered. The player takes on the role of Jack Cooper, a rifleman with the Militia and a pilot in training who receives a field promotion after the pilot of the Titan BT-7274 assigns BT to Cooper as his dying act. Cooper and BT-7274 are tasked with completing their original mission and destroying the Fold Weapon once and for all.

There is nothing particularly new or innovative about Titanfall 2’s plot. It follows the standard hero storyline that is found in most modern shooters. The twists and turns are all predictable. BT-7274 is probably the most interesting character in the game, as the Titan seems to straddle the line between the standard humourless robot trope and having a bit of a human personality. Players have the option of interacting with BT in either the standard hero lines or a smarmy, sarcastic rogue personality, with neither lines being that interesting. The remaining characters are even more shallow and one dimensional. While it is nice to see the return of a few characters from Titanfall, the story is just easily forgettable. 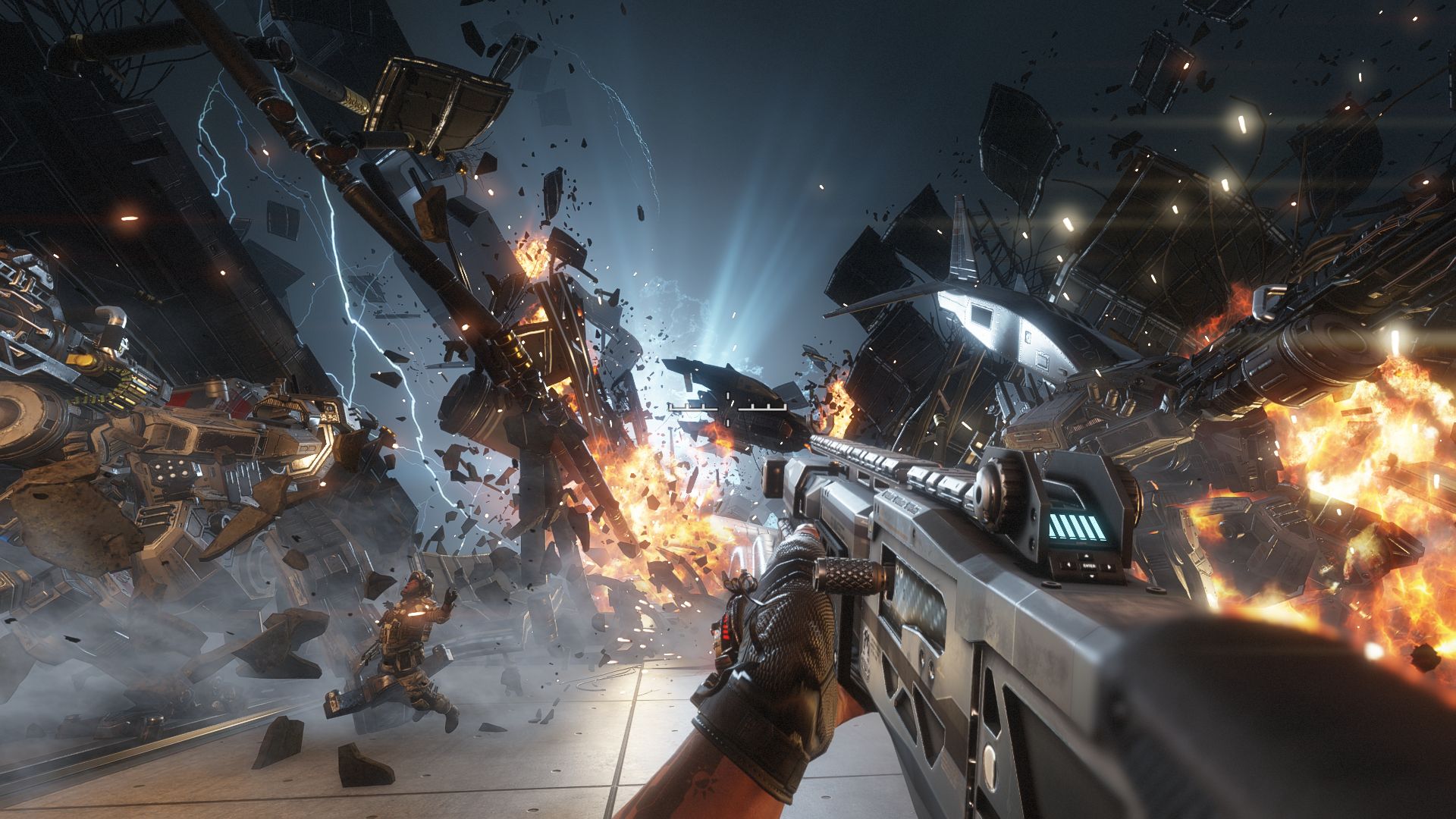 Titanfall 2’s gameplay is where it really shines. The single player campaign started out as the standard extended tutorial for multiplayer seen in most FPS titles these days with the addition of some parkour elements. While I loved the fact that reaching collectibles usually includes a parkour puzzle, I was not impressed until the later half of the campaign. The Titan-based boss fights were intense experiences, but something about Titanfall 2’s campaign just clicked once the time travelling portions of the campaign started. By the time I finished with the campaign, I realized that it was always at its best when a new mechanic was added to the parkour puzzles. The arc tool and the time travelling segments perfectly melded a Portal-like puzzle FPS experience with the intensity of a modern shooter.

Of course, the bread and butter of Titanfall 2 is the multiplayer experience. As someone who has sunk in a few hundred hours into Titanfall, I can definitely say this is not Titanfall with some new Titans and a singleplayer campaign tacked on. Much of the base gameplay remains the same. Pilots are highly agile units that survive with mobility, while the Titans are comparatively slow moving power houses. The pilot loadout system has been overhauled significantly. The most notable change is that pilots can only carry two weapons. Primary weapons break down into assault rifles, submachine guns, shotguns, sniper rifles, and grenadier kits while secondary weapons are split between pistol and anti-titan weapons. Out of all the changes Titanfall 2 has made, this is likely the one I am most unhappy about. Players are now forced to sacrifice some anti-pilot capabilities for anti-Titan weapons, but on the flip side making pure anti-Titan loadouts are a lot easier. Personally, I prefer the flexibility of all pilots having access to an anti-Titan weapon as it encourages pilots to actually participate in taking down a Titan. Pilot abilities has also been expanded. Cloak and sprint make their return along side several new skills. Some of the skills like Grapple and Pulse Blade are welcome additions, while Holo Pilot is useless in comparison. 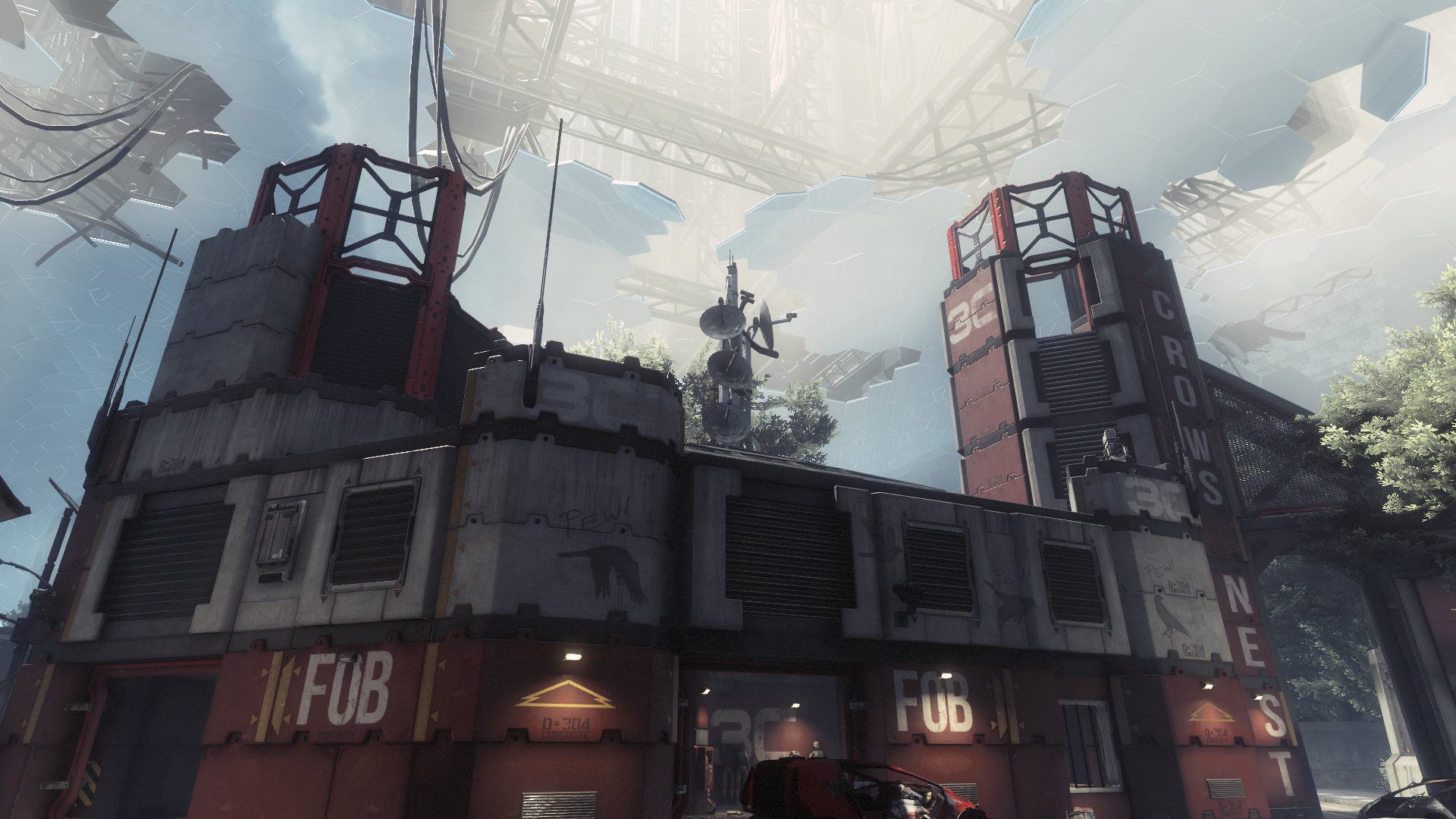 Another significant change to Titanfall 2 is the removal of the burn cards. Instead, pilots now have two bars to fill, a boost bar for killstreak style rewards and the Titan bar. Points for both bars are awarded for damaging Titans, killing enemies, completing objectives and so forth. Activating a boost will reward players with their pre-selected ability. I frankly prefer the new boost system as it provides a little more predictability for me over the burn card system, which could have teams whipping out Titans right at the beginning of the match.

Titans have been completely overhauled. Instead of selecting specific weapon load outs like the pilots, players now select one of six Titans that have five skills each and a set weapon. The offensive, defensive, and utility skills have a short cooldown while the core ability and the anti-pilot electric smoke are earned with kills. Pilots can choose one of four Titan-specific modifiers that will tweak one of the abilities plus an extra general bonus. Titan shields no longer regenerate and pilots who rodeo Titans now remove a battery from the Titan that can be installed on a friendly Titan for a health boost. The new system puts more emphasis on teamwork, as pilots who rodeo Titans now play a bigger role and Titans must cover each other’s weaknesses. 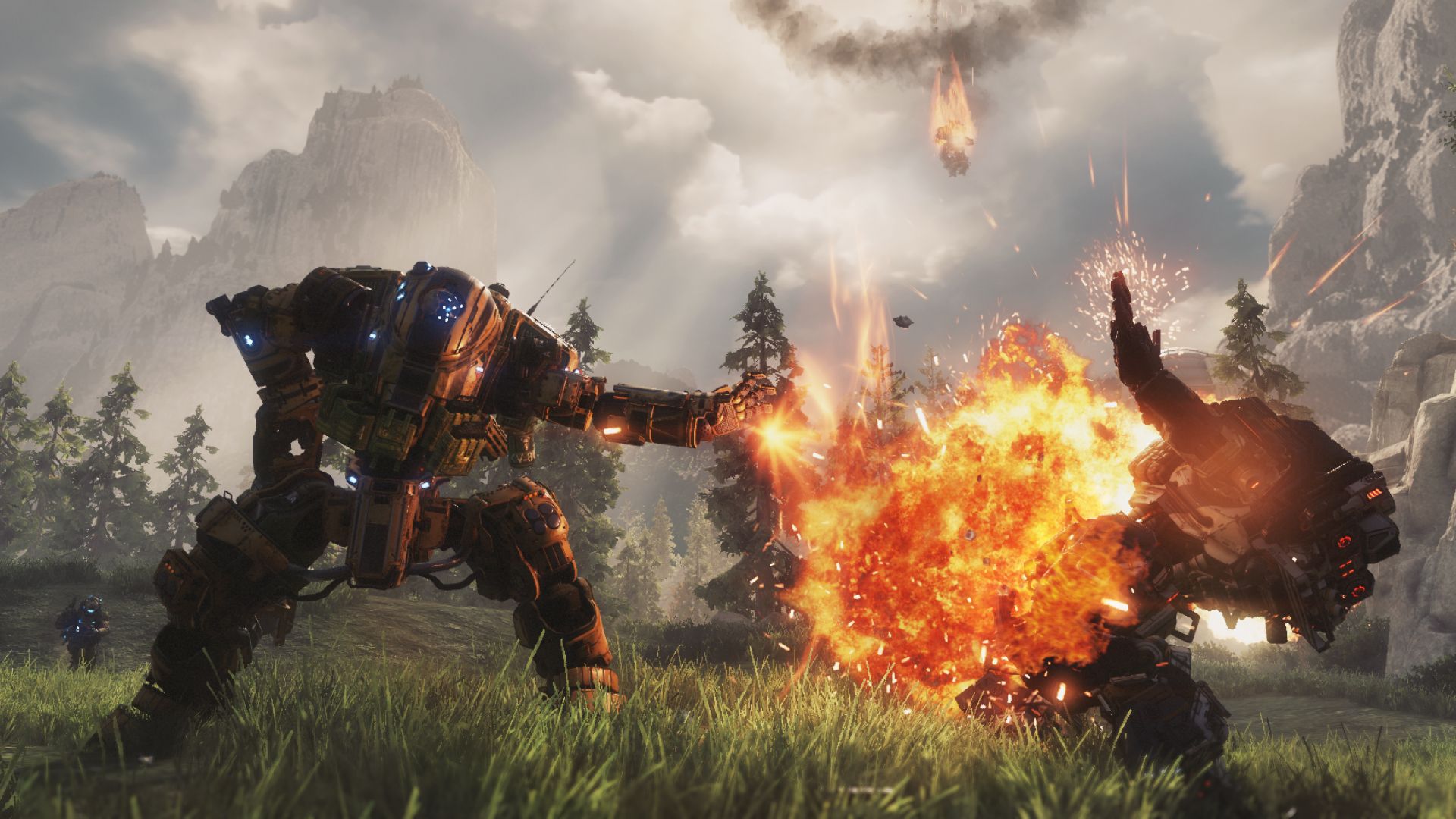 The maps are good, though they fall a bit short compared to Titanfall’s levels. Each level seems to be inspired by a map from the first game, which makes them feel like a slightly inferior clone. The traditional slew of FPS modes make their appearance along with a few rarer variants like Bounty Hunt, where teams attempt to bank the most money possible from kills. Respawn Entertainment should be lauded for giving the Season Pass system the boot. They have pledged to release all content post-launch for free. It’s a refreshing breath of air considering every sixty dollar game these days seem to launch with a fifty dollar Season Pass at the same time.

Titanfall 2’s multiplayer matchmaking is decent; however, the social features need a little polish. Players now can join networks that serve as a hub for clans and communities. Unfortunately, administrating a network is a bit of a nightmare at the moment as there is no way to invite friends to your network and accepting pending join requests is a bit on the buggy side at the moment. Additionally, there is a glitch that is preventing party leaders from pulling the entire party out of the matchmaking queue after their first match. 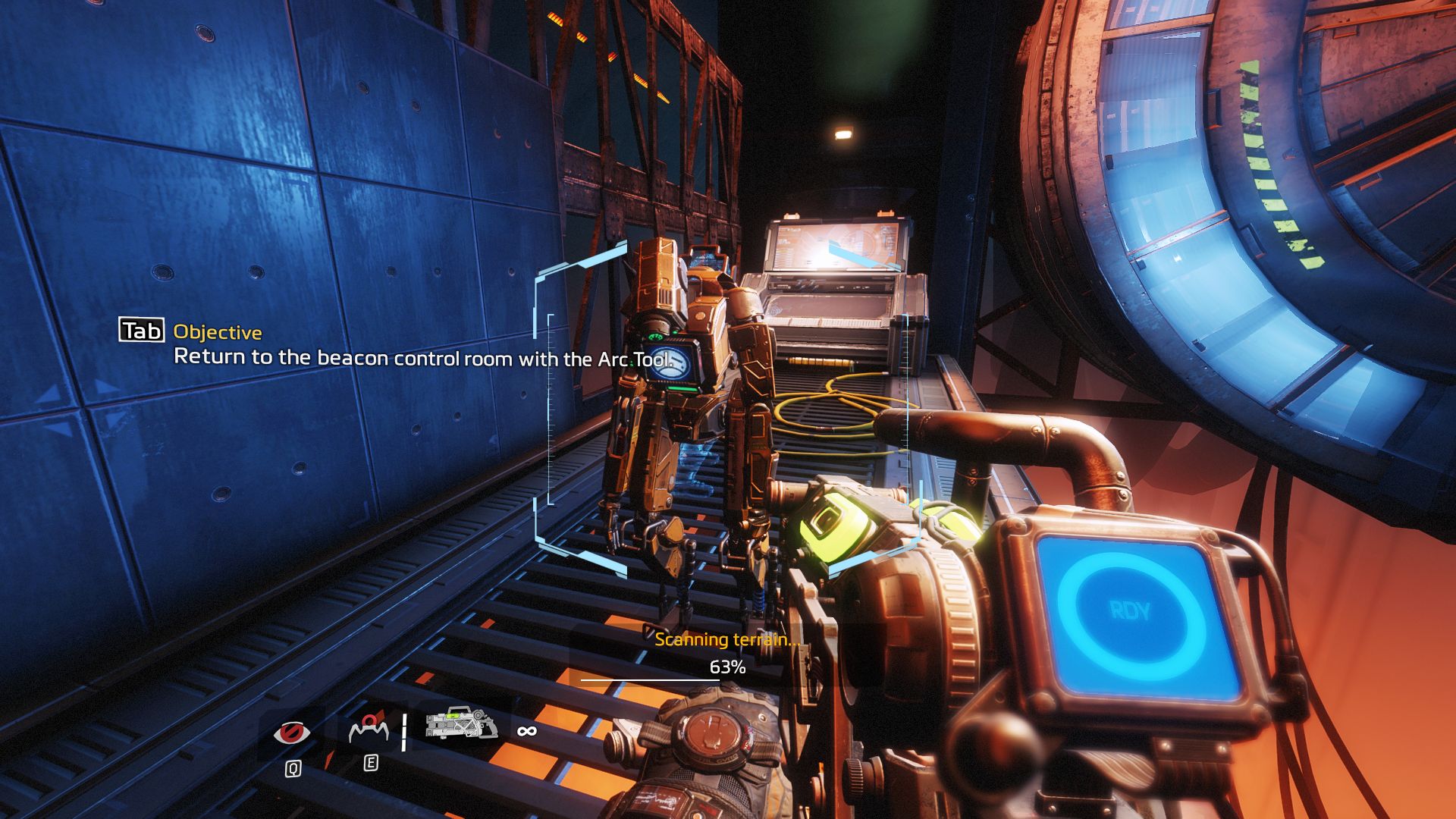 With all the parts combined, Titanfall 2’s multiplayer is an intense and refreshing experience. Respawn Entertainment seems to have found the just right sized bed when it comes to balancing the pilot/Titan gameplay. While there are some balance issues that still need to be fine tuned in upcoming patches, there is a beautiful symphony among the chaos of Titanfall 2.

Titanfall 2 looks great. The animations, textures, and models are excellent, for the exception of Jack Cooper. For whatever reason, the when players finally see Cooper in the final cut scene, he looks rather plastic and a bit creepy. Since Titanfall 2 is built from a heavily modified Source Engine, the game is very friendly for PC tweaking.

The sound effects, soundtrack, and voice acting are all excellent in Titanfall 2. My biggest gripe is the lack of variety in the multiplayer voice work. While there are now six different factions players can choose from, the AI grunts have only a small handful of lines and the leader of each faction has only one introduction line. A bit more variety would have gone a long way to spice things up. 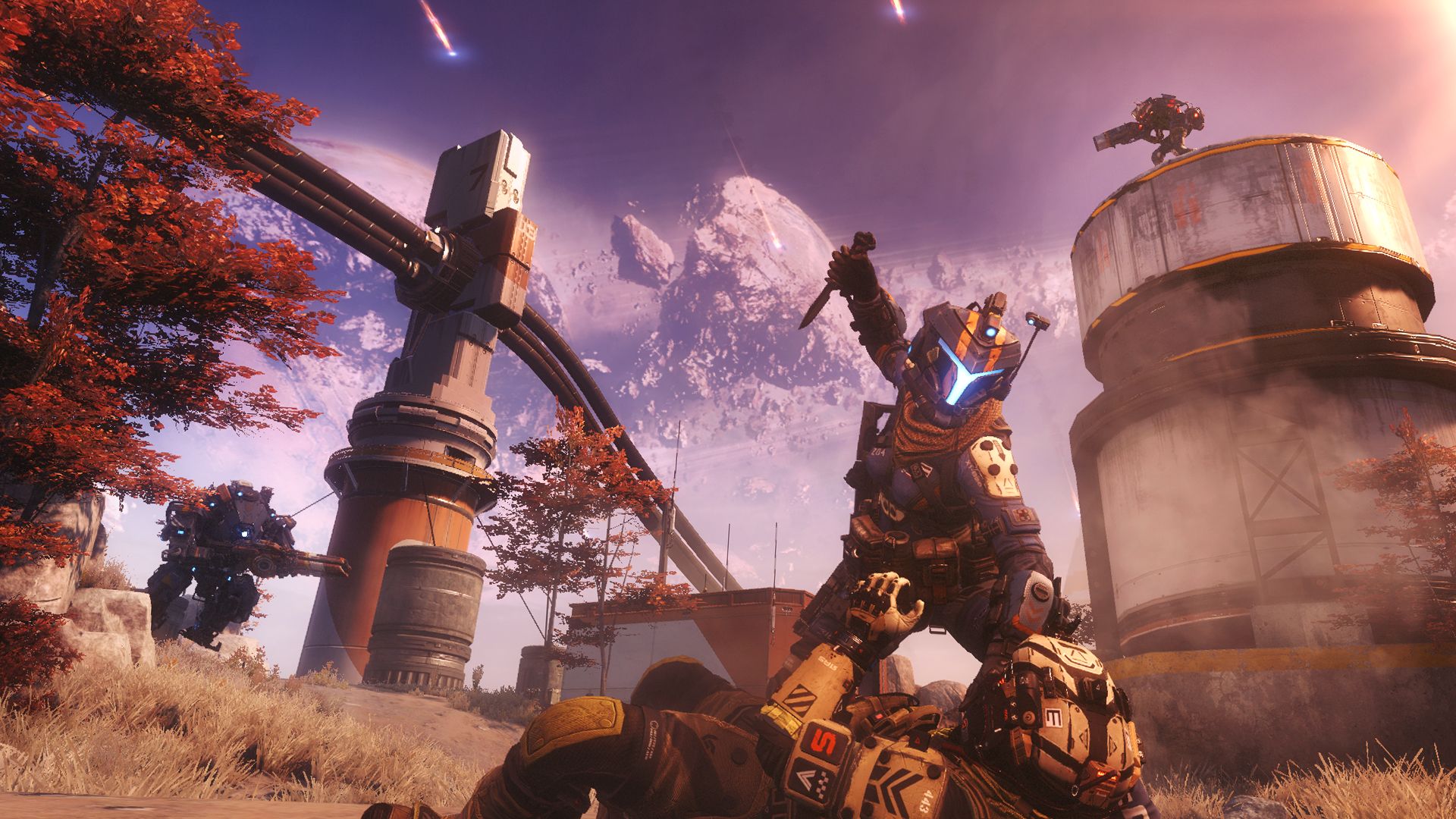 Titanfall 2 is not a perfect game. The plot is completely forgettable, the multiplayer could use a little more variety in the voice work, and there are some balance issues to be ironed out. But overall, Titanfall 2 has a fantastic multiplayer experience, some surprisingly strong moments in its single player campaign, and dispensed with the traditional Season Pass. It is just a shame that Titanfall 2 is already being overshadowed by the monster releases of Battlefield 1 and Call of Duty: Infinite Warfare.

Titanfall 2 is a fantastic multiplayer FPS that is doomed to be a hidden gem due to unfortunate timing.
8.5