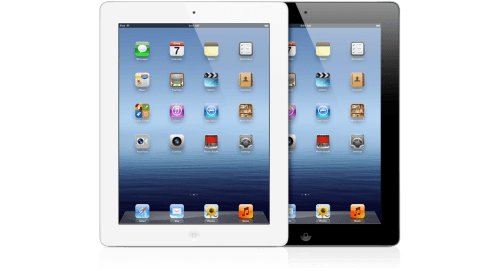 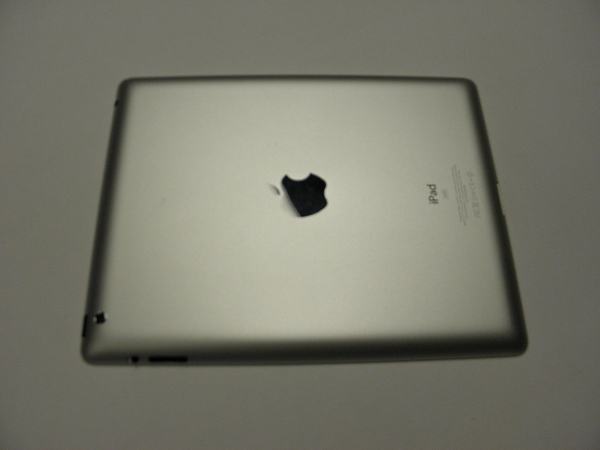 The new iPad has been a conflicting release. Some feel this is purely an incremental update that is a massive disappointment, others feel this has been the biggest and most impressive update to the iPad line, similar to the jump between the iPhone 3GS to the iPhone 4. There are two main questions that need answers when it comes to the iPad. Should you buy one? And if you have an iPad 2, is it worth your while to upgrade?

Aesthetically, little has changed from the iPad 2. The new iPad has the same curved aluminium back that houses the camera on the upper left hand corner. There is a rocker switch for volume and a slider switch that can be assigned to either mute the iPad or lock the iPad’s screen rotation. This can be changed in the Settings application on the iPad itself. The sleep button is located on the top of the iPad, above the camera. And of course, the iPad’s iconic home button is located in the bottom centre of the front of the iPad. The only physical difference between the iPad 2 and the new iPad is the fact the new iPad is only slight thicker and heavier than the iPad 2 to accommodate for the larger battery and screen on the new iPad. Personally, I do not notice the weight difference between the two devices. Due to the fact the new iPad is only slightly thicker than the iPad 2, most accessories designed for the iPad 2 will fit the new iPad. Screen protectors, skins, and loose fitting cases will fit just fine. Most Smart Cover type accessories will work too, however there are reports of malfunctioning Smart Covers. It has been theorized that it is related to the magnet polarity used in the early Smart Covers that is causing the issue. My Smart Cover purchased in August 2011 has no issue with the new iPad. 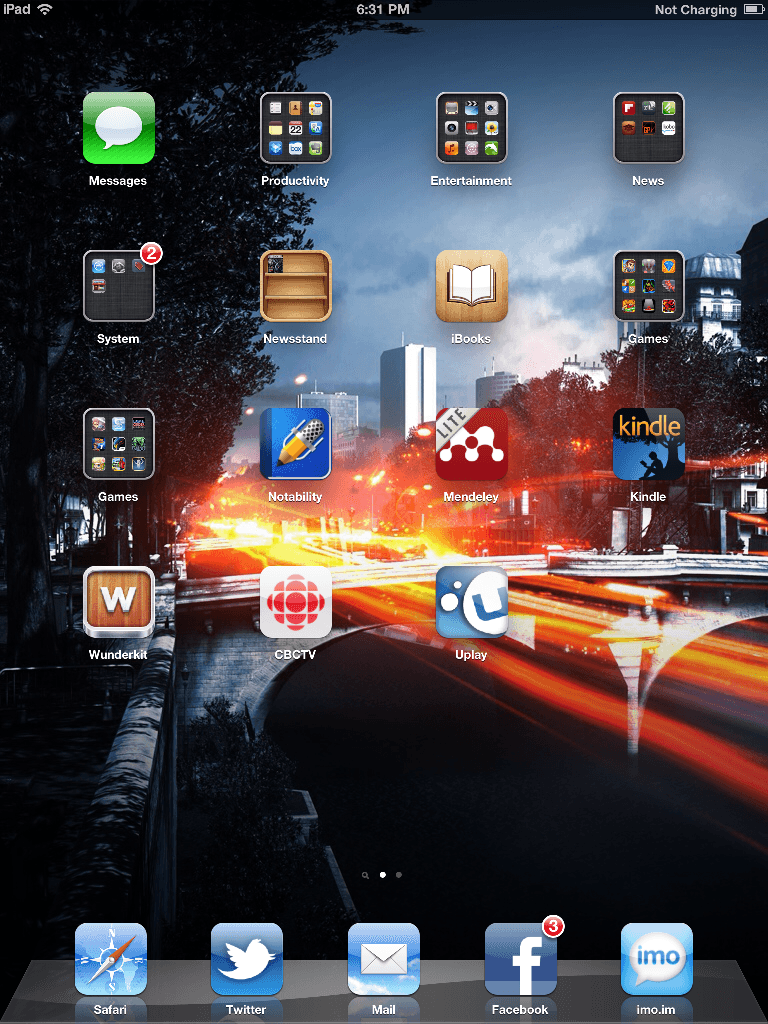 The big upgrade from the iPad 2 is the new Retina screen. Although most will say “new Retina screen, big stinking deal,” I must say this Retina screen is in fact a big stinking deal. The original iPad and the iPad 2 screen used a 1024 by 768 resolution. This resolution could be often found in ancient monitors from the late 1990’s and early 2000’s. It is an impressive feat of technology none the less considering the hulking size of those CRT monitors. However the new iPad crams an impressive 2048 by 1536 resolution in the same sized screen. This provides a 264 pixels per square inch, double the PPI of the old iPad screens, but less than the iPhone 4/4s’ 326PPI and still short of Apple’s original definition of a Retina screen, 300 PPI. Apple claims the reason why they still refer to this as a Retina screen is the fact that the iPad is usually held further away from the eyes than an iPhone type device. Whether you want to chalk this up to slick marketing or plain old lies is purely up to you. Apple says they have improved the colours in their new screens, making the new iPad screen an IPS LED screen. Now I admit I have just thrown out a lot of jargon in the last few sentences. So for those less technically inclined, all this sums up to a screen that has generous viewing angles, more accurate colour than most commercial LCD monitors, and a razor sharp display. Although not many games have been released with iPad Retina support at the time of this article’s writings, the screen shines at reading text. Before with the old iPad 2, small text would often require zooming in to read it clearly, now with the new iPads screen, I can zoom out to shrink the text and still read everything clear as day. This screen looks like a good book printed on high quality paper. The casual eye may not necessarily notice the changes at first glance, but anyone who has used the old iPad screens for any length of time will notice the difference. The only downside of such a high resolution is that most apps and newsstand items have not yet caught up to the new Retina screens. However, this is a matter of time as many major apps such as Twitter have already pushed out their Retina updates and more apps are updating every day. 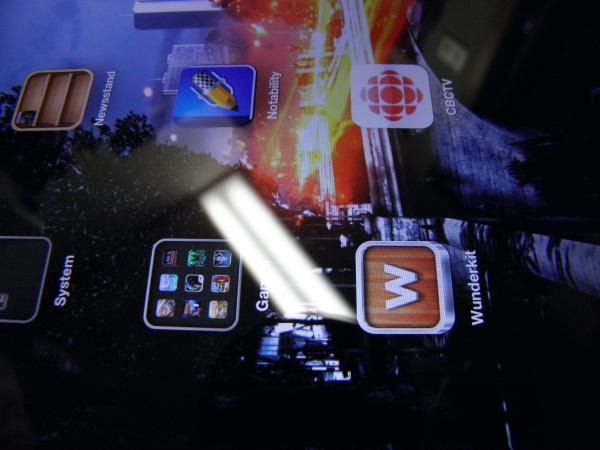 In addition to the nicer screen, the new iPad features twice the RAM as the iPad 2, bumping it up to 1 Gig and boasts a four core GPU and an improved dual core A5X CPU. Current benchmarks show the CPU to have the same CPU speed as the iPad 2, but the big difference comes from the improved GPU and RAM. Benchmarks have been a mixed bag. Some benchmarks have shown the new iPad blowing the Tegra 3 out of the water; others show the Tegra 3 doing better than the iPad, other showing them neck to neck. In general, the Tegra 3 in the Asus Transformer Prime seems to take the crown for pure CPU processing power, while the iPad crushes the GPU performance tests. In HTML and Javascript performance, both devices are neck in neck with the slight edge to the new iPad. Most games are currently unable to make full use of the new iPads upgrade specs, but publishers are working quickly to push out games that take advantage of the new specs. 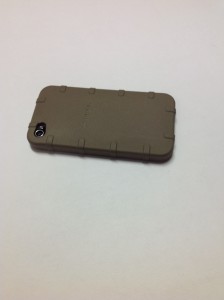 Gamers have been complaining about the new iPad’s heat issues during processor heavy usage. Consumer Reports has run tests that involved running Infinity Blade II for 45 minutes with Wifi on and 3g and 4g off with the iPad 2 and the new iPad unplugged and plugged into a power source. They found the new iPad to be up to 12 degrees Fahrenheit hotter than the iPad 2 and the heat distribution to be uneven across the iPad. Apple says the new iPad is meant to shut off at 95 degrees .  I personally have noticed the new iPad to be warmer than the iPad 2 while gaming, but personally find the new iPad not too hot to hold at its hottest. There have been reports that after a few full charge cycles that the heat problems have improved. Whether this is a few isolated cases or a widespread result has yet to be determined.

The new iPad’s camera rocks. Let’s be honest, everyone was disappointed the iPad 2’s camera after the iPhone 4’s impressive camera. So for the new iPad Apple brought out the same iSight camera technology as the iPhone 4s but dialed it down to 5MP and allows for 1080p shooting. Most people get too hung up with the megapixel number; a high quality camera at lower megapixels will be vastly superior to a crappy camera with really high megapixels. Although anything can be better than the iPad 2’s camera, the new iPad’s camera is a thing of beauty. Photos come out nice and crisp, and it is an absolute joy to look at them on the Retina screen. If you can get over how awkward and ridiculous you look when you take photos and videos with an iPad, then you are in for a treat with the new iPad’s camera. 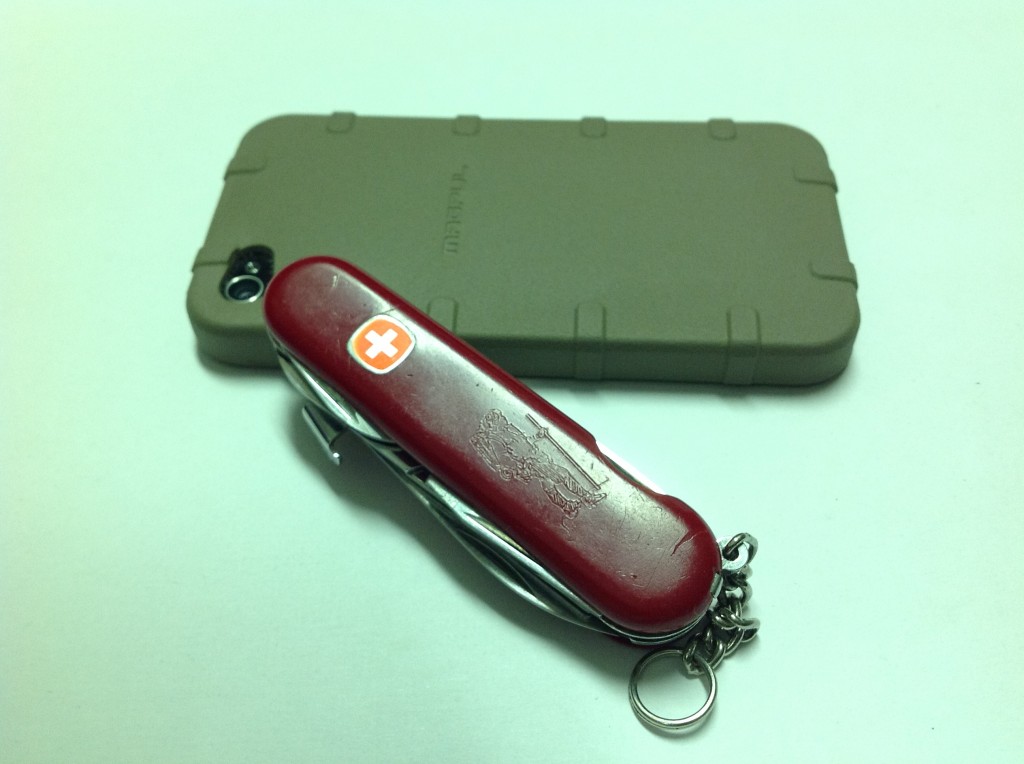 The other big sell for the new iPad is the LTE or 4G support. I personally do not have an iPad 4G, so I cannot give a review to the speeds. However is important to note that LTE support is not working outside of the US and Canada at this point. This is due to a difference of frequencies used for LTE in North America than the rest of the world. There is no word on when this will change.

The new iPad is probably the best table device out there today. The Retina screen is jaw dropping amazing, games will benefit from the improvements underneath the hood, and the camera is a giant improvement from the one included in with the iPad 2. The big question is should you buy it. If this is your first tablet, or you’re looking to move on from your Android tablet or iPad 1 then the new iPad is a no brainer. However if you’re upgrading from an iPad 2, then the decision will be more personal. If you’re happy with your iPad 2, then stick with it. Just make an effort not to look at the new iPad’s screen to ensure you don’t accidently fall in love with it. However, if you read heavily, game a lot or do any other activity that would benefit from a better and sharper screen and you have the extra money to spare, then upgrading to the new iPad is a smart choice.

Thanks to Laptop Mag and Ritchie’s Room for benchmark details and Consumer Reports and Crave for details on the heat issue.