Those wanting to see a bit more of what Monster Hunter Rise will have to offer now have ability to do so as the second limited-time demo for the game has been released on the Nintendo Switch. If players already have the previous demo it will automatically update itself as well as reset the amount of tries players have to hunt take on old and new missions that have been added to the game. This includes the ability to hunt down a Magnamalo.

Capcom has also detailed that the first free title update for the game will be coming in late April and will add Chameleos to the game as well as several yet to be announced monsters, unlock the Hunter Rank cap, and more. A trailer highlighting Monster Hunter Rise can be found below while the full game is set to be released on the Nintendo Switch on March 26th with an eventual PC release planned for 2022. 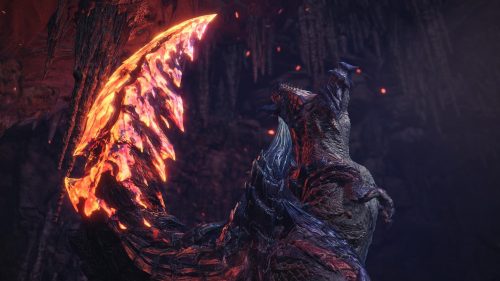