It has been over nine years since The Melancholy of Haruhi Suzumiya franchise appeared to have came to an end in its final light novel but it looks like that will no longer be the case. The author, Nagaru Tanigawa, and Kadokawa announced that a new novel called The Intuition of Haruhi Suzumiya will be released on November 25th and will tell a brand new story with three short stories collected into one novel.

To go along with this news Yen Press announced that they will be releasing The Intuition of Haruhi Suzumiya digitally in English on the same day it releases in Japan, giving fans a chance to immediately dive into the story with an eventual retail print release planned for sometime in the future. The company went on to say that they will also be re-printing the long out of print light novels of The Melancholy of Haruhi Suzumiya under their Yen-On label which will please many as the only physical versions currently available are high-priced used versions. Details as to when to expect these releases will be released sometime in the future. 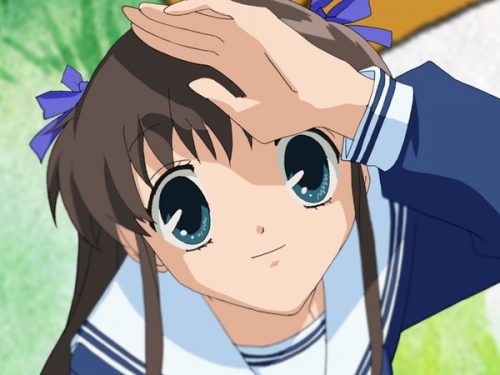 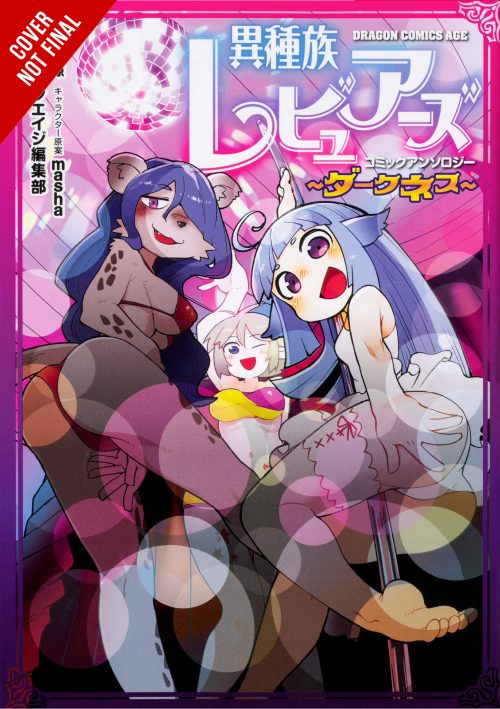