Last summer it was announced that a new Digimon console game was in the works by the name of Digimon Survive and it would be released in the West and while an exact release window beyond 2019 is still unknown Bandai Namco has released a lengthy developer diary for the game.

This video, found below, revisits past entries in the franchise’s history and gives us a bit of a look at the current game all while narrated by producers Habu Kazumasa and Tsuzuki Katsuaki. The video itself is in Japanese but is accompanied by English subtitles. Digimon Survive is currently set to be released on the PlayStation 4, Xbox One, Nintendo Switch, and PC sometime in 2019. 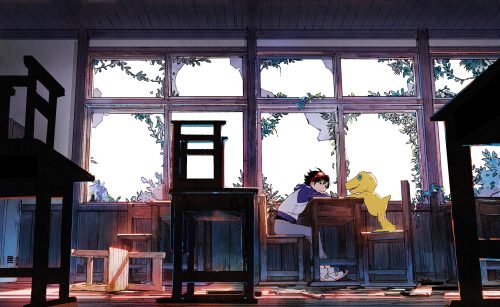