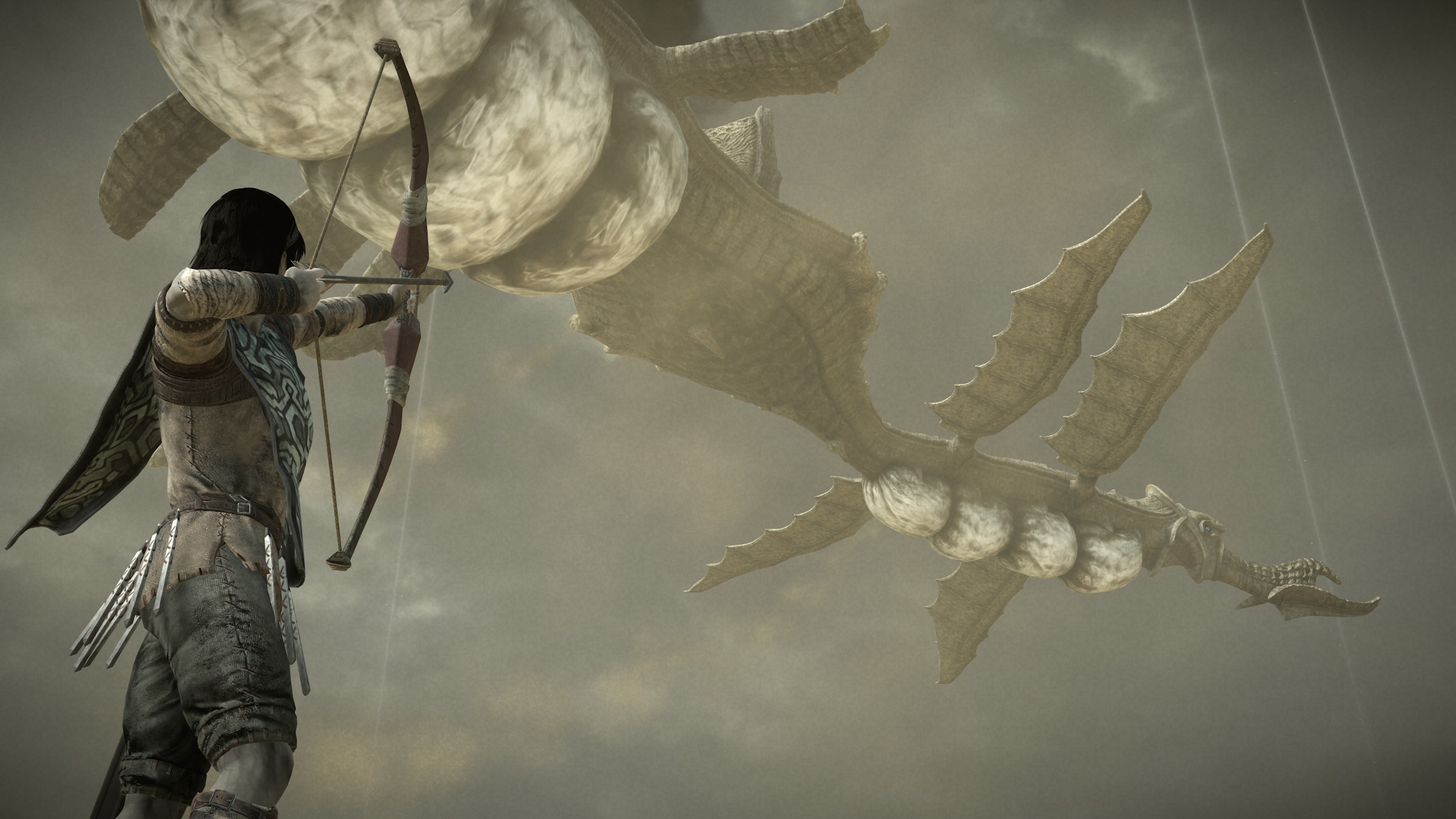 Japan Studio and Bluepoint Games announced during the PlayStation Media Showcase at Paris Games Week that they now have a set release date for Shadow of the Colossus. The developers are aiming to have this classic game released on February 6, 2018 and alongside this announcement they had a little extra to show off for fans in the form of a four minute long trailer giving us a look at the revamped game as well as some gameplay footage from the Japanese side of things.

You can check out both videos below and keep an eye out for this PlayStation 4 exclusive next year.

ICO/Shadow of the Colossus PS3 HD Compilation May be Confirmed… 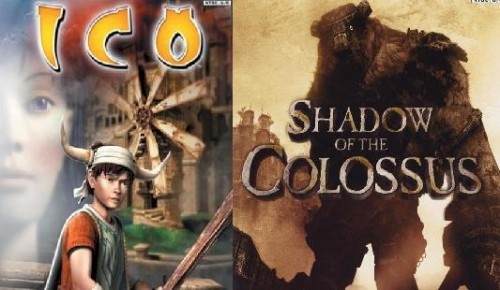