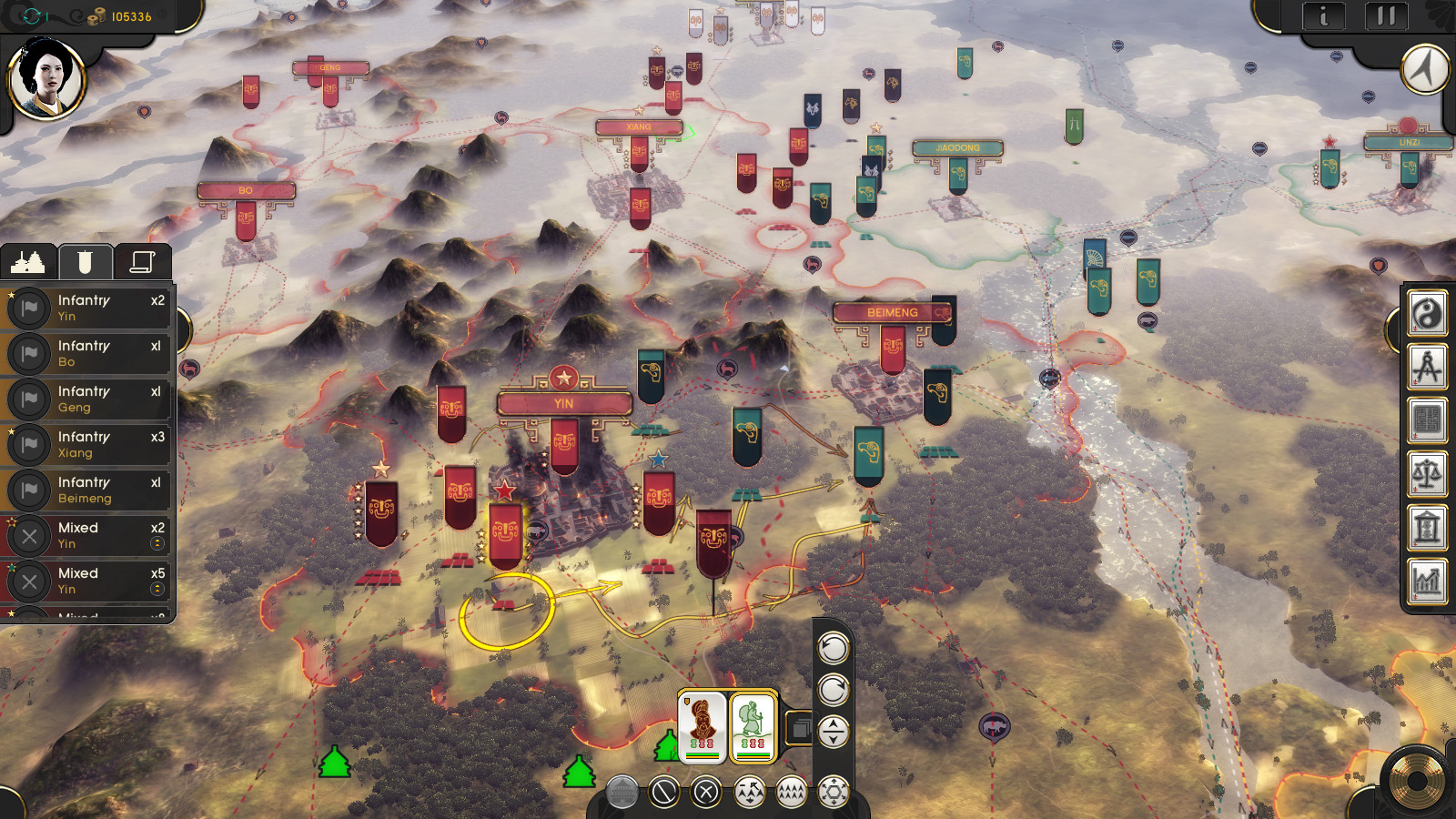 Shining Pixel Studios and Iceberg Interactive announced today that their grand 4X strategy Oriental Empires will leave Steam Early Access on September 14. Players control one of 16 small nations or tribes in early China and aim to become the Son of Heaven, ruler of the world. The game features a historically accurate map of China and Mongolia and massive 3D battles that include thousands of individual soldiers with unique models.

The Steam Early Access build currently supports single player only, but the full game will have multiplayer support for up to 15 players in both campaign and scenario modes. A new scenario set in the famed Warring States era is also being added on launch. Oriental Empires costs $29.99 USD and will remain at that price when the game leaves Steam Early Access. 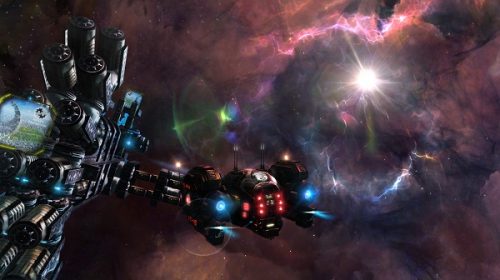