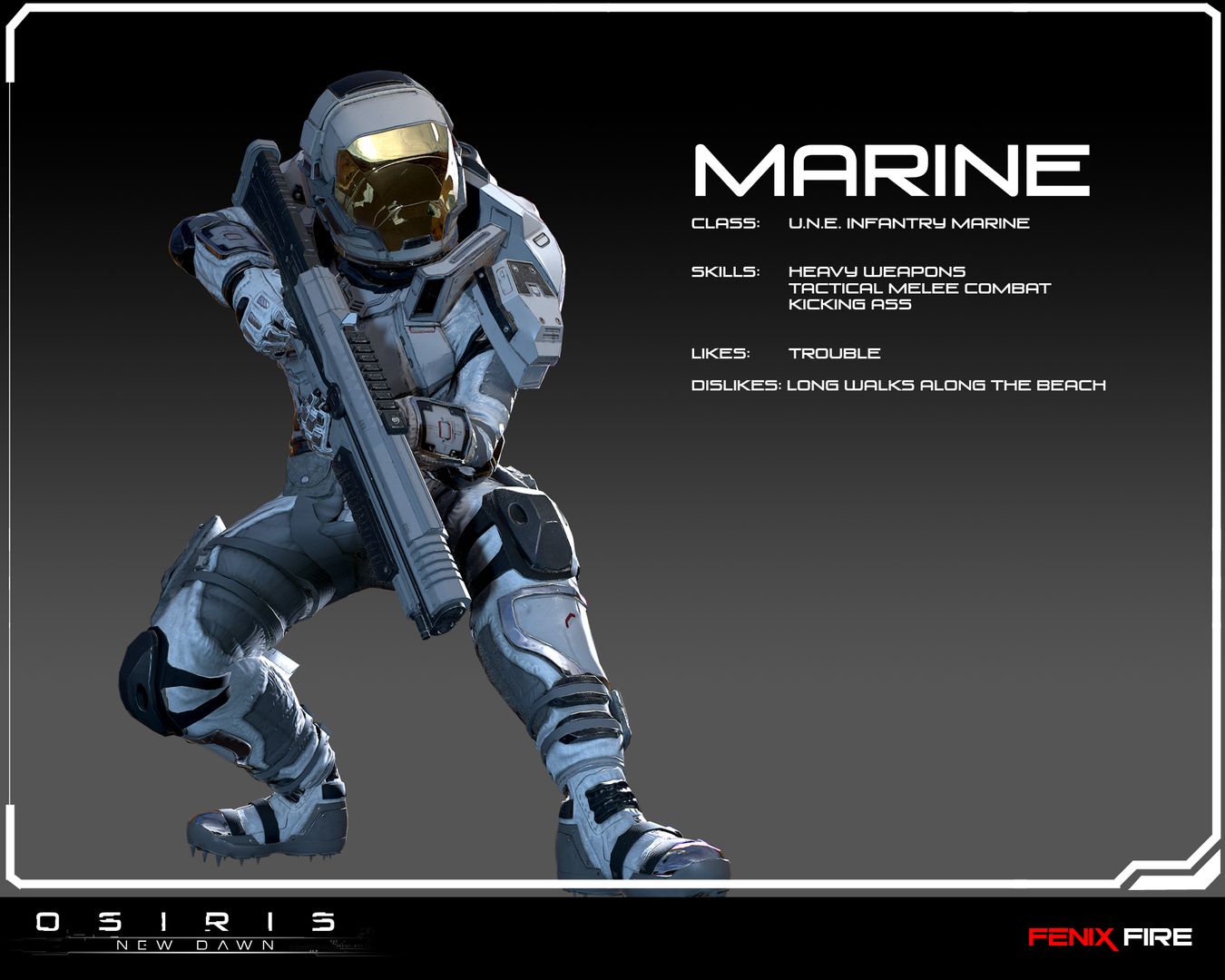 Fenix Fire Entertainment and Reverb Triple XP announced that they will be releasing a free content update for their space survival sandbox Osiris: New Dawn called “Character Class” on June 22. The update’s main feature is the addition of two new character classes. The Marine is a heavy weapon specialist that excels at close combat. The engineer appears to be a high mobility class based on the listed class skills of mechatronics, aerodynamics, and propulsion systems. In addition to the two new classes, a new skill tree and first person perspectives for the GAV and Spaceship vehicles are also being added to the game.

Osiris: New Dawn is currently in Steam Early Access for Windows. The game is set in the year 2046 where humans have sent a second colonization team to Gliese 581. Named Osiris, the expedition was tasked with finding habitable planets to start a colony on when they crash landed. The expedition are now forced to start their colony on this new planet, filled with hostile alien life and unpredictable weather. 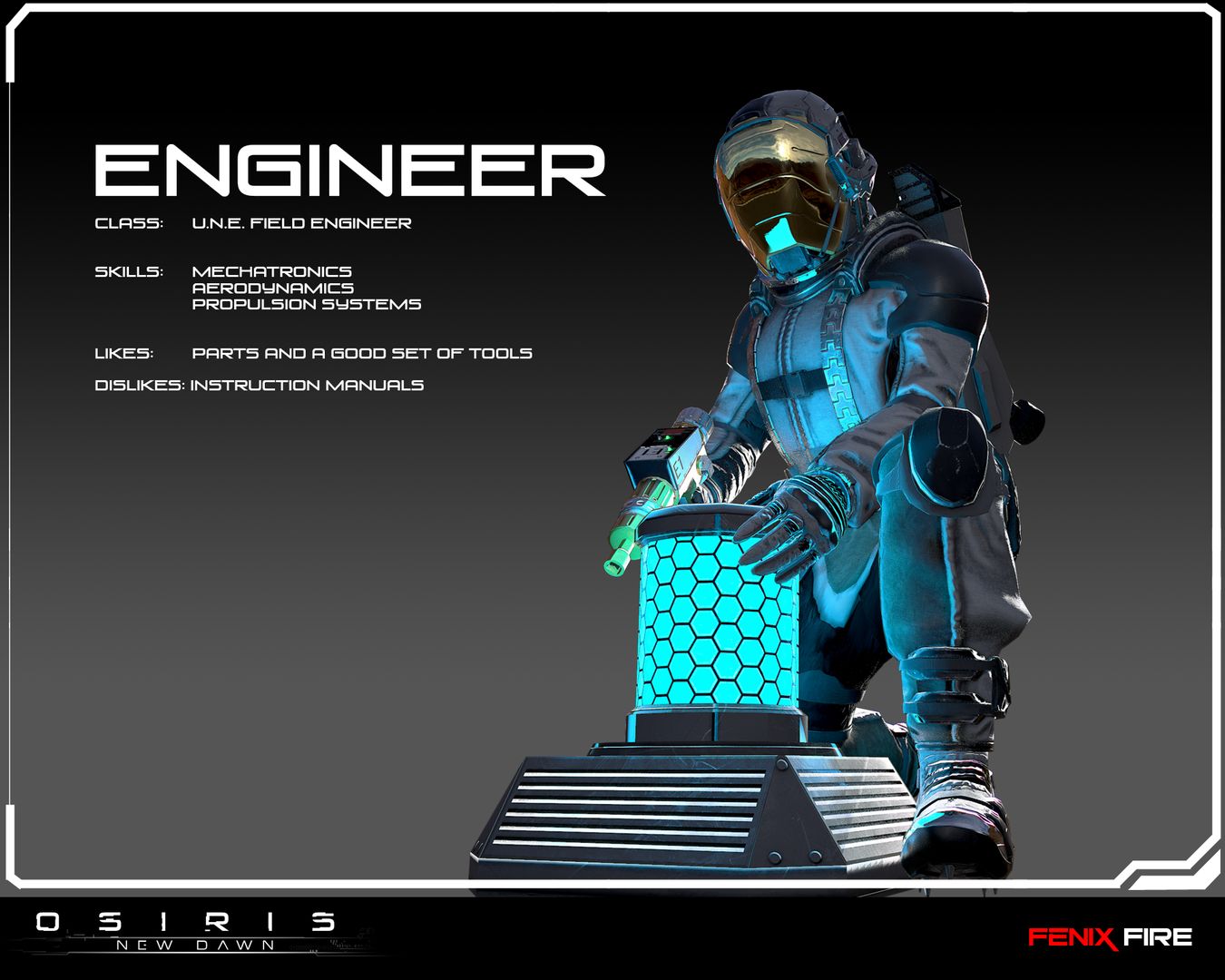 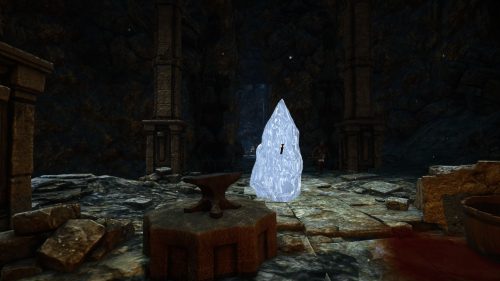 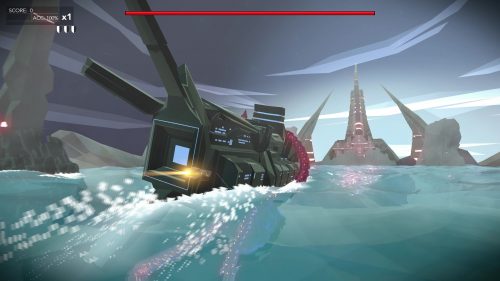