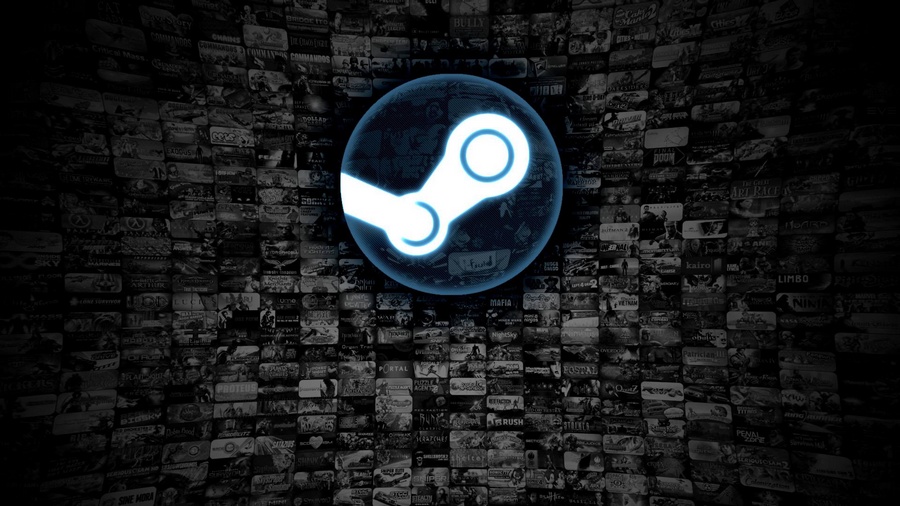 Two of the most notable gaming reviewers, Jim Sterling & John Bain (better known by his online handle TotalBiscuit), recently paid a visit to Valve offices where they were consulted on the future of Steam, Steam curation, dealing with scam games and upcoming features for the platform.

On the topic of “scam game” studios, developers who pump low-quality content on Steam in large numbers, Jim Sterling has said that he was “pleased with what I (he) heard. Quite pleased indeed” with TotalBiscuit stating that “Scam games days are hopefully numbered”.

Both of the guests seemed satisfied with how the meeting progressed, saying that Valve “really did listen” to what two content creators had to say. What was discussed at Valve’s headquarters is not exactly NDA’d, so you can expect Sterling’s video on the topic today or tomorrow, while TotalBiscuit already released his take which you can check out thoroughly down bellow.

However, in case you don’t have a whole hour to spare for watching the video, here is the summary of the most important bits:

As it is common with Valve, there are no timetables on any of these upcoming changes and some of them might even be changed/scrapped altogether, but nonetheless, it is good to see them making some progress regarding the better quality control on their platform. 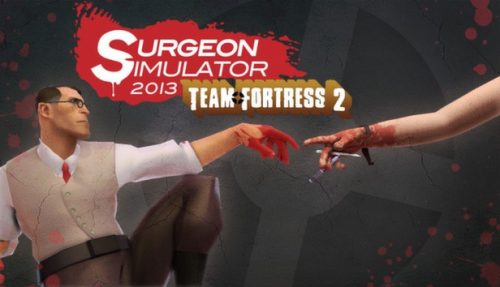 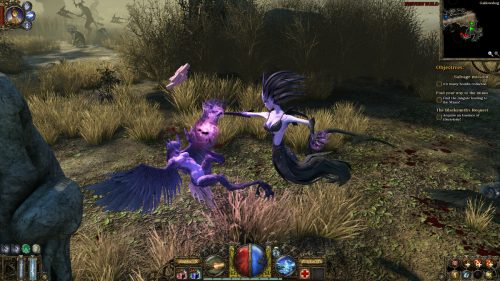