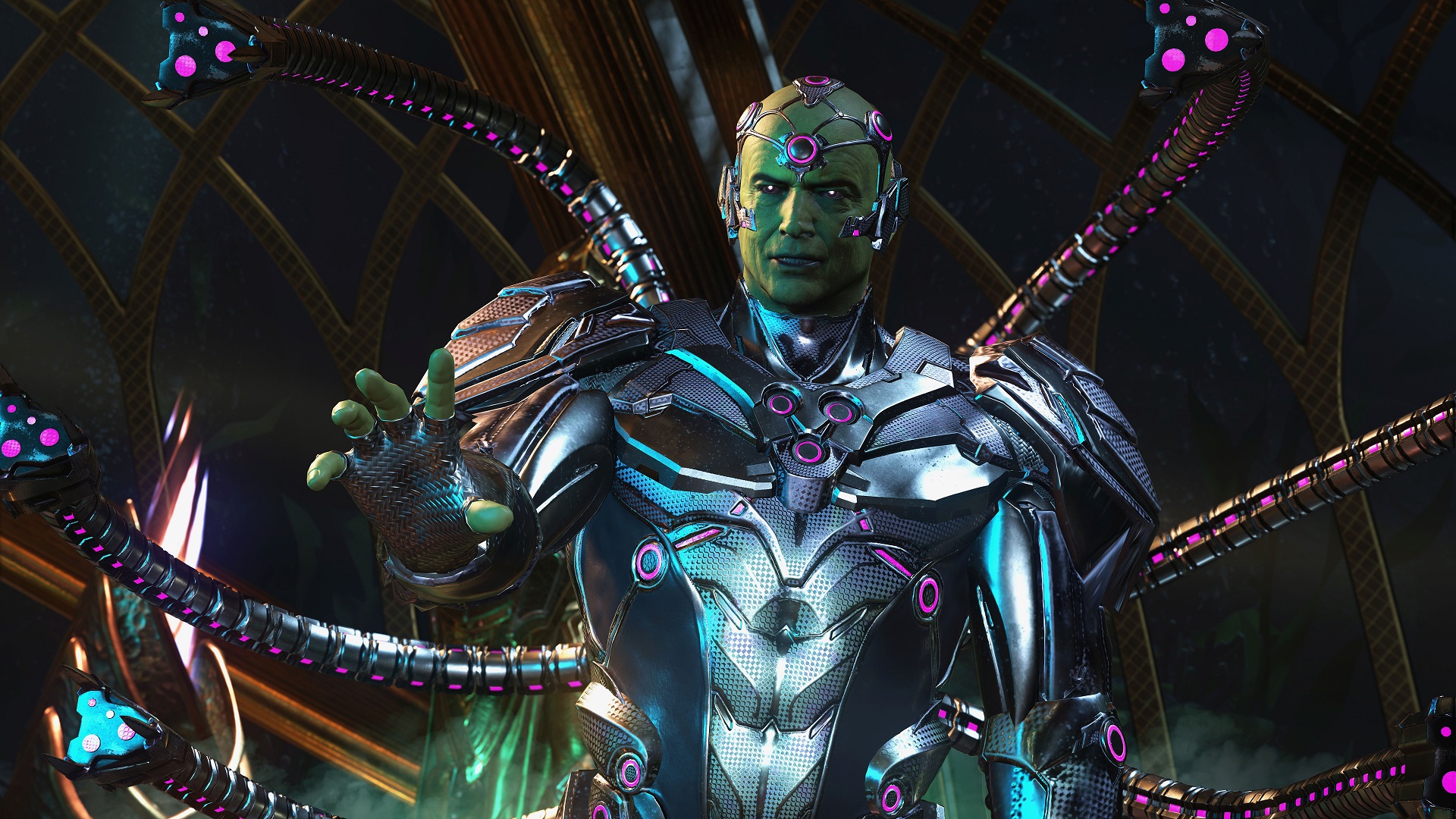 Warner Bros. and NetherRealm Studios have released the first part in what will be a series of videos for Injustice 2, called the “Shattered Alliances” trailers. This first one informs us about how Superman and his Regime are working to rise to power once again after losing their battles during the first game in the series.

You can check out the video below, that focuses heavily on story scenes but does feature a bit of gameplay, and be sure to keep an eye out for Injustice 2 when it is released on the PlayStation 4 and Xbox One on May 16th.

Injustice 2 Adds Robin to the Roster 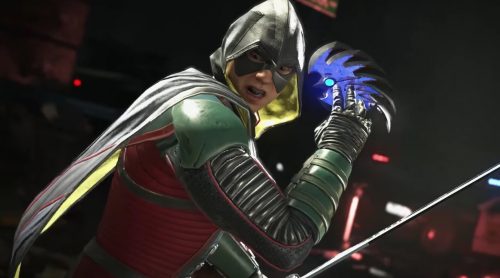 Injustice 2 Announced for Xbox One and PlayStation 4, Arriving in 2017 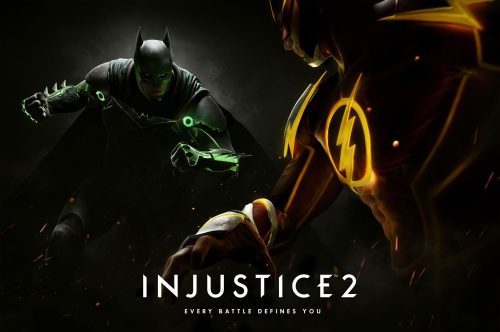