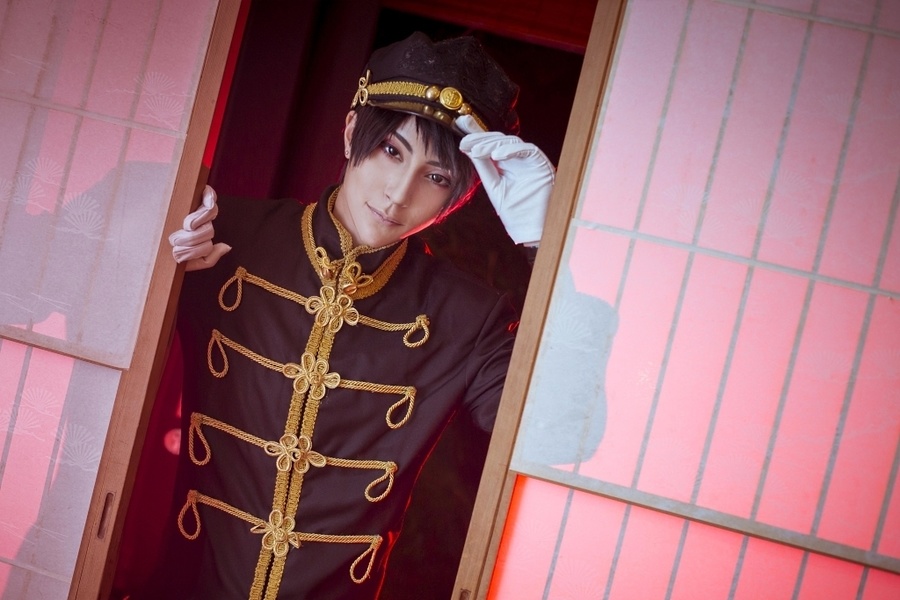 Madman Entertainment announced the second cosplay guest for the 2017  Madman Anime Festival in Perth yesterday. Greek cosplayer Knitemaya will be attending the event alongside Malaysian cosplayer Angie on March 4th and 5th, 2017. He stated that he will be cosplaying as Kirito from Sword Art Online: Ordinal Scale on the Saturday of the event.

Knite has six years of experience in sewing costumes. He is most well-known for cosplaying as bishounen characters and his skilled use of make-up. He will appear in panels with other cosplay guests and will help judge cosplay competitions. Fans will be able to take photos with him during photo sessions and purchase his merchandise from the Madman Mega Booth. 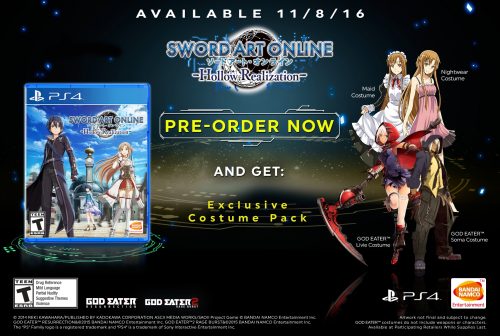