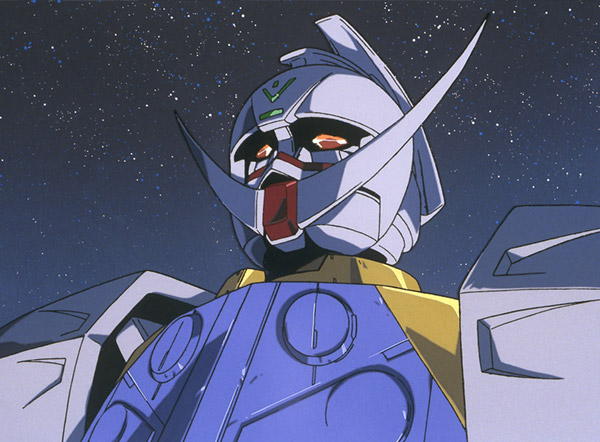 Turn A Gundam Collection 1 will feature episodes 1-25 with Japanese LPCM Stereo audio and English subtitles. The textless opening and ending animation sequences will be included as on-disc extras.