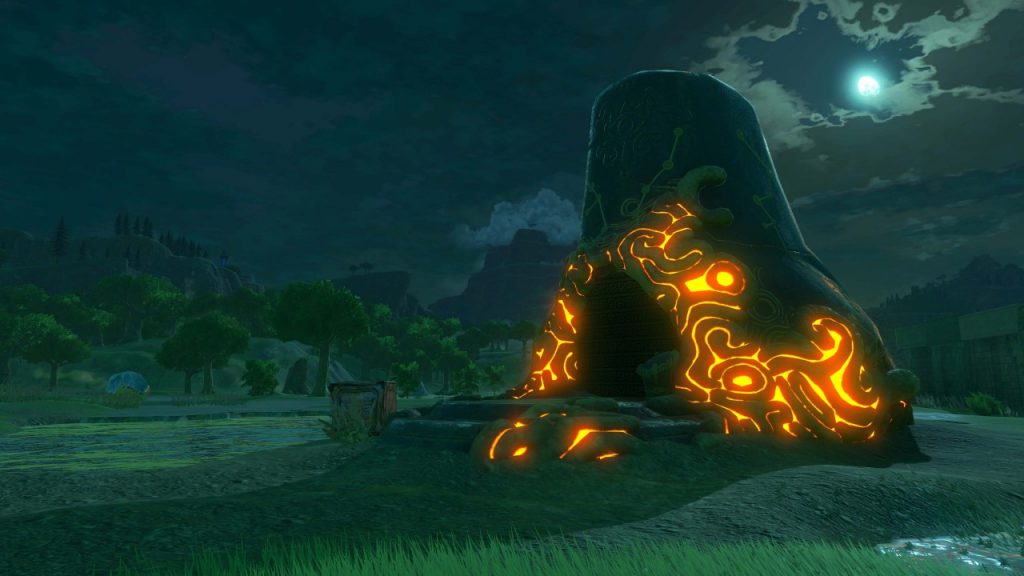 The first thing I noticed upon entering the world of Nintendo’s The Legend of Zelda: Breath of the Wild is that it is, in fact, a world. What I mean by that is that in previous Zelda titles on consoles, such as Windwaker, Ocarina of Time and Skyward Sword, Nintendo created the feeling of an expansive world by essentially creating vast spaces of emptiness for the players to traverse. Basically, the world would have hubs of activity such as cities, towns, and temples which were separated by empty oceans or plains. This isn’t by any means a bad thing as I’m sure many a player has found memories of sailing, riding, or flying from one objective to another and these memories speak to the game’s credit. The world of Zelda we find in Breath of the Wild feels quite different as although you still have these hubs, the world in between them feels a lot more fleshed out and non-linear.

That being said, my play time with the game was severely limited in scope to a fairly short amount of time and thus I was only able to explore a small amount of the game world. I was able to explore a small section of world as I traversed the terrain and I did start exploring a temple before my time with the code ran out. That being said, what I was able to explore felt expansive. In my (approximately) 20 minutes of play time I ran through a forest filled with enemies, explored a ruined temple, and began to solve one of the open world puzzles through the liberal application of magnetic force. 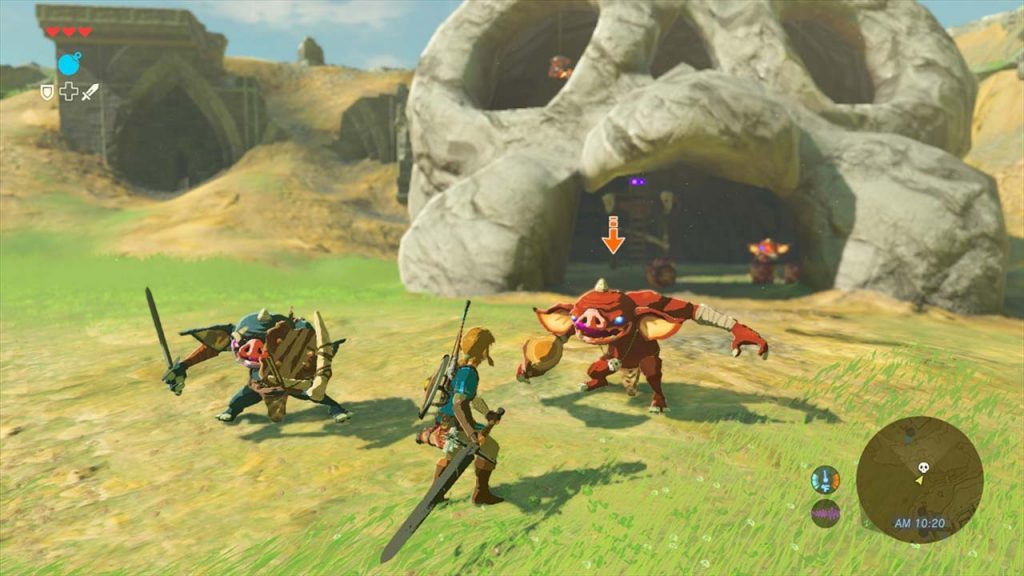 During the demo, I was given access to the power of ‘Magnesis’ which allowed me to move metal objects around. With the press of a button I was able to able to change the filter of the image which highlighted objects I could manipulate. The filter helped me find some otherwise hidden objects (like a chest at the bottom of a pond) but also helped highlight objects I might be able to use in solving puzzles.

It was a beautiful experience with the world being rendered in cel-shaded visuals, which is in keeping with the art style of previous entries in the series. The design appears to be aiming for more of a realistic tone this time, however, while still maintaining overtures of the cartoon style which players are familiar with. It makes for a charming visual aesthetic which I found quite pleasing.

That isn’t to say that the game was all sunshine and smooth sailing (er… walking) however. Unfortunately, my console gaming skills are somewhat deficient and I was somewhat uncomfortable with using the screen controller for the NX. I’m not sure whether it’s because of the way it’s designed, because I’m not used to it, or whether I have small hands (I do) but accessing my inventory and activating powers was somewhat difficult to do on the fly. I would probably seek to play this with a classic controller, assuming they don’t end up using the controller’s touchpad for something crucial. This led to me finding game physics glitch when I used my magnetic powers to pull a metal beam out of the pond which I then accidentally dropped back in to the water, causing it to randomly start jumping in and out of the pond. 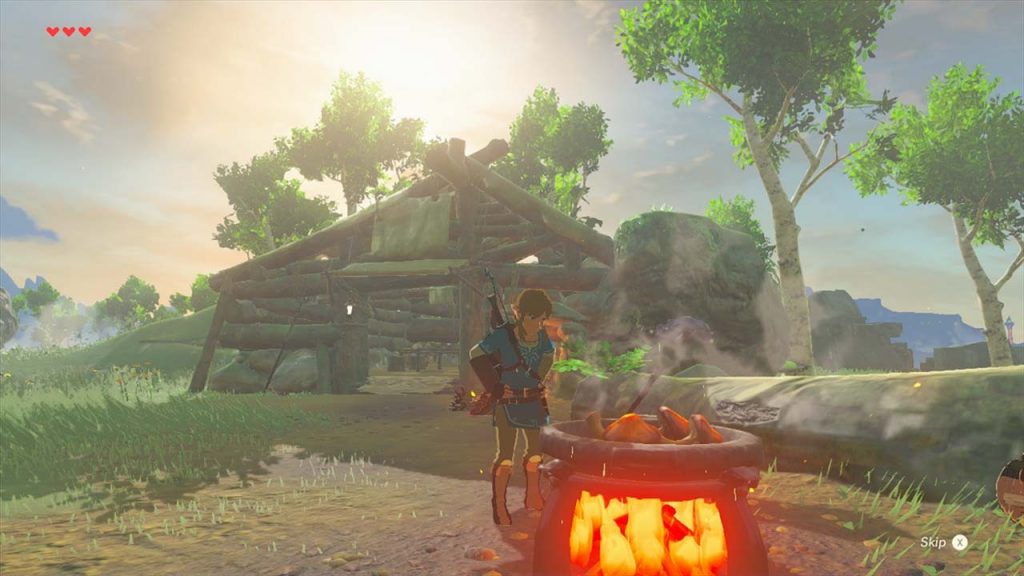 From what I’ve played of the game so far, I’ve found it to be quite charming and fun. The visuals are great and the gameplay is enjoyable. The world feels far more fleshed out and populated than ever before. It’s still early code with the game’s release slated way off in the mists of 2017 so there are still little things which need to be ironed out… nonetheless, it seemed to be a robust and polished build. I look forward to playing more of the game when it comes out sometime next year.

For more of our EB Expo coverage this year, feel free to click here!