Two new premium DLC Battle-Cars, Proteus and Triton, also will release today for USD $1.99 per car (or regional equivalent), in addition to a new “Champions Series III” Crate, which can be opened with Keys that help fund Psyonix’s esports initiatives. 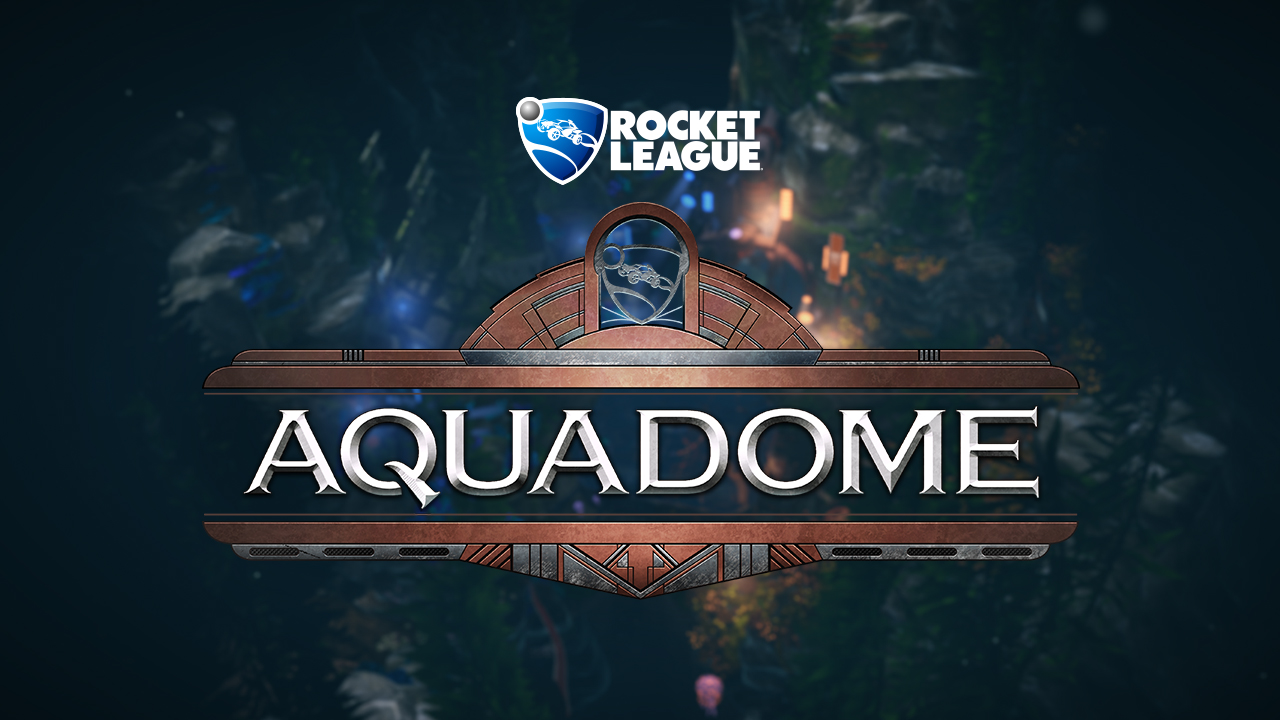 Winner or nominee of more than 150 “Game of the Year” awards, Rocket League® is one of the most critically-acclaimed sports games of a generation. Boasting a community of more than 21 million players, Rocket League® is a high-powered hybrid of arcade-style soccer and vehicular mayhem that offers easy-to-understand controls and fluid, physics-driven competition. Available digitally on Xbox One, PlayStation®4 computer entertainment system, and Windows PC, Mac, and SteamOS via Steam, Rocket League® includes more than 100 billion possible customization combinations, a fully-featured offline season mode, multiple game types, casual and competitive online matches, and special “Mutators” that let you change the rules entirely.

ABOUT PSYONIX
Based in San Diego, CA, Psyonix is a critically-acclaimed independent video game developer and leading experts in Unreal Engine technology. For more than a decade, the studio has been a driving force behind some of the most successful games in the industry, including Gears of War, Mass Effect 3, XCOM: Enemy Unknown, Bulletstorm, Unreal Tournament III, Unreal Tournament 2004, and the award-winning Sports-Action hit, Rocket League®.