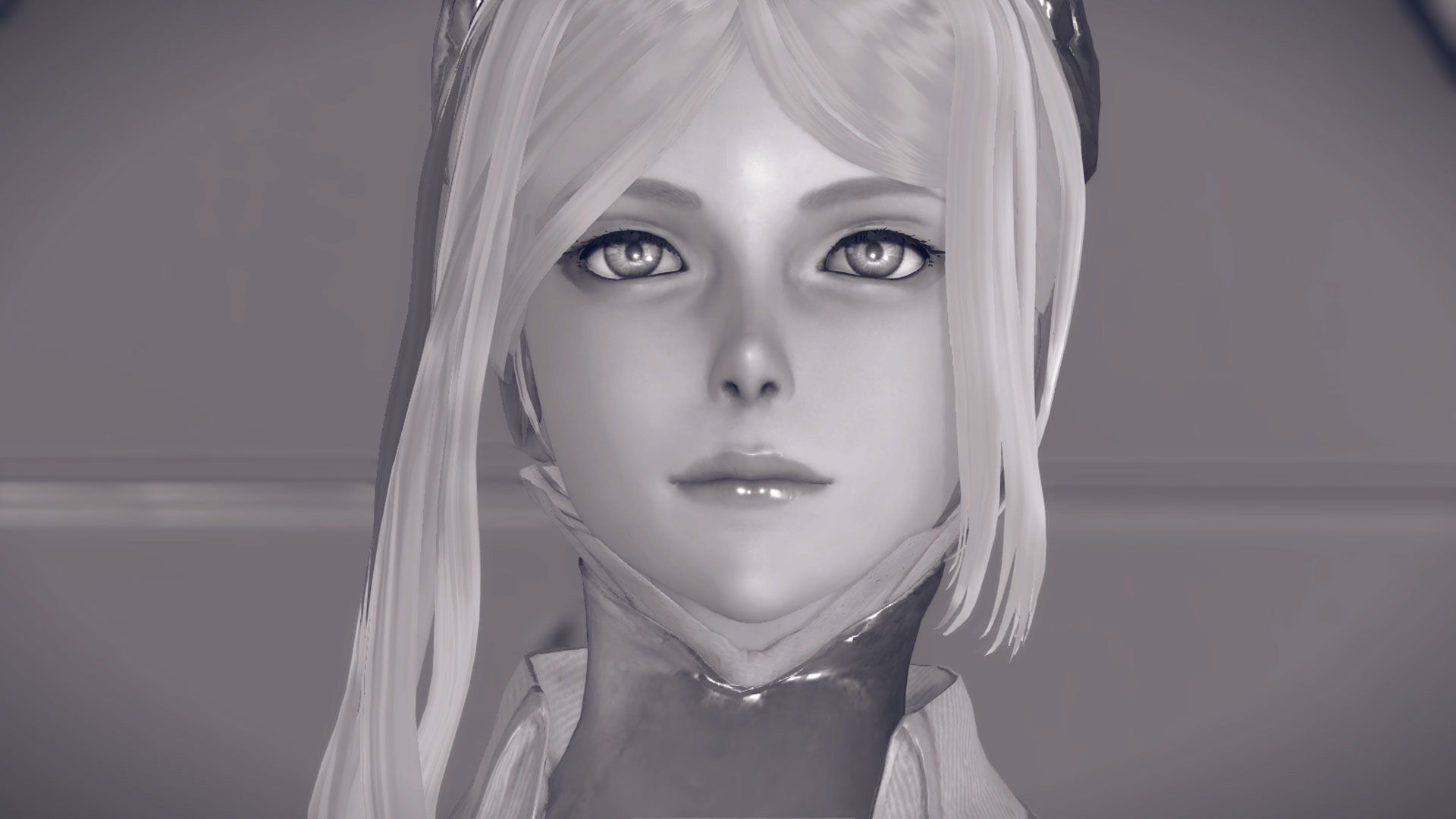 Square Enix has released a new trailer for NieR: Automata at Tokyo Game Show and this latest trailer focuses on introducing characters we’ve seen before as well as a large number of newly introduced characters in the form of Devola, Popola, pod 042, Pod 153, the Commander, Operator 60 and Operator 210, Adam, Eve, and Pascal.

You’ll also notice a certain character named Emil will be making a return, though his true form is not yet revealed while other characters appear vaguely familiar. The video can be found below while NieR: Automata is set to be released for the PlayStation 4 and PC in North America and Europe sometime in early 2017. 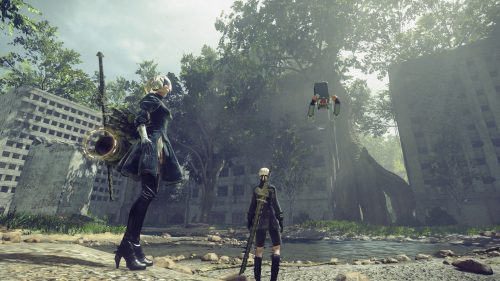