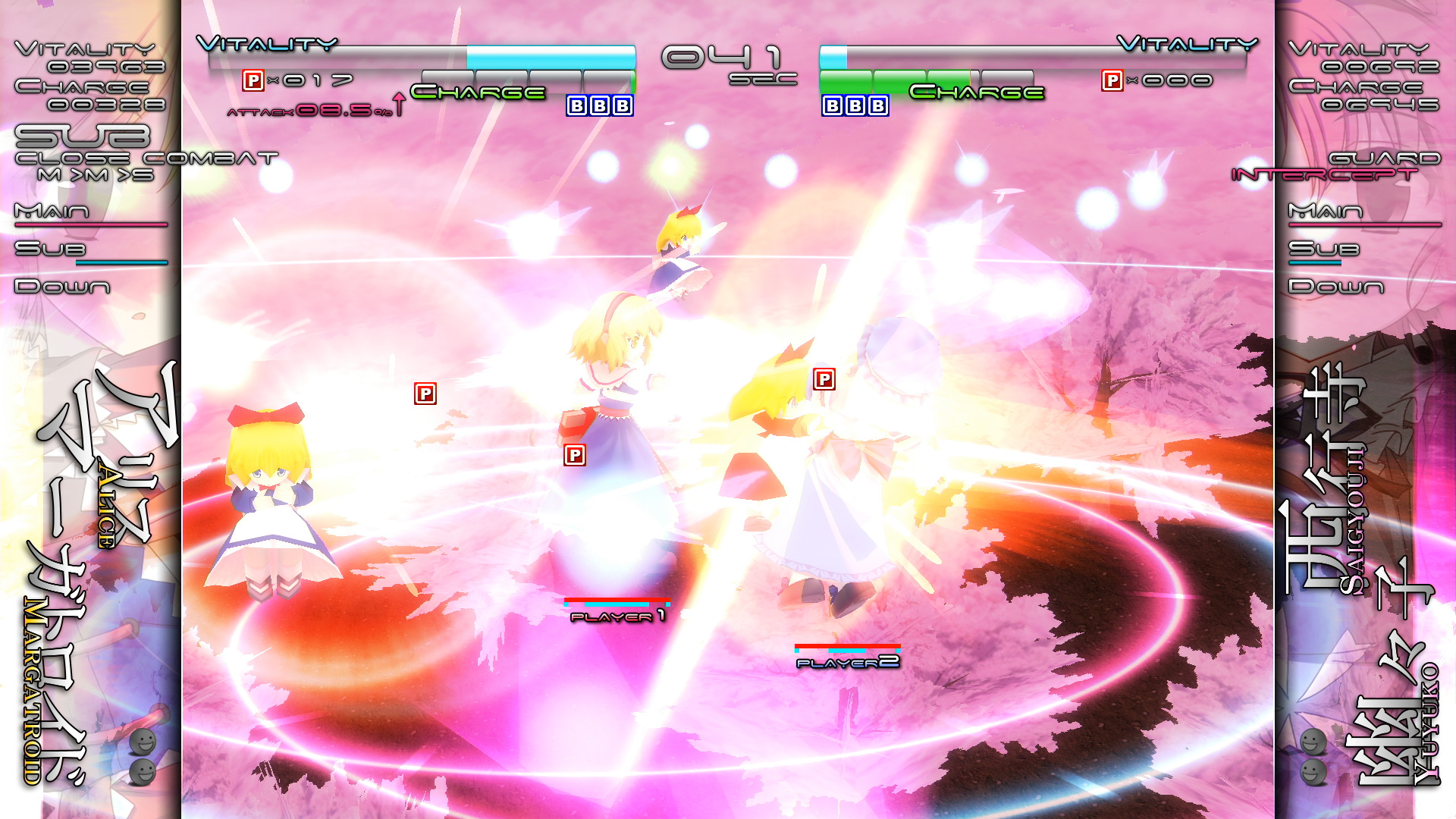 After having a very strong fan following in Japan, some of the Touhou fan games are now making their way to the West and NIS America is handling two of these games, the RPG roguelike Touhou Genso Wanderer and the bullet-hell styled Touhou Genso Rondo: Bullet Ballet.

The company has recently released a new video for both of these titles with the Touhou Genso Wanderer video focusing on showing off gameplay as well as characters while the Bullet Ballet video focuses primarily on showing off the characters that players will be able to play as. 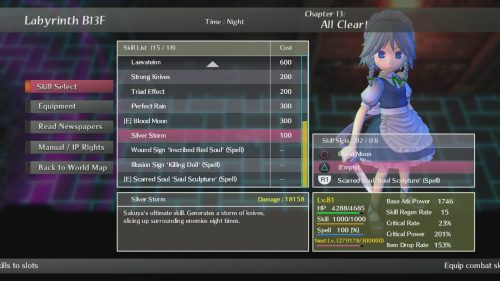 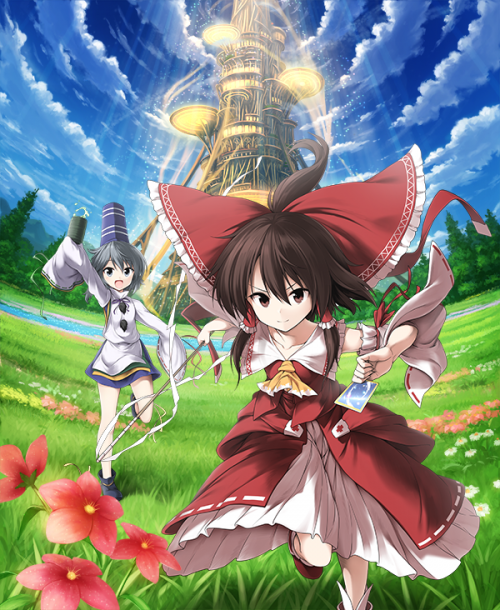