LOS ANGELES, CA – July 21, 2016 – Rising Star Games and indie studio Happy Square Productions today announced that the ingenious and devious platform-puzzle game, The Land of Eyas, is now available on PC from Steam and selected digital retailers. In addition, for seven days from launch, the game will be available at 15% off when purchased via Steam. The Land of Eyas is the story of a young boy named Eyas – dressed adorably in a cat outfit – lost in a mysterious realm of two opposing gravity forces. Players will learn how to use the unique gravity-based jumping mechanics to catapult Eyas through an escalating range of dangers in order to regain lost memories and discover the way home. 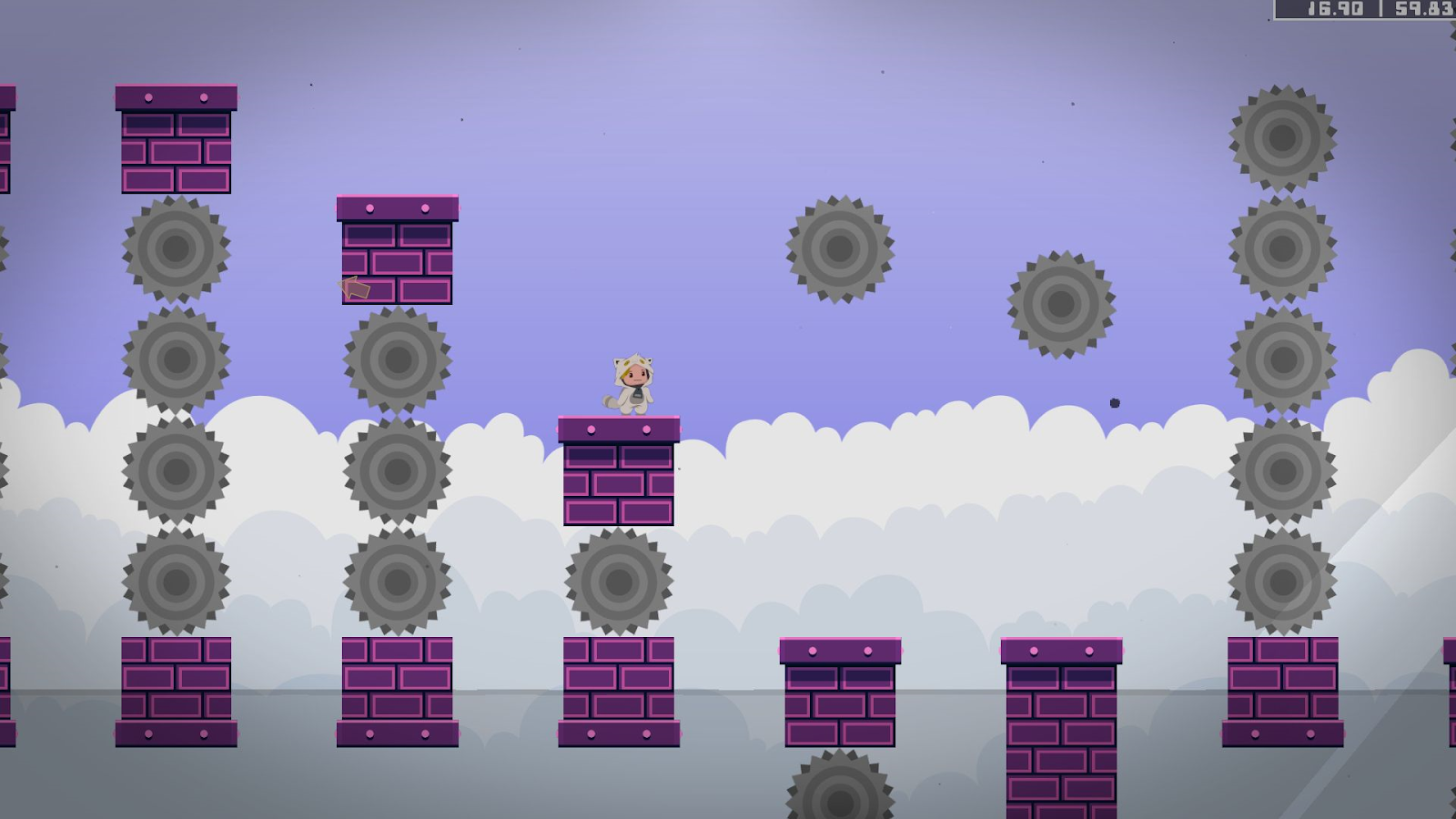 Explore the endless, colorful worlds of The Land of Eyas

“In a battle of David and Goliath, where indie game devs are David and the gaming industry is Goliath, David would actually lose the vast majority of the time despite what might have happened in the story,” said Stephen Hoskins, founder of Happy Square Productions. “However, if you only consider the cases where indie developers do this one thing, then you will probably find that they actually win the majority of the time. That one thing that I am referring to is innovation.”

In The Land of Eyas, Eyas has to learn how to navigate the strangely beautiful world using the opposing gravitational forces and objects he interacts with along the way to help him complete his quest. On his journey, he is guided by tree wisps that direct him to find the one they call Mother. By manipulating jumps between the different gravity fields, Eyas is able to use the additional momentum to sling-shot to new heights and access new areas. Each world will present its own challenges and dangerous obstacles reflected in the elegantly simple art styles that change from magical ancient forests to grim, cutting-edge industrial factories.

ABOUT HAPPY SQUARE PRODUCTIONS
Headquartered out of Fairfax Station, Virginia U.S.A. Happy Square Productions is a collaborative and integrated network of creative specialists in the field of interactive digital entertainment. The Land of Eyas project is written and coded by Stephen Hoskins, with distinguished artwork by Matthew Kiehl, Trung Nguyen, McKenzie Kerman, and Kristin Parker.  Additional contributions and influences were taken from many luminary individuals active in the digital entertainment space.  All music in The Land of Eyas is composed by Stephen Hoskins. thelandofeyas.com www.facebook.com/HappySquareProductions

ABOUT RISING STAR GAMES
Rising Star Games is a privately held video games publisher with a global reach. With operating offices in Europe and USA the company publishes video game entertainment across all gaming platforms from Sony, Microsoft, Nintendo and via Steam. With decades of combined experience and a genuine passion for interactive entertainment, Rising Star Games is proud of its ever-expanding and enormously diverse catalogue of over 120 titles. www.risingstargames.com

PUT YOUR SNIPING SKILLS TO THE TEST IN IMMERSIVE SHARPSHOOTER SNIPER RUST VR, NOW AVAILABLE ON WINDOWS PC THROUGH STEAM AND THE OCULUS STORE