Madman Entertainment recently announced that it has entered into a partnership with WWE. From January 1, 2016, Madman will be the distributor for WWE content on home video in Australia and New Zealand. Madman’s Tim Anderson states that “This is the perfect partnership. Madman harbours many fiercely devout WWE fans and we feel we offer the type of culture and business manoeuvres that the global entertainment brand demands”. 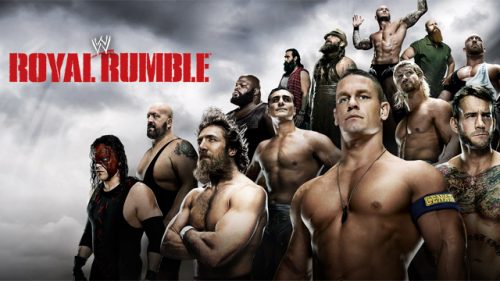