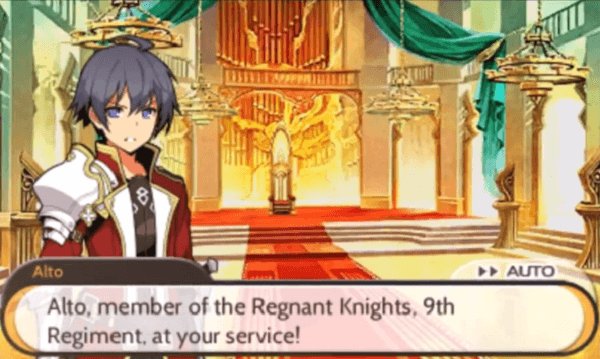 While the Witches that can be recruited to fight alongside Stella Glow‘s protagonist Alto, they won’t be the only ones helping him in the fight against Hilda, the Witch of Destruction. He will also be joined by the Regnant Knights’ 9th Regiment, the squad Alto just so happens to belong to and his fellow squad members Archibald, Rusty, and Klaus, are all more than willing to help.

You can check out a new trailer from Atlus USA introducing the Regnant Knights below as well as a handful of screenshots for Stella Glow. As for the title’s release date, it is currently set to be released on November 17th in North America and in Spring 2016 in Europe.