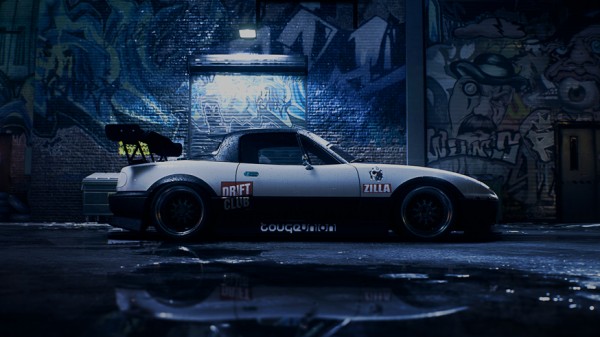 The Need for Speed 2015 reboot from EA and Ghost Games is perhaps one of the most anticipated racers to be released this year and with the increasing hype and steady release of trailers and details that anticipation may very well be justified. This new trailer focuses completely on customisation and being a fan of the older games such as Underground 2 and Most Wanted I have to say I am thrilled with what I saw in this trailer. 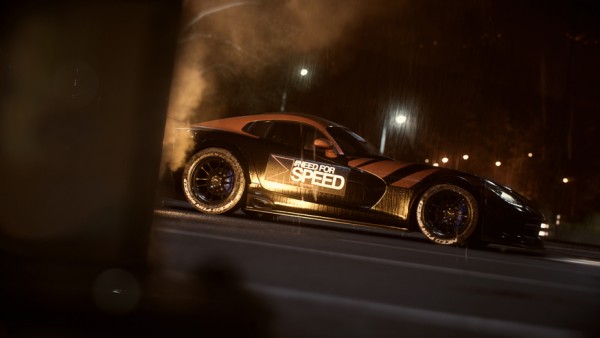 I had some concerns due to how quiet EA were being on decal customisation details but those concerns have been eradicated. Full decal customisation is back, with layers, rotating, scaling and changing the decals colours. From the trailer it seems you can apply decals to any part of the vehicle and there are 100’s of base options to work with. Combined with full part customisation across the entire body of the car and the impressive paint shaders, the only thing really missing is here is under glow neon. As we already knew, performance can also be customised either by using the master grip vs. drift slider or tuning individual performance parts. 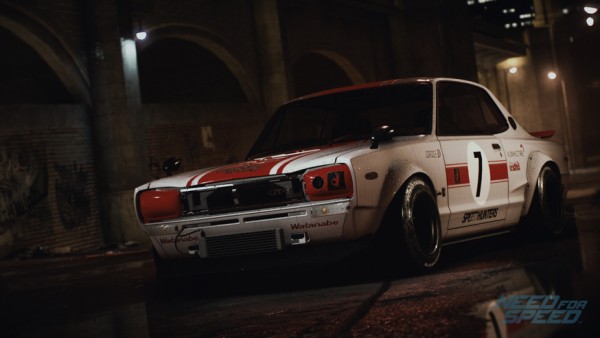 For those who love cars and what to know what they can apply all this customisation to, a confirmed car list is below. 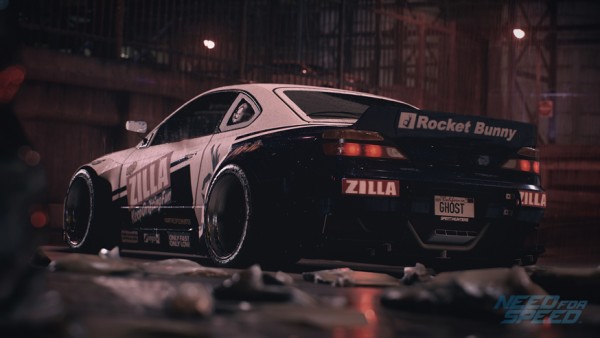 Unfortunately in more negative news, Ghost Games has stressed it really wants people to care about the cars they own in game and such are limiting the amount of cars you can own to 5, most likely so you can have one car for each of the games five ways to play.

Need for Speed will be out on PS4, Xbox One on the 3rd of November in the U.S. and on the 5th of November else where. The PC version has unfortunately been delayed into early 2016 so improvements to graphics and gameplay can be made. A console beta is coming however sign ups are already closed. You can check out the new trailer embedded below.

Need For Speed: Most Wanted Interview with Producer Leanne Loombe